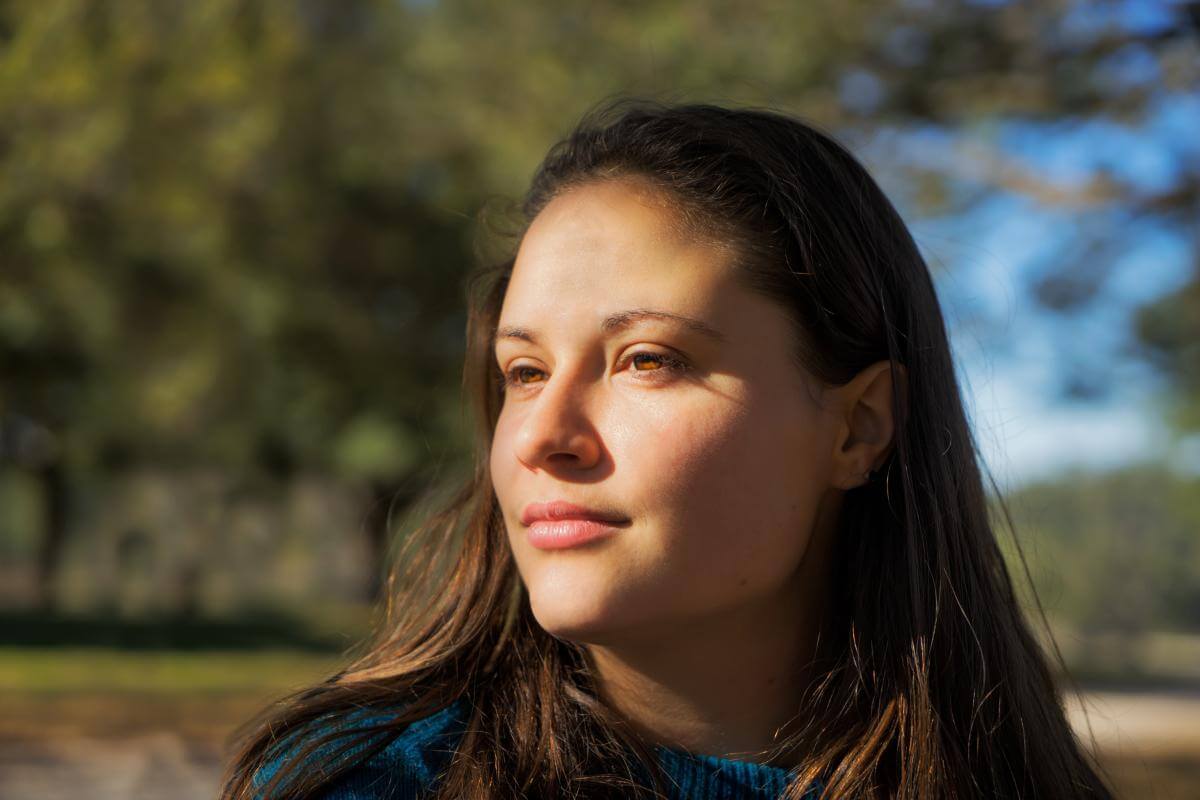 If you live with anxiety and have spent any time at all searching for effective anxiety treatment, you have likely come across some of the many claims surrounding marijuana and anxiety. The fact is that plenty of people will tell you that marijuana is beneficial for anxiety. A survey of more than 9,000 Americans in 2017 found that 81% of people believed that marijuana has one or more health benefits. Nearly half of those individuals listed “anxiety, stress, and depression relief” as potential benefits, but just because it works for some does not mean it is a remedy for all. Self-medicating with drugs has many pitfalls. If you would like to speak with medical professionals about marijuana and anxiety, reach out to Alina Lodge online or call 833.685.1700 today to discuss how our anxiety treatment can safely help you.

Marijuana is a drug derived from the cannabis plant. While it is still illegal in many states of the U.S., some like Colorado and Washington have legalized its use, making it easy to obtain and attempt self-medicating for any number of health issues, including anxiety. There are many different compounds in marijuana, called cannabinoids, that attach to various receptors in your brain. Different types of marijuana and different strains of the drug have varying levels of these compounds. They will affect each user differently. Some people believe marijuana can help treat mental health conditions like anxiety. However, The American Medical Association opposes its medical use as an anxiety treatment.

The Dangers of Self Medicating for Anxiety

In addition, self-medicating with marijuana does not offer the same long-term effects as other anxiety treatments. While using marijuana may provide some temporary relief, it simply is not a long-term treatment option for people with anxiety and may deliver potentially dangerous side effects that not only could heighten your anxiety but decrease the quality of your life in other ways, including:

Smoking marijuana can cause numerous health issues, including lung irritation, breathing problems, and an increased risk of cancer. Additionally, contrary to popular belief, both addiction and dependence are possible with marijuana.

What You Need to Know About Marijuana and Anxiety

Marijuana use generally delivers a sense of relaxation, but this isn’t always the case. The anxiety-related side effects of self-medicating with marijuana are often misunderstood and underreported. Some of the side effects of marijuana use can actually include anxiety, in addition to panic, and an increased risk of psychotic symptoms, particularly in people with a history of these situations.

Some individuals who try self-medicating with marijuana may start out feeling general anxiety, but this can escalate into a full-scale panic, feeling like they are dying or going crazy. In some cases, these panic reactions can be severe and cause harmful behaviors.

In other users, the brain becomes unable to filter out particular stimuli, leading to further panic episodes and hallucinations, or they become more susceptible to anxiety and depression because their brains react slowly to dopamine.

If you are ready to learn how to safely and effectively treat your anxiety, our professional, clinical anxiety treatment can be the starting point to living a happier life. Contact us using our secure online form or call us confidentially at 833.685.1700 today.