Can You Overdose on Cocaine? Overdose Signs and Symptoms 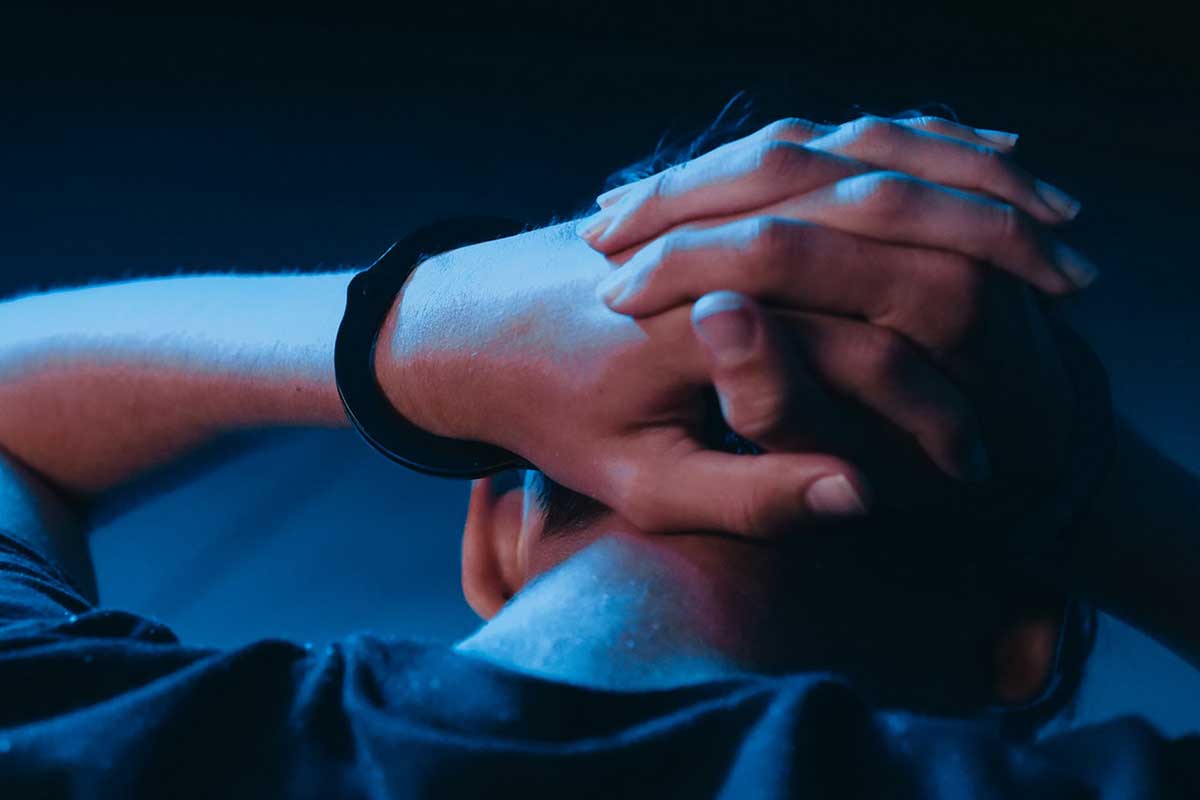 Cocaine is one of the most used illicit substances in the United States, with around five million people reporting using it in the past 12 months. It is popular for the intense energy and increased confidence that it provides due to how it affects your brain’s neural pathways.

Cocaine can be highly addictive, with cocaine addiction affecting the body both physically and mentally. It is an illicit stimulant derived from the coca leaves and is available in powder, liquid, and rock (crack cocaine) forms. Powder cocaine is generally snorted, although crack cocaine is injected or smoked.

As one of the most infamous drugs globally, cocaine has a reputation of being a ‘confidence booster’ taken by individuals in all parts of society. Despite being an extremely dangerous drug that can cause elevated blood pressure, mental health problems, and a heart attack, it is highly popular.

Human use of the coca leaf dates back thousands of years. For centuries Native peoples in South America have chewed and ingested the leaf from the coca plant – the source of cocaine.

Before synthetic local anesthetic was developed, doctors would use cocaine to block pain, often during surgeries. Research has shown that cocaine is a powerfully addictive substance that alters brain structure and function after long-term use.

It is now a Schedule II controlled substance by the Drug Enforcement Administration, indicating that it has a high potential for abuse and that recreational use is illegal. Still, a doctor can administer it for legitimate medical services, such as local anesthesia for some surgeries.

Cocaine is known recreationally as coke, C, snow, crack and blow, and often comes in a small bag of powder or rock, although less often as a liquid that can be injected intravenously.

Cocaine has stimulating effects on the body. Cocaine causes increased concentrations of dopamine to be produced in the brain resulting in feelings of pleasure, satisfaction, or euphoria.

Cocaine use also prevents dopamine, norepinephrine, and serotonin from taking up into the nerve cells. This results in an accumulation of many neurotransmitters, which stimulates the surrounding nerve cells, increasing the pleasurable sense of euphoria.

For those that have developed a cocaine addiction, the brain becomes less sensitive to dopamine. This means that more significant amounts of cocaine are necessary to produce the same effects of a dopamine high, encouraging users to consume more of the drug and increasing the risk of overdose due to cocaine toxicity.

Over an extended period, cocaine abuse can damage the brain’s structure due to the regular flood of dopamine to the brain. Heavy cocaine users can develop seizure disorders and other neurological conditions.

Can You Overdose on Cocaine?

Yes, you can overdose on coke in white powder or liquid form. Cocaine-related overdose deaths in the US rose steadily from 5,419 in 2014 to 19,447 in 2020, and drug abuse generally is on the rise. Among the casualties from cocaine use, the majority also involved misuse of an opioid such as heroin, fentanyl, or prescription medications. Cocaine use in combination with drinking alcohol also increases the dangers of overdose, including cardiac arrest.

There are several groups with an increased risk of overdose, with overdose deaths most common in those that regularly abuse the drug.

The quantity of cocaine required to cause cocaine toxicity varies depending on several factors, including the purity of the cocaine, a person’s tolerance to the drug, and whether they have consumed other substances.

How Much Cocaine Does it Take to Overdose?

A person could overdose from a few hundred milligrams, or it could take as much as a few grams of cocaine.

The drug’s potency is also known to vary greatly, as cocaine in its street drug form is often mixed or “cut” with other materials to increase profits for dealers. This means that the potency of one gram of cocaine from one source can be significantly different from one gram of the drug from another source. Although taking too much cocaine can cause an overdose, most cocaine overdoses result from mixing cocaine with other drugs.

Taking cocaine alongside alcohol or opioids is especially dangerous as it increases the risk of overdose. Common drugs which may be mixed with cocaine and lead to overdose include:

What Are The Symptoms of Cocaine Overdose?

Cocaine overdoses can be fatal, but if treated quickly, they are reversible. Recognizing cocaine overdose symptoms and knowing how to act when someone overdoses on cocaine could potentially save a life. It is essential to be aware of the signs if you know people are abusing cocaine so that you can quickly get them medical attention.

Common signs of a cocaine overdose include:

Common psychological signs of a cocaine overdose may include:

Although psychological effects can cause a person to put themselves in danger and are deeply distressing, it is generally the physical symptoms that are the most dangerous.

When a person takes a large quantity of cocaine, the heart rhythm is affected. A cocaine overdose puts a great deal of stress on the heart, which can cause a variety of severe consequences, including:

Cocaine can also upset the gastrointestinal tract, resulting in severe nausea, vomiting, and dehydration. These are all signs that a person has taken a dangerous quantity of coke.

A cocaine overdose is a medical emergency as the effects can be life-threatening. When a person overdoses on cocaine, they must get immediate medical attention. Call an ambulance and inform them that the person may be having a cocaine overdose.

It is becoming increasingly common for Cocaine to be cut (mixed) with other substances. Because cocaine is an illegal substance and therefore not regulated, some cocaine bought on the street could contain no cocaine and instead be an even more dangerous substance such as fentanyl.

If a person survives a cocaine overdose, it is often recommended to enter treatment at an addiction center or rehab. There are various substance abuse treatment options available for those struggling with substance abuse problems.

If you are worried about the drug use of a loved one or are struggling with addiction yourself, contact Alina Lodge today to find out more about the addiction treatment process.