Can You Overdose on LSD? 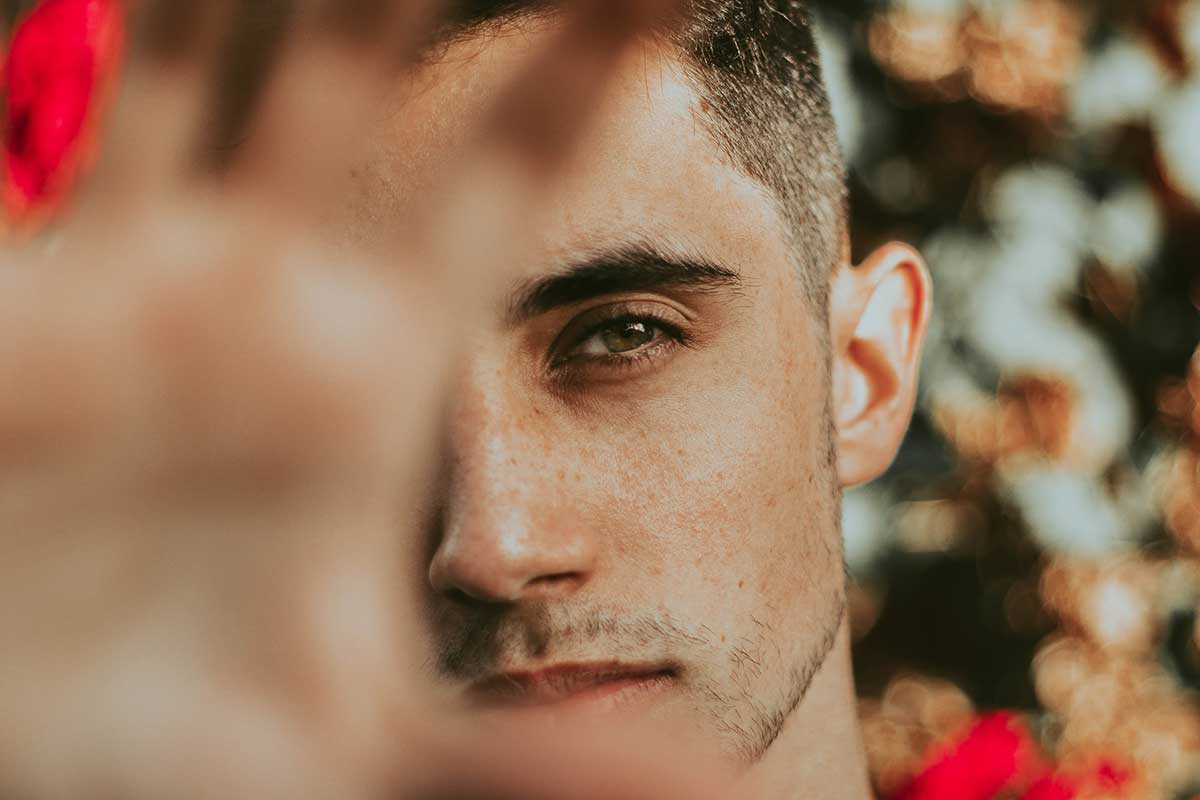 What Is Lysergic Acid Diethylamide?

LSD, short for lysergic acid diethylamide and more commonly known as “acid,” is a psychedelic substance that induces non-ordinary states of consciousness. It is part of a larger class of drugs called hallucinogens, which cause hallucinations. Hallucinations are sights, sounds, or sensations experienced in the waking state that appear to be accurate but are, in fact, entirely created by the mind.

In the United States, LSD is manufactured illegally from lysergic acid, a substance found in the ergot fungus that grows on rye and other grains. It is sold in the form of pills, gelatin squares, or LSD-soaked paper.

It is possible to overdose on LSD and has a mentally and emotionally harrowing experience. However, taking a life-threatening or even lethal dose of LSD would be very difficult. Nevertheless, because some people become largely unaware of what they are doing when on LSD, it can be an indirect cause of accident or injury.

Does LSD Use Qualify as Substance Abuse?

While LSD is undoubtedly one of the most controversial drugs, it is not considered addictive for various reasons. Firstly, unlike opioids, it does not induce intoxication, or a dopamine high, like other drugs. Secondly, no two LSD experiences are alike, so there is no guarantee the user will be able to repeat a previous enjoyable one, nor even that it will be pleasant. LSD cannot cause physical dependence or physiological withdrawal symptoms. Also, the body rapidly builds up a tolerance to LSD, to the extent that if used for several consecutive days, even if a person takes higher and higher doses, they won’t get the effect they are after. The only way for LSD to start “working” again for them is to back off and take a break.

Why Do People Take LSD?

The main appeal of LSD is the altered or expanded states of consciousness it induces. Users experience astonishingly heightened perception and sharpened senses; the objective world seems to come alive with incredible vividness.

And then there are the visual hallucinations – while not becoming completely unaware of reality around them, a person can become absorbed in a world of images and sensations entirely fabricated by their brain. The nature and content of these “visions,” as users also call them, depends on a great many things – they appear to tap into the deeper subconscious of each individual for a start. The user also enters a distorted sense of time, and hours may pass while seeming like minutes.

Finally, many LSD users report an experience they describe as “life-changing” or “spiritual,” often called ego dissolution. The person’s sense of being a separate “I,” distinct from the universe, disappears, and they feel they are at one with everything else.

These states that last for a few hours are called acid highs. Because people often emerge from the effects of LSD feeling as though they’ve been on a journey, the experience is also often referred to as a trip. Compulsively seeking to repeat these experiences could become a form of drug abuse, for which a person might consider addiction treatment.

Having a Bad Trip or LSD Overdose

By definition, psychedelic substances induce a kind of other-worldly experience, and when an LSD trip is pleasant, LSD users will experience these psychedelic effects as positive. But this is not always how things play out, and far from it. This hallucinogen may make people see frightening or even traumatizing visions to varying degrees. Since there is no way to cut short an LSD trip that will last for hours, the person is condemned to waiting out the horrible show going on in their mind.

A bad trip is often attributed to higher doses of LSD, which case reports would seem to confirm. Such amounts could also be called an LSD overdose, in so far as in trying to achieve a more pleasant, more intense trip; the user flips their experience over into a nasty one. As a result, they may experience:

It is important to note that while the above phenomena may be unpleasant, they do not usually require medical intervention or the assistance of emergency services. The exceptions to this generalization would be preexisting mental illness. Because LSD alters the user’s state of mind, bipolar disorder, mania, or dissociative behavior can be aggravated. However, current psychedelic studies are also looking into how small doses of LSD may positively affect some of these when used as a medical prescription. The research remains ongoing.

How Much LSD Is a Normal Recreational Dosage?

There is no absolute fixed answer here, but a dose of LSD on the street (for example, on blotter papers) is about 100 micrograms. Research suggests that in a safe environment. Anything between 50 to 200 micrograms is unlikely to be dangerous from a medical perspective. The term “LSD toxicity” has emerged in recent years and is associated with a small number of sudden death cases where LSD was involved. Still, there is no firm consensus on this concept since, on closer examination, other parameters turned out to have played a role in these.

How Much Is Too Much LSD?

While the obvious answer is anything above 200 micrograms in a single LSD dose may negatively affect the user, there is no exact answer, as specific case reports illustrate. For example, a 15-year-old who accidentally ingested 1200 micrograms of LSD was deemed a medical emergency and hospitalized overnight but thoroughly recovered. In a more bizarre case, in what by any standards should only be described as a massive LSD overdose, a 49-year-old woman on prescribed morphine for foot pain accidentally snorted 55 milligrams of LSD under the false impression it was cocaine. She experienced severe vomiting for 12 hours but no long-term after-effects. There appears to be no clearly defined lethal dose of LSD.

However, what is important to remember is that LSD most definitely is a powerful hallucinogen. Even if LSD abuse is less dangerous to physical health than other drugs, its effect on mental disorders and those prone to mood swings or emotional instability is highly unpredictable. Therefore, it is potentially a threat to the mental health of individuals with such a predisposition.

Is Medical Intervention Ever Required for an LSD Overdose?

Taking LSD does cause physical symptoms. These include dryness of the mouth, sweating abundantly, clumsy movements, and increased heart rate. But generally, these do not require help from a doctor. What often causes LSD users to be hospitalized is the panic that these symptoms, and much more so, the “bad trip” experience from large doses described above, provoke in the subject.

Standard protocol for treating patients experiencing LSD overdoses remains primarily supportive reassurance in a calm environment free of stressors. Family members can also help in “talking down” the patient. Should a person have recurring episodes of this nature, they might consider getting help in the form of appropriate treatment.

As an illegal drug in the US, there is never any guarantee for purchasers that the drug has been manufactured in a sterile environment. Nor is there any way of knowing if it’s pure or may have been “cut,” mixed with other substances. If you or a friend ever experience:

There could be a real danger, and you should call for help urgently.

It is also inadvisable to take other drugs simultaneously or mix LSD with alcohol. When LSD and alcohol are combined, the user may fall under the false impression that neither is taking effect and be tempted to take more of both drink and the drug until they do!

We’ve seen that LSD is a much less dangerous drug than opioids and that, thankfully, death or permanent damage from LSD overdose is rare. LSD often begins as an experiment – people want to find out what the altered states it induces are like. However, someone who is drawn to experimenting in this way may be doing so with other, more dangerous drugs. But this is a slippery slope and can lead to substance abuse. Also, many drug overdoses occur when the user is not familiar with a drug.

If you are concerned about your habits or those of a friend or loved one, we warmly invite you to reach out to us at Alina Lodge. With more than 60 years at the forefront of substance abuse treatment, we know a thing or two about the dangers of drugs and would be glad to offer our empathy and expertise and respond to your inquiries. We offer a range of treatment options and take a variety of health insurance providers.