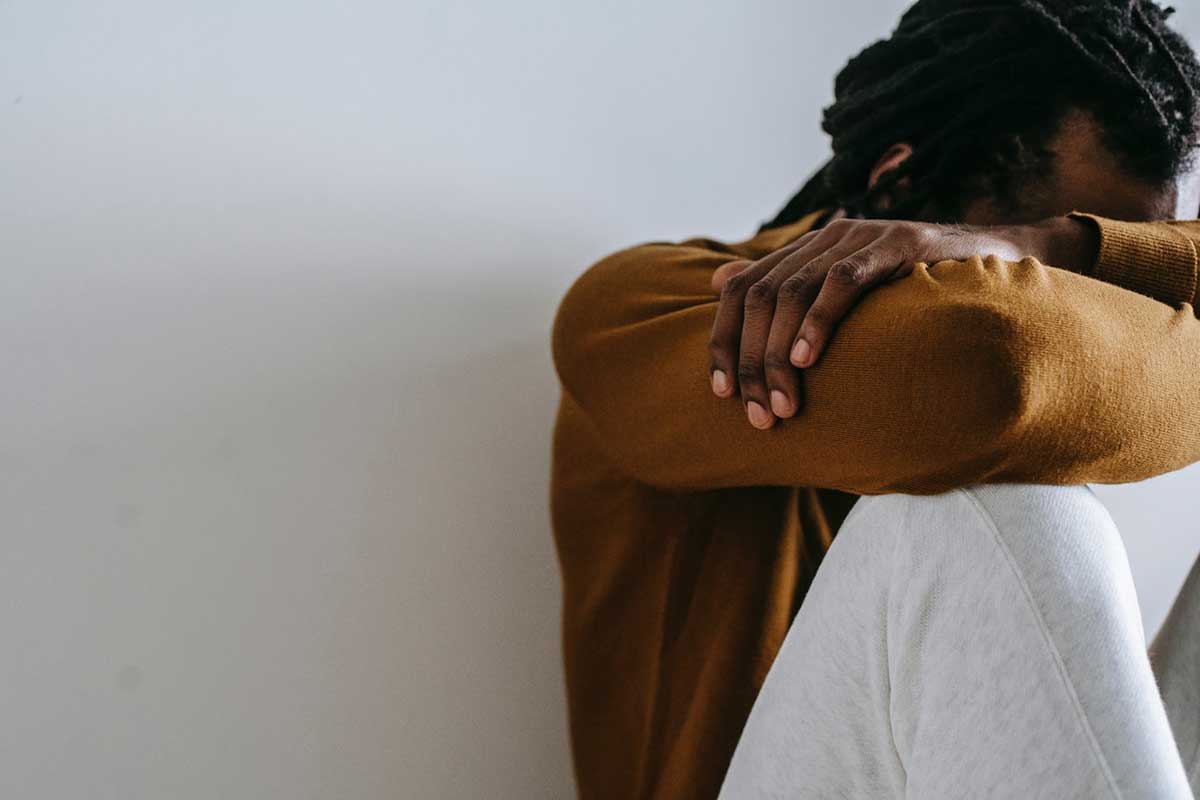 Cocaine is a white powder that comes from the leaves of the coca plant. It is most commonly used as a recreational drug and is highly addictive. Cocaine is a stimulant drug, and causes increased alertness, energy, and feelings of euphoria.

Cocaine use comes with many dangers. Users of cocaine risk mental and physical damage, substance abuse disorder, withdrawal symptoms when they cease use after becoming dependent, and of course the looming threat of overdose, which can have life-threatening consequences.

If you or a loved one is using cocaine and has begun experiencing adverse effects, now is the time to stop. The longer someone uses cocaine, the more damage they will cause their body, the higher the risk of addiction, and the greater the chance of experiencing cocaine overdose symptoms.

How is Cocaine Used?

Cocaine is typically snorted through the nose, but it can also be injected or ingested orally. The method of use will affect how quickly the drug enters the bloodstream and how intense the effects are. Injecting cocaine directly into the bloodstream produces the most intense high but also carries the highest risk of overdose.

Cocaine is a highly addictive drug, and users can develop dependence after just one use. Cocaine addiction is characterized by compulsive cocaine use despite negative consequences. A person suffering from cocaine substance abuse disorder will continue to use cocaine even when it causes serious problems in their lives. Here are some of the negative effects an addiction to cocaine can have on someone’s life.

Everyone knows that cocaine is expensive. When someone engages in cocaine use once every few weeks, it can put a dent in their wallet. However, if someone is addicted to cocaine, they are likely to engage in cocaine use every day. This can cause the addicted person enormous financial pressure.

As financial problems build up, the addicted person may seek other ways of getting money for their cocaine use. Someone with a cocaine addiction may begin borrowing money from friends, stealing money, or even engaging in criminal activity so they can pay for their drugs.

Cocaine is extremely dangerous for physical health. Users risk physical ailments, including damaging their nose by snorting cocaine, damage to the gastrointestinal tract, restricted blood flow, damage to the cardiovascular system, and even cardiac arrest.

If someone is injecting cocaine, they also risk track marks, collapsed veins, and diseases caused by sharing needles.

Psychological signs of cocaine addiction include:

Crack cocaine is a rock form of cocaine that is smoked. Crack cocaine purity tends to be higher than powder cocaine and it produces a more intense high. Crack cocaine also has a higher risk of cocaine overdose due to its potency and the fact that it is often mixed with other drugs, such as the synthetic opioids fentanyl and carfentanil.

How Much Cocaine is Too Much?

Someone can experience a cocaine overdose after taking just a few hundred milligrams of cocaine if they have existing health problems. It is also easier to overdose if someone has existing health problems, or if the cocaine that they are using is particularly high purity. There are also dangerous cuts that are frequently added to cocaine that increase cocaine toxicity and can cause cocaine overdoses.

Crack cocaine is a form of cocaine that has been processed to make it more potent. It is typically smoked, which also makes the effects more intense. Crack cocaine is even more dangerous than powder cocaine due to the increased potency and risk of overdose.

If you or someone you know has substance use disorder and is addicted to cocaine, there are treatment options available. The treatment process typically begins with detoxification. In this part of addiction treatment, people who have been using cocaine stop using the drug. They may have a brief period of withdrawal at this point. Good addiction treatment centers give clients Medication-Assisted Treatment (MAT) to make sure they are as comfortable as possible at this point.

The next stage of residential treatment involves therapy. Users look at the reasons why they began using it in the first place, and make a plan to figure out how they can not use it in the future.

If you are struggling with cocaine addiction, you can call Alina Lodge today for professional help.