Common Signs of an Overdose 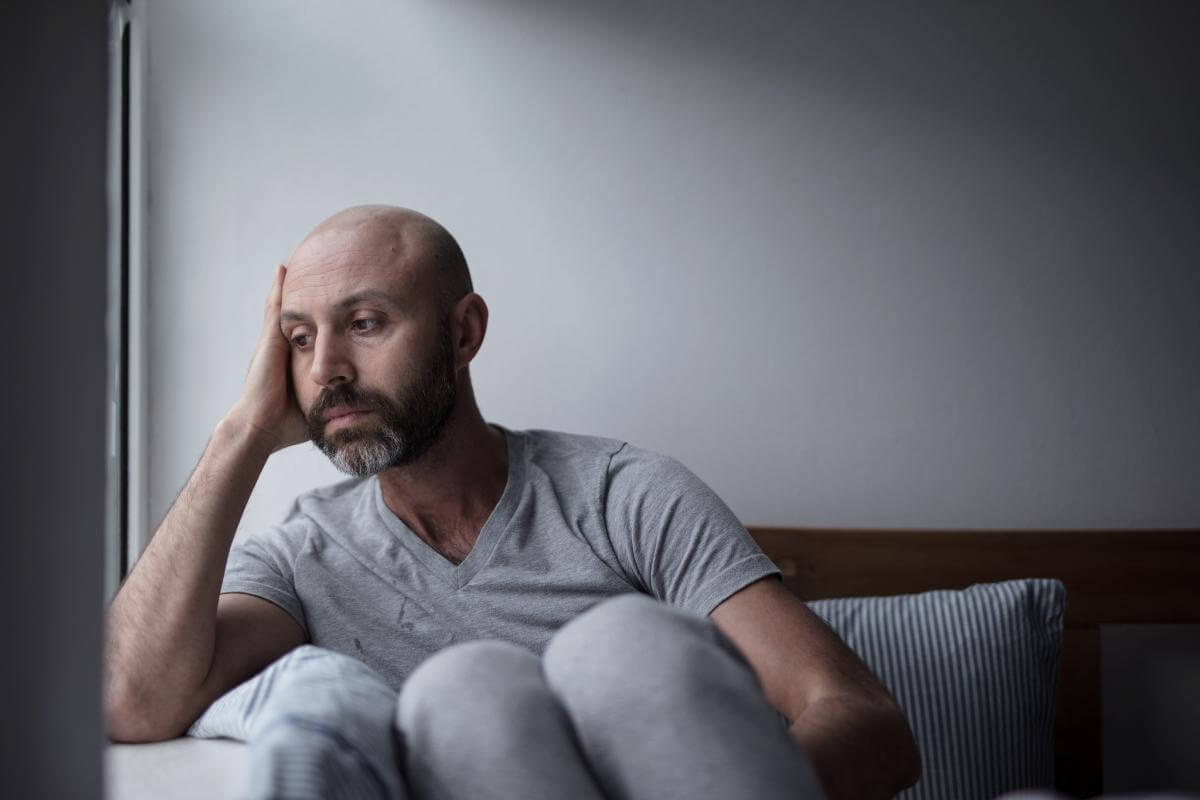 An overdose doesn’t only occur because you have taken too many drugs. Every single time you use a drug, there is a risk not only of severe side effects but also of an overdose. It’s important to know, understand, and be able to recognize the signs of an overdose, in yourself and in those you love. If you believe you or a loved one’s heroin abuse is leading to an overdose, reach out to us online today or call 833.685.1700 to learn how our heroin rehab center can help.

What Is A Drug Overdose?

Signs of an overdose may appear when you take a dangerously large dose of a drug. The drug causing the overdose may be legal or illegal, such as heroin abuse or even prescription medication. An overdose can happen for various reasons and depends upon numerous variables. What matters most is that a person has taken an amount of one or more substances that have caused severe harm to their body. Sadly, a drug overdose can result in death.

On average, heroin overdoses alone kill 40 Americans every day. This is what is called the American opioid epidemic. Many people who struggle with heroin abuse often combine other drugs like cocaine and prescription opioids with their heroin. This produces even deadlier results. Alina Lodge’s heroin rehab center can help you get clean and overcome your heroin abuse before it is too late, and getting the help you need can start with identifying the symptoms and signs of an overdose.

A wide range of signs and symptoms will commonly occur when an individual struggling with heroin abuse suffers an overdose. Every person responds differently to the effects of drugs, meaning the symptoms and signs of an overdose vary, depending heavily on several factors, including:

Overdoses can happen while using any type of drug, from cocaine to heroin, alcohol to prescription painkillers. Accidental overdoses happen when users consume too much prescription medication or illegal drugs. Intentional overdoses are typically a result of a person trying to commit suicide. No matter how it happens, the experience of an overdose is vast and traumatic for all involved in the person’s life.

The Signs of An Overdose

The exact signs of an overdose will vary from person to person, as different drugs and varying body chemistry result in a variety of overdose symptoms. That said, there are common signs of an overdose. Here’s what to watch for in someone who is experiencing a drug overdose:

It is important to note that a person will likely not experience all of these signs of an overdose, but even a few of them can indicate that someone you love is experiencing an overdose.

In the case of heroin abuse, there are slightly different signs of an overdose. These include the following:

If you or a loved one is on heroin and you’re having a hard time telling the difference between a high or an overdose, err on the side of overdose and reach out for help and then find the heroin rehab center at Alina Lodge. Knowing the signs of an overdose and taking decisive action could save a life.

If you or a loved one are ready to get help for heroin abuse, use our secure online form or call us confidentially at 833.685.1700 today.

Blue Xanax: What It Is, Side Effects Of Use, & Addiction Potential
October 4, 2022

How Long Does Oxycodone Stay in Your System?
September 29, 2022

How Long Does Tramadol Stay in Your System?
September 15, 2022

Can You Die From Heroin Withdrawal?
September 13, 2022