Dangers and Side-effects of Smoking and Snorting Adderall 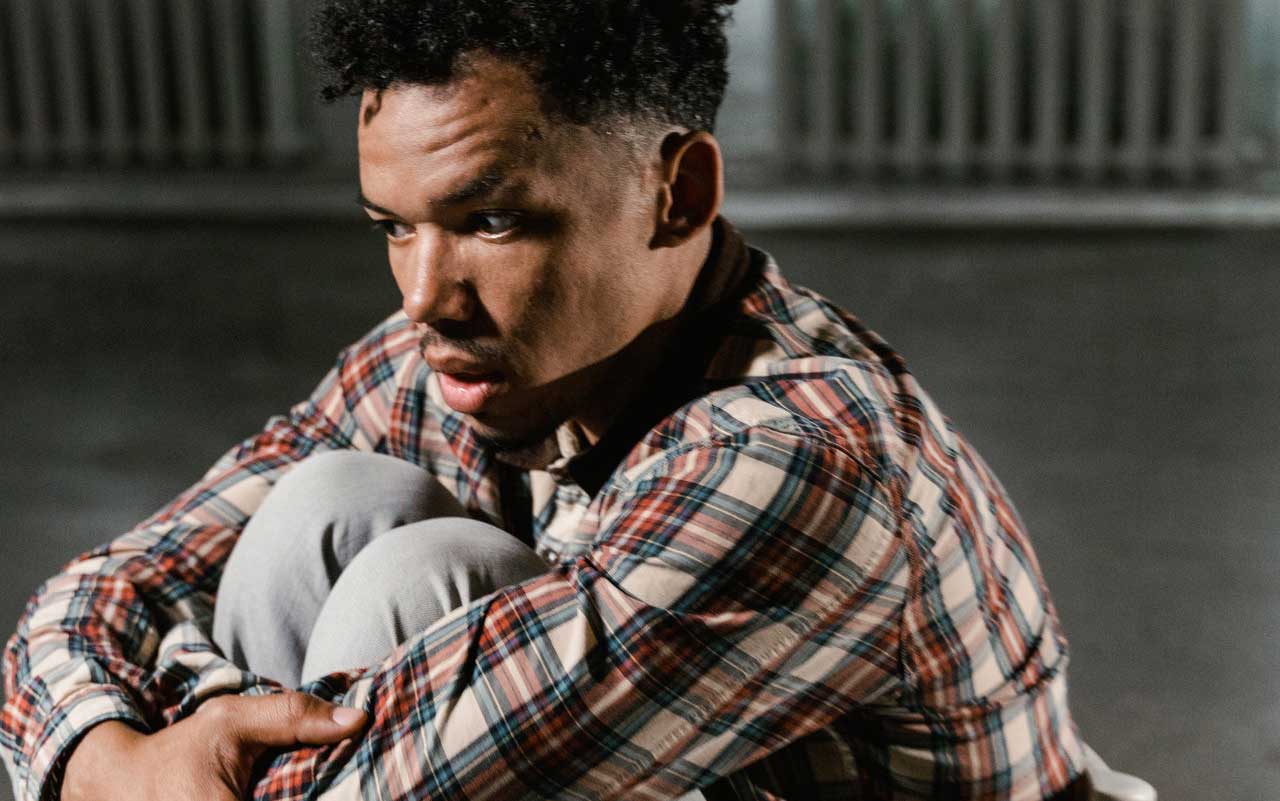 Adderall is a stimulant prescription medication that belongs to a group of drugs called amphetamines. It is typically prescribed to treat attention deficit hyperactivity disorder (ADHD) and narcolepsy symptoms. Adderall is also often abused to increase energy and mental focus or for a pleasurable ‘high’ when taken in larger doses.

Adderall works by stimulating the central nervous system. It increases the activity of chemical messengers in the brain involved in motivation, concentration, focus, and reward. This results in improved focus, improved impulse control, and decreased restlessness.

Adderall is classified by the Drug Enforcement Administration (DEA) as a schedule II controlled substance because of its high potential for abuse and dependence. Adderall is a combination of amphetamine and dextroamphetamine, prescribed in both instant release (IR) and extended-release (XR) pills.

The U.S. Food and Drug Administration (FDA) has issued warnings of potentially dangerous side effects of the Adderall, including the risk of a life-threatening overdose when the medication is not taken as prescribed.

Studies have shown that over eleven percent of college students have used the drug, with the majority who abuse Adderall obtaining the medication from a friend or peer.

Why Is Adderall Prescribed for Attention Deficit Hyperactivity Disorder (ADHD)?

Studies show that the number of children being diagnosed with ADHD continues to increase, with about eleven percent of children aged four to seventeen now diagnosed, according to the Center for Disease Control and Prevention (CDC).

Adderall is one of a range of drugs prescribed to those diagnosed with ADHD. It works differently for ADHD than for people who don’t have hyperactivity disorder. Adderall increases neurotransmitter activity in the brain and attempts to compensate for a dopamine deficit in people with ADHD. This increase in dopamine improves alertness and attention in individuals with ADHD, as it increases the amount of dopamine available in the brain. Adderall use in a person without ADHD releases excess dopamine in the brain, causing them to feel high.

What Does Adderall Do If You Don’t Have ADHD?

Contrary to popular belief among students, Adderall is not a performance-enhancing drug. It works to balance attention deficits, so when an individual without ADHD abuses Adderall, the body is overloaded with dopamine and norepinephrine.

This increase in dopamine can disturb brain communication and give a euphoric feeling instead of the calming effect typically experienced by a person with ADHD.

When people become dependent on Adderall, they will feel like they need to continue using the drug to be productive or concentrate. People who abuse Adderall may take the drug in higher doses or more frequently than prescribed. They may also crush, smoke, and snort the drug to feel a more intense effect.

Prescription drug abuse, including misusing Adderall, is an increasing problem in the United States, with about 16.1 million people reporting abusing prescription therapeutic drugs in the last year.

Adderall abuse can cause dangerous medical complications and lead to Adderall addiction.

There are several different methods for abusing Adderall. These include:

Snorting Adderall is the second most common route of administration, other than swallowing, among college students.

It is thought that snorting Adderall is one of the fastest methods of feeling the desired effects. However, snorting prescription drugs as opposed to oral ingestion causes the drug’s euphoric effects to subside faster. This means that individuals who snort Adderall may be more likely to binge on the drug. Snorting Adderall also increases the risk of overdose due to the difficulty of measuring doses.

Snorting Adderall can result in:

Smoking Adderall is another form of substance abuse generally adopted by those dependent or addicted to the drug to experience more intense effects. Smoking Adderall affects the brain pathways faster, causing severe side effects that can harm your physical and mental health.

Why Do People Abuse Adderall?

Adderall abuse is widespread among college students as a study drug for those cramming for a test or those trying to study all night.

Adderall can improve focus. However, it can also cause sleep problems and serious cardiovascular side effects, such as high blood pressure and stroke. It also increases the risk for mental health issues. This includes an increased risk of developing a severe mental illness such as depression, anxiety, or bipolar disorder. There is little research on the long-term effects of Adderall abuse.

One of the significant dangers of snorting or smoking Adderall is overdose, leading to coma, brain damage, or even death.

According to the National Institutes of Health, the overdose rate for psychostimulant medications, including Adderall, is rising dramatically.

There is no set dose at which all individuals will overdose. Several factors affect the risk of overdose and the quantity of Adderall required to cause an overdose.

Factors that may affect the risk of overdose include:

Crushing and then smoking or snorting Adderall with an extended-release format averts how the drug is intended to be slowly released in set doses over a set period. Alternatively, the entire amount is sent into the bloodstream at once. The brain may be overwhelmed by this sudden high content of Adderall in its system, resulting in overdose.

Side effects of Adderall overdose include:

Signs and symptoms of potential Adderall overdose include:

Adderall abuse can also affect the heart rhythm, causing an irregular heartbeat and even leading to a heart attack.

There are also increasing reports of counterfeit pills appearing to be prescribed opioids. These pills contain fentanyl or methamphetamine. The United States Drug Enforcement Administration lab testing discovered that two out of every five pills with fentanyl have a potentially lethal dose.

Even when the dose of fentanyl in fake prescription pills is not lethal, it is much more addictive than Adderall and can quickly result in dependence or addiction.

Snorting or smoking these counterfeit drugs that contain fentanyl significantly increases the risk of fentanyl overdose compared to oral consumption as the drug is rapidly absorbed into the bloodstream.

Once an individual has become dependent on Adderall, they will experience withdrawal symptoms when they stop taking the drug.

If you have developed a substance use disorder (SUD) or Adderall addiction, you will need to detox before receiving Adderall addiction treatment. This means allowing Adderall and any other drugs to leave your system entirely. Healthcare professionals in treatment centers can oversee this process with a medical detox as part of an inpatient treatment program.

At Alina Lodge, we have different Adderall addiction treatment options. We provide supervised or medical detox to support the detox process and help mitigate uncomfortable withdrawal symptoms that often lead to relapse.

Contact us today to talk to a certified addiction professional and learn more about the treatment process.