Dangers and Side-Effects of Snorting and Smoking Heroin 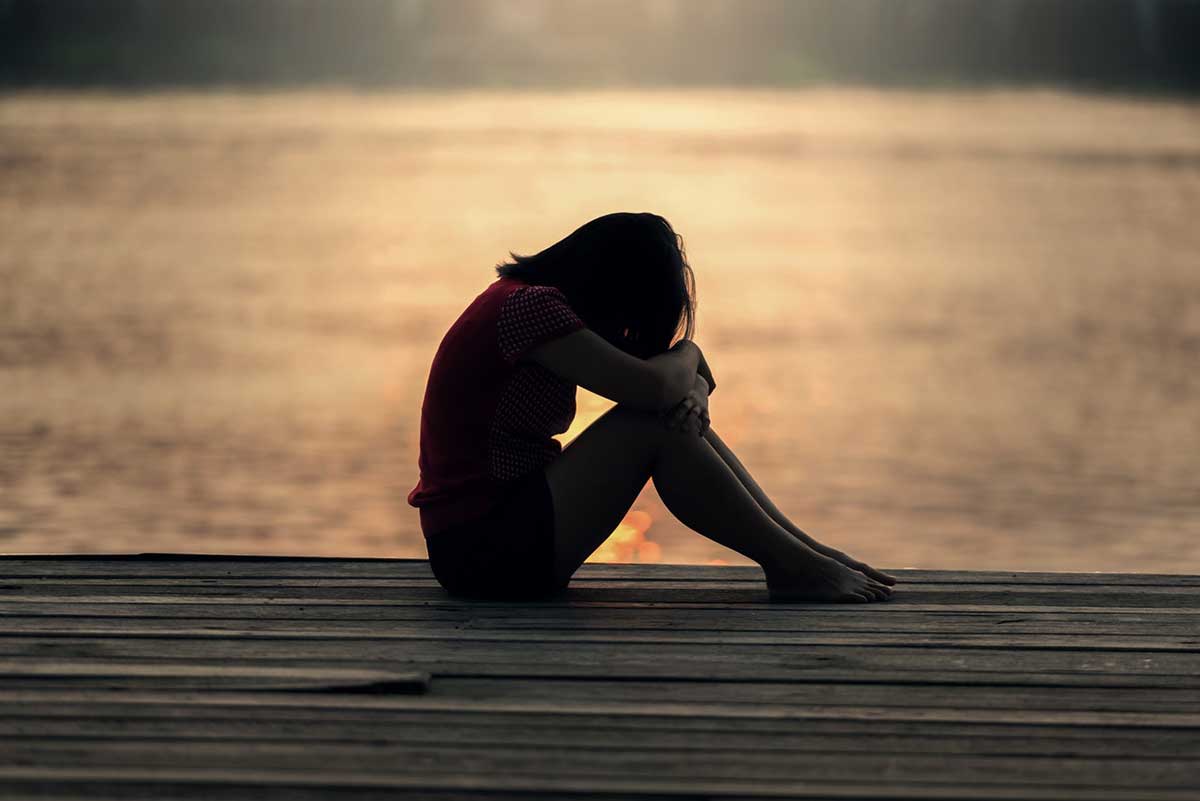 Heroin is a powerful drug from the opiate family, deriving from morphine. It is a Class A Schedule 1 drug alongside cocaine, ecstasy, magic mushrooms, and crystal meth. Such drugs have no medical use and a high potential for abuse. This means they are illegal for sale, use, and possession.

Heroin is often used for its side-effect of an intense high and a feeling of relaxation. The rush of a heroin dose is short-lived. This means more heroin is required to maintain a euphoric high and becomes a vicious cycle that can lead to addiction. Heroin users don’t intend to develop a habit, but it is a highly addictive substance.

The most common methods of heroin administration include snorting, injecting, or smoking. The effects of heroin can take seconds or a few minutes, depending on how it was administered. All forms of heroin use are dangerous for your health and wellbeing.

If you are worried about substance abuse problems, talk to someone today for advice and support.

Heroin is primarily purchased in a white bitter-tasting powder form, although its appearance can vary depending on how it is made or what it was “cut” with. Common substances used to cut illicit heroin include talcum powder, baking soda, salt, starch, crushed over-counter pills, and sometimes poisonous chemicals. As heroin is unregulated, you can never be sure of what is in it.

Heroin is a popular street drug, mainly acquired for a “rush.” Sometimes heroin is used by people with a prescription opioid addiction who no longer have the means to obtain them. Many people develop opioid addiction through chronic pain. Heroin is never the answer. If you are struggling with pain or have an opiate addiction, talk to a medical professional.

Heroin is highly addictive and very harmful. It can cause various side effects, including an overdose that may result in death from just a single use. Heroin is never worth it.

Help is always available to quit heroin use. Don’t suffer in silence; talk to someone today about substance abuse treatment.

What Are The Side-effects of Smoking Heroin?

The effects of smoking heroin are rapid and can last for several hours. This depends on how much heroin you have taken, your tolerance, and if any other drugs have also been taken.

To smoke heroin, some users heat the substance on a surface such as tin foil and inhale the smoke. This is known as “chasing the dragon.” Sometimes people combine heroin with marijuana or tobacco to smoke. Mixing drugs such as heroin and marijuana comes with dangers.

Common side-effects of smoking heroin include:

Overdose is also a possible side-effect of smoking heroin. If you have taken heroin, seek medical advice.

What Are The Dangers of Smoking Heroin?

Heroin is always dangerous, no matter how it is administered. However, there are individual dangers for each way it can be taken. If heroin is smoked with tobacco or marijuana, there are additional risks to consider. Tobacco smoking is very harmful even on its own, causing millions of deaths per year. Marijuana has been linked to mental illnesses, including psychosis.

The dangers of smoking heroin are present from the first use and increase with each additional use. Smoking heroin is never recommended. Dangers include:

Studies have found that smoking heroin is associated with early-onset chronic obstructive pulmonary disease (COPD). This is a progressive condition associated with smoking which causes respiratory issues.

If you have taken heroin, talk to someone. You might see no way out, but recovery is possible with the proper support.

What Are The Dangers of Snorting Heroin?

Heroin can be snorted, similar to cocaine. Some people use this method of administration because they believe it is safer than injecting heroin, but this is a common misconception.

Snorting heroin comes with all the dangers of using heroin, such as heart attack, stroke, overdose, and addiction. But unlike smoking or injecting heroin, for example, snorting has an impact on the nose. If you snort heroin, you are putting yourself at risk.

Dangers of snorting heroin include:

The effects of snorting take around ten minutes and are slower than other methods, such as injecting heroin. If someone builds a tolerance to snorting heroin and craves the drug quicker, they may turn to injecting. A heroin injection gives an intense high, with its risks, such as HIV and infections from sharing needles. It also increases the risk of overdose.

There is no safe way to consume heroin. To stop heroin use and start a life of recovery, contact your local rehab center.

What Are The Side-effects of Snorting Heroin?

Snorting heroin brings the much the same side effects as smoking or injecting, including:

Many people think snorting is safer than smoking or injecting, but this is incorrect. For example, snorting heroin may avoid skin infections and other side effects of injecting, but it comes with unique risks such as nasal perforation.

The bottom line is there is no safe way to take heroin. All administration forms can result in side effects, short and long-term health problems, addiction, and overdose.

What Are The Signs of Heroin Overdose?

A heroin overdose is always an emergency that requires immediate medical attention.

If someone is experiencing a heroin overdose, they may exhibit:

A person may become unresponsive and fall into a coma. Overdoses can sometimes result in death, so it is essential to seek medical help immediately. If you spot signs of a heroin overdose in yourself or someone else, call 911.

It is possible to reverse a heroin overdose by administering naxolone. This is the last resort and, if effective, should act as a wake-up call to the dangers of drug abuse. It is never too late to turn your life around and break free from heroin or other substances.

What Are The Dangers of Drug Abuse?

Abuse of both street drugs and prescription drugs is always hazardous. Each drug comes with its own short and long-term risks, but there is a danger of addiction and overdose with all substance abuse.

Addiction is an all-consuming brain disease where users will continue taking substances despite adverse effects on their health and wellbeing. This can also impact your employment, reputation, and relationships. Drug abuse can ruin lives. It doesn’t have to be this way.

If you are addicted to heroin, you can get help today.

You may have an addiction if you are taking heroin despite adverse effects on your health and well-being. You must talk to a medical professional who can assess and diagnose you with a substance use disorder (SUD). A diagnosis could be the start of getting the help you need to start recovery.

With drug use, it is essential not to quit drugs cold turkey. This is because withdrawal symptoms of addiction can be dangerous. Instead, it would help if you had a medical detox under supervised care at a rehab or addiction treatment center. It is tough to beat drugs without professional help, and you don’t need to do it alone.

There are several ways to treat heroin addiction, including taking replacement substances such as methadone. However, this should be administered by medical professionals only.

Through ongoing support from specialized staff and family members, it is possible to recover from heroin addiction. Alina Lodge is widely considered the one of the top residential addiction treatment programs in the United Stated. Talk to us today about our 28-day program and begin your first step to recovery.