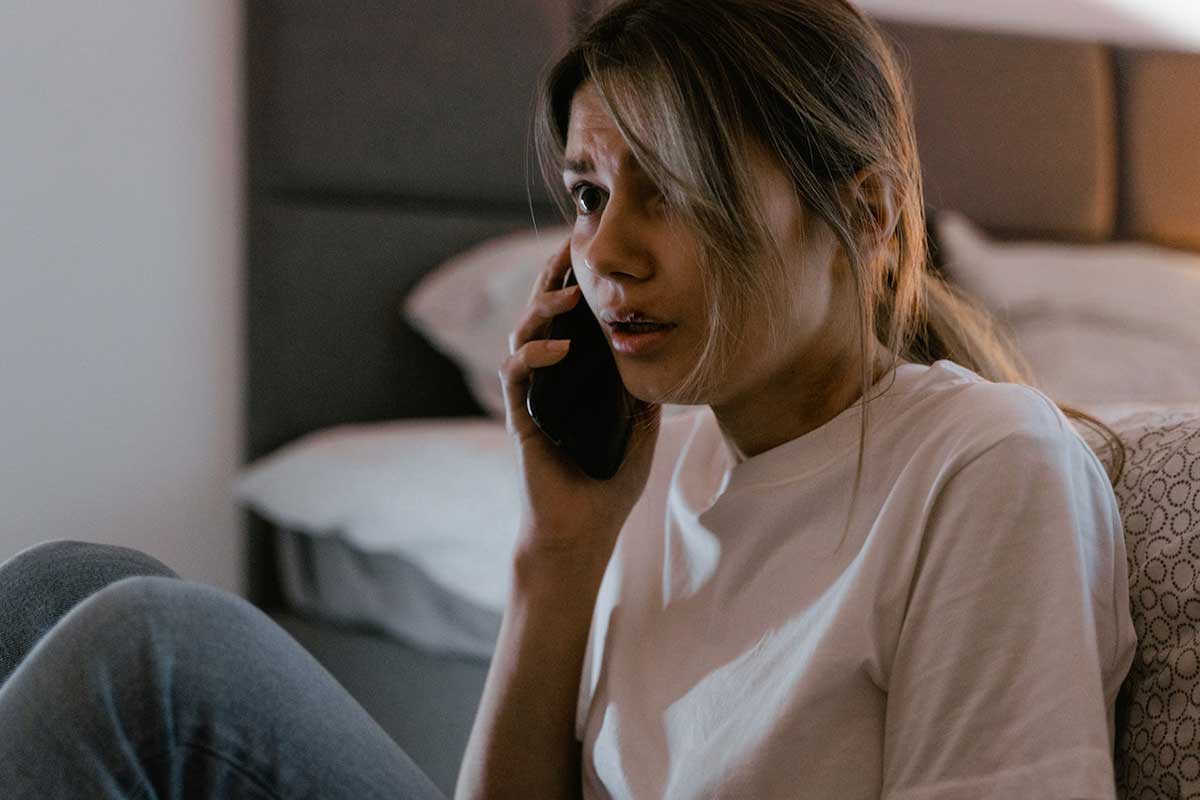 Hydrocodone is one of the most popular prescription opioids in the United States. As an easily accessible, pain-relieving opioid, it has a high potential for dependency and abuse.

Hydrocodone can be found as tablets, capsules, cough syrup, or in liquid form, and can relieve moderate-to-severe pain.

But what happens when someone decides to snort hydrocodone? If you are wondering about hydrocodone abuse, this blog may help you understand the potentially dangerous outcomes.

Hydrocodone is one of the central nervous system depressants, meaning that as an antitussive and narcotic analgesic, it slows down the function or activity of the brain. As an opioid drug, hydrocodone binds to the opioid receptors in the brain, slowing down the breathing rate and suppressing a cough thereby, while also giving pain relief. It is often sold as Norco, Lortab, or Vicodin and can treat acute or chronic pain, usually after surgery or injury, or in liquid form can be used as cough syrup.

As with general drug abuse, there are dangers such as developing a hydrocodone addiction or risking a hydrocodone overdose associated with it. The National Survey on Drug Use and Health reported that 5.5 million people in the United States misused hydrocodone in 2018 alone.

Misuse can easily cause an opioid use disorder to develop, which calls for a much harder road to recovery.

Among the illegal uses of hydrocodone, it is most frequently abused orally as pills or in combination with alcohol, but some people snort hydrocodone, and the dangers of snorting drugs cause additional harm to your body.

Can You Snort Hydrocodone?

Most prescription opioids may seem safe, but it is important to remember that they were designed for a specific form of use. That means taking them in a non-prescribed way can cause sometimes irreversible harm, and abusing hydrocodone is a great example of this.

When snorting hydrocodone, a person feels a high faster than if they consume it orally. That is why snorting hydrocodone has become so popular. Hydrocodone pills can be ground up to form a fine powder, which is then inhaled into the nose. The result is that it accesses someone’s bloodstream immediately instead of through the digestive system because it is absorbed in the nose and throat through the mucous membrane.

This causes it to reach the central nervous system and bind to opioid receptors faster. The euphoria and sedation caused by taking hydrocodone as prescribed will be experienced in stronger varieties when someone snorts hydrocodone.

These stronger versions of euphoria are what is very risky in drug abuse. Our brains remember a suddenly overwhelming experience, where the body is speedily changed in a big way. This places someone at a much higher risk for hydrocodone addiction.

Snorting hydrocodone can very often lead to a hydrocodone overdose, as a person tricks the mind into believing it has achieved euphoria while it is actually experiencing the effects of snorting a substance. When the sensation fades, a person will keep on snorting hydrocodone far beyond the amounts the body can handle.

If you are wondering whether someone abuses hydrocodone by snorting it, there are some symptoms to look out for. Apart from a sore throat or a scratchy voice, other symptoms include:

The dangerous signs of hydrocodone abuse include slurred speech, mood swings, difficulty in breathing, constipation, or pupils that do not react to light stimuli. These signs indicate a tendency toward overdose and necessitate medical professionals.

Dangers and Effects of Snorting Hydrocodone

There are distinct side effects that are associated with this form of substance abuse.

Mucous membranes are in the nose, the upper palate in the mouth, and the throat. Snorting the potent drug can affect each of these areas, and also damage organs.

Hydrocodone pills turned into a nasal spray means that someone sends particles up their nose. Nasal tissue is lined with many delicate blood vessels that push hydrocodone straight into the blood and the brain when it comes into contact with it. The result is painful consequences, as the nose lining will be damaged. A person may experience irritation or inflammation of the nasal tissue or damage to nasal passages causing nose bleeds or a clogged nose. Damage to nasal hairs also means less protection against snorting bacteria, mold, fungus, or spores, which could easily create infection and can reach the heart.

Continuously snorting hydrocodone can also damage the cell walls of the nose, which can ruin someone’s sense of smell. Ongoing hydrocodone snorting, leading to damage to the nasal cavity, causes a septal perforation, which is a hole in the cartilage between the nostrils. If left untreated, a hole in the roof of the mouth can form, which can cause many challenges in breathing, sleeping, eating, and drinking.

When someone has snorted hydrocodone, some of the substance will drip into the throat and can go down into the lungs. This can create damage to the lining of the lungs, causing infections in the upper respiratory system. Lung infections such as pneumonia or a build-up of fluids in the lungs can cause impaired breathing, and chronic use of hydrocodone can even lead to respiratory failure.

Hypersensitivity pneumonitis is a reaction from the immune system to snorting hydrocodone. It is an immune system disorder, whereby a person’s lungs become inflamed from an allergic reaction to inhaled particles or chemicals. It can cause a dry cough, weight loss, fever, and shortness of breath.

A high dose of hydrocodone can cause toxicity in the liver, cause injury to it, destroy its function, or lead to complete liver failure.

Effects with other opioids

If someone snorts hydrocodone while there is another central nervous system depressant drug in their system, the effects of both substances are heightened. Other opioids like benzodiazepines or alcohol can react with hydrocodone and can cause a loss of consciousness, coma, or death.

As with any substance abuse, mental health issues can come about. The dangers of snorting hydrocodone can cause the following damage to mental health:

In the case of opioid abuse, withdrawal symptoms are often what keep people addicted. They are symptoms that come about when someone stops substance abuse or use, and are often uncomfortable or painful.

Hydrocodone withdrawal symptoms can vary depending on whether they are early or later signs, as well as how much of the substance was used.

Later signs of hydrocodone withdrawal include:

Opioid overdose is common. The United States Centers for Disease Control and Prevention reported that in 2020, around 68000 overdose deaths involved opioid abuse, making it 75% of all drug overdose deaths.

Unfortunately, an overdose can happen even if someone does not snort a substance. Smoking hydrocodone can also be a cause, or it can come about from an opioid addiction that has been left untreated.

Snorted hydrocodone overwhelms a person’s system, and can cause serious overdose symptoms. These include:

There are many treatment options for opioid addiction or abuse.

Treatment programs usually include medically assisted detox, where a person undergoes withdrawal from the hydrocodone and the substance is gradually removed from their system.

Hydrocodone addiction treatment programs will then offer ways to battle an addiction mentally.

Addiction treatment can be done through therapies such as cognitive-behavioral therapy, whereby a person understands the triggers of their hydrocodone use and learns ways to change their response to it. Individual therapy allows for a person to address any underlying mental health issues, and provides a safe and personal space for a person to share their feelings.

Group therapy often creates a sense of communal support, and can help someone dealing with drug use to feel understood and develop empathy toward others.

Other persons may attend outpatient treatment and only come to a facility to undergo a certain treatment process at regular intervals.

Where Can I Find Treatment Programs?

If you or a loved one is seeking hydrocodone addiction treatment, Alina Lodge can help. We offer addiction treatment that is personalized to each person’s needs and emphasize a long-term recovery by providing tools and support for someone beyond their treatment at our facilities.

Our intensive outpatient treatment or inpatient programs will provide you with the chance for a better, healthier, and happier life.