Dangers of Smoking and Snorting Percocet 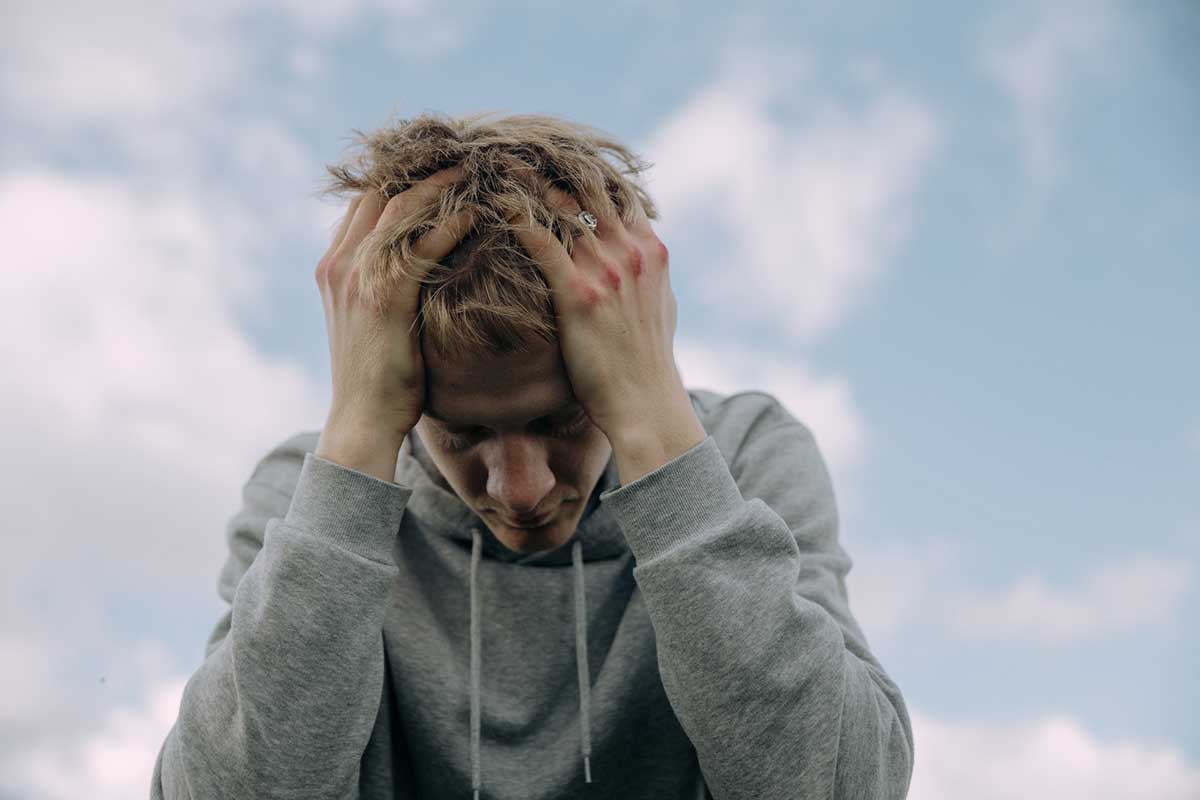 Percocet is a prescription drug that consists of a combination of the opioid oxycodone and the analgesic acetaminophen. Percocet is produced specifically for pain relief of chronic pain such as intestinal pain, severe back pain, and gallstone pain.

The oxycodone in Percocet travels to the brain, attaching to proteins known as ‘opioid receptors’ on the surface of certain brain cells. This triggers a range of responses including pain relief, mood changes, dependence, and respiratory changes. Percocet is only prescribed to treat moderate to severe pain for short periods of time. The rise in prescription drug abuse in the past 30 years, and specifically the abuse of prescription opioids, has led governments to restrict prescriptions. However, as the oxycodone component of Percocet has a high potential for physical dependence and addiction, limiting prescriptions has forced many to rely on illicitly obtained Percocet, often smoking the drug to experience the desired effect.

Percocet is a Drug Enforcement Administration Schedule II drug, meaning it has a high potential for abuse. The opioid component of the drug can cause tolerance to build quickly, meaning people regularly taking Percocet will need increasingly large doses to feel the desired effect, often leading to opioid addiction and other adverse health effects.

Knowing how long Percocet remains in your system can help prevent an accidental overdose caused by taking your next dose of medication too soon, or by interactions with other medications you’re taking.

The Rise in Abuse of Prescription Drugs

Current opioid addiction in the United States presents a crisis: 75,673 opioid overdose deaths recorded in 2021. Despite regulations from the drug enforcement administration, this number rises each year. In the late 1990s, pharmaceutical companies reassured the medical community that patients would not become addicted to prescription opioid pain relievers and other prescription drugs such as Percocet, leading healthcare providers to prescribe these prescription opioids at greater rates. This has ultimately contributed to the substance abuse problems we now face; according to the National Institute on Drug Abuse (NIDA) prescription drug abuse increases with each year.

What is Substance Abuse?

Drug abuse is the consumption of a substance without or beyond the instructions and prescription of a medical professional. This includes obtaining drugs illegally, prescription drug smoking, taking excessive doses or taking your prescribed dose too frequently.

In addition to oral consumption, smoking, snorting and injecting Percocet are all methods drug users experiment with in order to chase the desired effect lost as a result of opioid tolerance.

Smoking oxycodone is thought to be one of the fastest methods in order to feel its effects. However, smoking prescription drugs as opposed to ingesting them orally causes the euphoric effects of the drug to subside quickly; as a result, individuals who smoke oxycodone are more likely to ingest it in a binge-like fashion. Smoking oxycodone also increases the risk of overdose due to the difficulty of measuring doses when smoking.

Snorting oxycodone generally involves crushing Percocet pills into powder and inhaling them through the nose. One of the main side effects of snorting oxycodone is tissue damage to the nose, sinuses, and throat. Intranasal ingestion causes oxycodone to be rapidly absorbed into the bloodstream through mucous membranes that line the nose and throat. This means the opioid reaches the brain much faster.

Long-term smoking of any substance, including oxycodone, can result in lung infections due to tissue damage, emphysema, or lung cancer.

Snorting Percocet also comes with the risk of damage to the nasal passage, and can result in chronic nosebleeds.

A substance use disorder can develop rapidly, leaving an individual feeling out of control. What starts as seemingly harmless oral consumption of prescription drugs can rapidly progress to Percocet addiction or other substance addiction. About 80% of people who use heroin initially misused prescription opioids. Due to the fact that users quickly build a tolerance, they often end up turning to other substances to achieve the effect they once obtained from the oral delivery of a seemingly harmless prescription drug such as Percocet.

Long-term smoking of any substance, including oxycodone, can result in lung damage, including lung infection and even lung cancer.

Both of the substances in Percocet – acetaminophen and oxycodone – have serious health consequences when taken in too high a dose, or when taken in combination with other substances.

Acetaminophen overdose can cause severe, even irreparable liver damage, which in the worst cases leads to liver failure and death. In severe cases the oxycodone in Percocet causes serious breathing problems, and overdosing can even result in complete respiratory failure.

There are also increasing reports of counterfeit pills being made to look like prescription opioids. In fact, these pills contain fentanyl or methamphetamine. Testing by the United States Drug Enforcement Administration lab discovered that two out of every five pills of fentanyl contain a potentially lethal dose. Even in the cases where the dose of fentanyl in these counterfeit pills is not lethal, it is a far more addictive substance than the opioid component in Percocet and can quickly result in dependence or addiction.

An overdose is a medical emergency and requires immediate medical attention.

While opioid withdrawal symptoms may not always be life-threatening, they often cause people to relapse which is why supervised withdrawal is the most effective method. Treatment facilities offer a safe and comforting environment in which to complete this process.

Detox alone is not sufficient for long-term recovery from addiction. At Alina Londge, we use a variety of treatment methods to help identify the underlying causes of substance abuse and support you in developing the skills needed to cope with or overcome these causes. We have specifically designed programs to support those dependent on or addicted to prescription medications. Our treatment center offers both inpatient and outpatient Percocet recovery programs that include therapies required to live a life free from opioid dependence. We offer a combination of evidence-based and holistic approaches to help you recover including therapy, support groups, wellness and activities, with a focus on the whole person. Contact us today to find out more about our treatment programs and your recovery options.