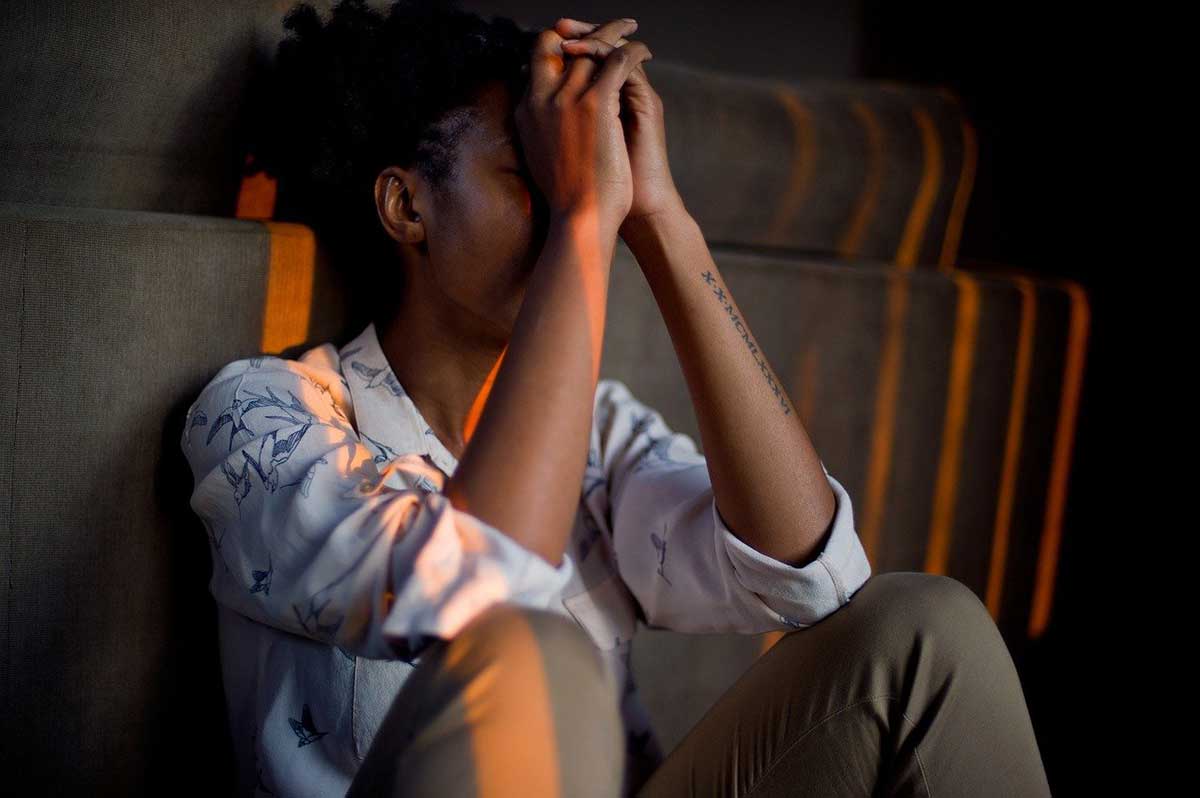 Tramadol is a prescription medication intended for use as pain relief. It is traditionally thought to be less dangerous and less addictive than other pain medications and prescription opioids, however, this perception of the drug is misleading.

Its qualities have proven to be habit-forming and can lead users to become dependent on the drug. It is reported that today 1.6-1.8 million Americans struggle with Tramadol abuse.

What’s more, those who abuse tramadol often consume the drug through insufflation, i.e., snorting powdered tramadol. This method of use significantly increases the risk posed to the health of a person taking tramadol, as this article will seek to explain.

As with any substance abuse, misuse, or addiction, it is important to remember that recovery is possible through addiction treatment. If you or a loved one is struggling with tramadol use, then addiction treatment centers can help you make long-lasting and positive steps into life beyond drug abuse.

Tramadol is a prescription opioid medication that has been designed to be less addictive than similar drugs, for example, Vicodin or OxyContin. It is a legal drug, classified as Schedule IV by the Drug Enforcement Administration due to its low potential for psychological dependence or drug abuse.

In its medical usage, this synthetic opioid goes under the following brand names: Ultram, Ultram ER, Ultracet, and ConZip.

What Form Does Tramadol Come In?

Tramadol is used by medical professionals to treat moderate or moderately severe pain. It is produced either as a capsule, tablet, or a liquid solution, and these can be one of two types of tramadol:

Despite its classification, there is a widespread phenomenon in the United States of people using tramadol to get high. It is possible to develop a misuse of tramadol following a period of prescribed medical usage, particularly if it has been used long-term.

It is therefore important to address the potential dangers that are posed by tramadol’s misuse, which include:

Tramadol abuse, as with other prescription drugs, takes place when it is consumed in a way that it was not intended for use when it had been prescribed by medical professionals. This can include:

Abuse of tramadol can occur when the user is taking it orally and this type of misuse can still lead to adverse side effects and health complications. In snorting tramadol -in medical terms tramadol insufflation- these potential dangers are increased.

Some people turn to snort tramadol when they have developed a tolerance for orally-ingested tramadol, while others snort tramadol under the belief that this will intensify the high.

The Effects of Snorting Tramadol:

It is clear that snorting tramadol increases the speed by which the user gets high. However, there is little evidence to show that the actual effects of the high are intensified by snorting tramadol, despite the widespread belief that this is true. Research into tramadol insufflation has only demonstrated that those who snort tramadol put themselves at an increased risk of tramadol addiction, dependence, and overdose.

When drugs are ingested orally, they are processed by the digestive organs before entering the bloodstream and then gradually take their effect on the brain. In this case, the drug is slowly released into the bloodstream and its effects are spread over a period of time, peaking around 2 hours after ingestion.

When tramadol is snorted, the drug is immediately absorbed by the nasal blood vessels and quickly enters the bloodstream. Within 10 minutes it is transported to all of the organs in the body, including the heart and brain. In doing so, the drug bypasses the liver metabolism process, preventing it from being metabolized and processed properly, thereby creating a situation where the brain receives the entire dose of the drug at once.

In the brain, the tramadol binds to the opioid receptors – specifically a subtype of opioid receptor that is responsible for releasing dopamine- allowing a huge surge of dopamine to flood the user’s brain. This neurotransmitter (dopamine) is associated with positive feelings and rewards, and is the cause of the euphoric high experienced by users of tramadol and other opioids. It is this feeling that increases the chance of addiction.

Over a longer period of use, the body may become unable to control or manufacture dopamine without tramadol. This is a symptom of physical dependence on the drug and is a serious feature of tramadol addiction.

Snorting tramadol puts the user at a greater risk of suffering a variety of health problems. The physical act of snorting can cause the following health risks:

The concentration of tramadol in the blood is much higher following nasal rather than oral ingestion. This fact means that a person who misuses and snorts tramadol is far more likely to develop a serious reaction to the drug, such as seizures, addiction, dependence, or overdose, or to suffer from a variety of other health conditions. The following conditions can, however, derive from any type of tramadol use (i.e., orally or nasally). The key point is that their risk of occurrence is increased by tramadol insufflation.

The chance of suffering a seizure following the consumption of tramadol is increased by snorting tramadol.

Serotonin syndrome is a severe drug reaction. It is usually associated with antidepressants but it can also be caused by any drug that affects the brain’s production of serotonin, as with tramadol.

The symptoms of serotonin syndrome can begin a few hours after dosing. These symptoms include:

Serotonin syndrome can be life-threatening when it occurs in serious instances. If you have any of the following symptoms, then you should call 911 or go to the emergency room.

Tolerance is when the user needs to take higher and/or more frequent doses of the drug in order to experience the desired effects. As previously noted, snorting tramadol increases the concentration of the drug entering the bloodstream, and as a consequence, it increases the risk of the user developing a tolerance.

Dependence is a grim aspect that is common to all serious forms of substance abuse addiction. Long-term use of tramadol (oral or nasal) can cause the body to adapt its biological systems to the presence of the drug. When this occurs, the body is unable to carry out its normal functions without the drug.

Symptoms of dependence are usually experienced by the user as:

The most serious danger compounded by snorting tramadol is the increased risk of overdose. Research has shown that those who had a history of snorting opioids were three times more likely to suffer an overdose.

Snorting tramadol allows the whole dose of the drug to suddenly enter the bloodstream, consequently flooding the body with what could be toxic concentrations of the drug. This can cause the bodily systems to become overwhelmed and to malfunction or shut down.

An overdose is a medical emergency and is potentially fatal. If you suspect someone is having an overdose, then do not hesitate to call 911, as this could save a life.

Symptoms of a tramadol overdose are similar to the symptoms of any other opioid overdose. They most commonly include:

The dosage level that can cause an overdose varies from person to person, so there is no way to know for sure if a dosage is outside of a risk of causing an overdose. The risk of overdose is also increased by interaction with other drugs or alcohol in the person’s blood, especially other drugs that depress the central nervous system, for example, alcohol, benzodiazepines (e.g., Valium) or other opioids.

The Substance Abuse and Mental Health Services Administration (SAMHSA) reported that emergency room visits for tramadol-related conditions more than tripled from 2005 to 2011, and that within this period, 52% of the cases involved using tramadol in combination with 2 or more other drugs.

Any form of substance abuse is serious and should be recognized as a form of illness, but with compassionate and holistic care, this illness is treatable. At Alina Lodge, we can support you or your loved one through what at the outset might seem like a worrying and difficult journey to make through addiction treatment.

Our treatment center can help those who are struggling with tramadol misuse to mentally and physically recover from addiction. For most individuals, the first step is to detox from drug use. This process is fully supported by our medical team, who are able to administer medication on a case-by-case basis if this is needed to mitigate withdrawal symptoms.

Alina Lodge recognizes that addiction is a complex illness with many social roots and therefore offers a diverse range of counseling options. This attention to the mental well-being of each individual helps to ensure that your recovery is long-term.

If you are worried about yourself or a loved one, then call our treatment team today to learn about the positive options available to you.