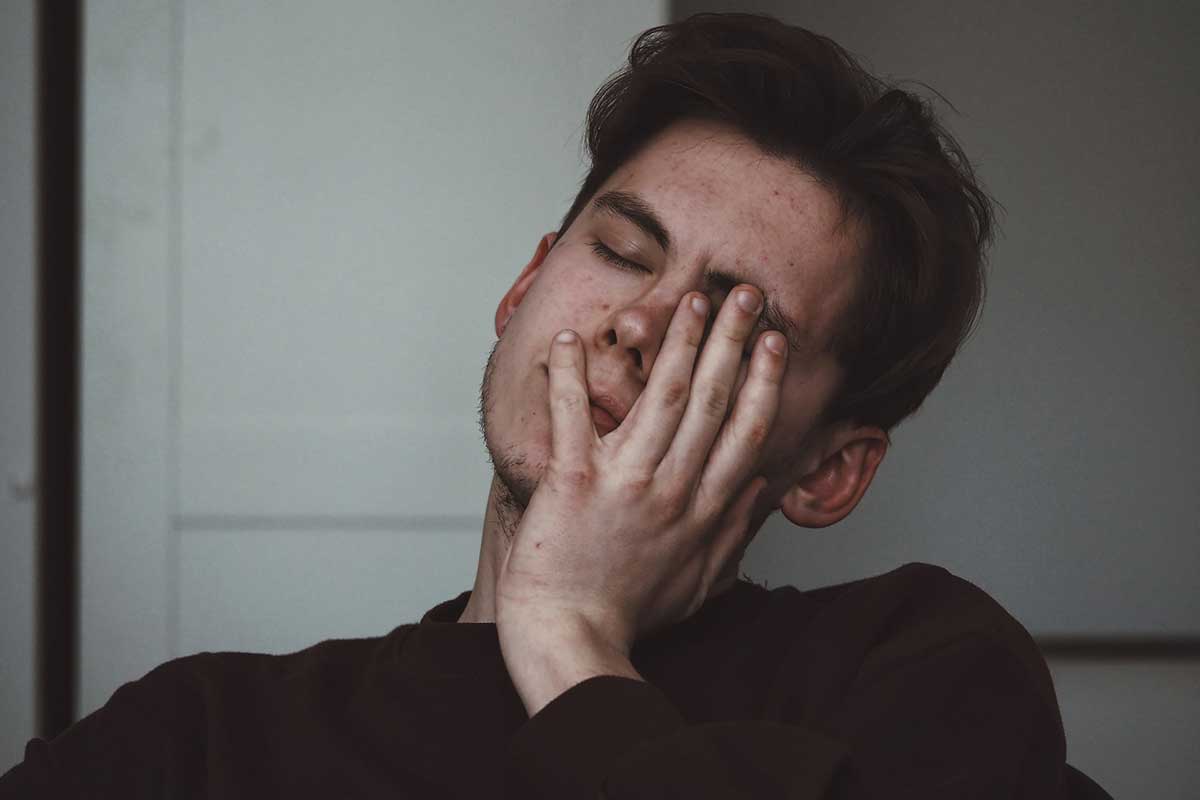 Heroin is an illicit and potent opioid derived from morphine. It is classed as a Schedule I substance drug, meaning it has no legal use and its use poses a high risk of addiction. In recent years, America has been living through an opioid epidemic – tens of thousands of Americans experience an opioid overdose, leading to too many preventable deaths. A person experiencing a heroin overdose can be saved; however, this is dependent on receiving medical help as soon as possible.

A heroin overdose is a dangerous emergency with potentially fatal consequences – it is important to become familiar with the signs in order to take effective action and save lives. If you suspect someone is having a heroin overdose, it is critical that you contact the emergency services (911) right away.

To learn more about heroin overdose signs and symptoms, continue reading below. This information could be vital in allowing you to identify a heroin overdose in the future.

If you or a loved one is struggling with heroin use, remember there are support networks available. The Alina Lodge treatment center can help you or a loved one take the journey past addiction, providing medical and psychological treatment to assist you or loved ones in their recovery and towards health.

What Is an Overdose?

An overdose takes place when a person has consumed toxic levels of a drug and this has overloaded the full functioning of their body and/or brain. An overdose is a biological response to this overloading of substances, in which the body is overwhelmed and some of its normal processes shut down. It can be either accidental or intentional, and a high proportion of overdose cases are fatal. The different types of drugs cause the body to shut down in differing ways.

The following article will discuss the way in which a heroin overdose overwhelms the body and how this can manifest to both external onlookers and the person experiencing the overdose themselves.

Heroin primarily comes as a white or a brown powder, though it can often come in the form of a black, sticky substance known as ‘black tar heroin’. Heroin is predominantly injected, smoked, or snorted.

Heroin is a fast-acting drug that induces a euphoric high or rush in the user. This effect is a significant factor in contributing to the likelihood of addiction.

As a Schedule I drug, heroin can only be manufactured and obtained illegally, meaning that heroin that is made available to users has never been controlled for purity or quality. Heroin is sometimes cut with other substances which can increase its toxicity, such as fentanyl. It is comparatively cheap and easy to obtain heroin in comparison to other drugs, making its use more common with those living in poverty or experiencing homelessness.

Heroin is often taken with other drugs, for example, the mix of heroin and crack cocaine is commonly known as a ‘speedball’. Likewise, people who have an addiction to prescription opioids often move on to heroin when they are unable to continue getting a prescription, or because street heroin can be purchased at a lower price than prescription drugs. This is leading to an increasing number of overdose deaths where heroin is found to act in combination with other drugs.

Heroin addiction is likely to co-occur with other substance abuse, with users likely to take additional illicit drugs or abuse alcohol. Likewise, those with family members who struggle with addiction are more likely to develop addiction problems themselves. Data and research from the National Institute on Drug Abuse have made it clear that drug abuse stems from a range of social, environmental, and/or mental health factors; addiction is not about having poor willpower or poor morals.

Signs of a Heroin Overdose

During a heroin overdose, the body’s opioid receptors become blocked and can’t perform their necessary functions. The human body has opioid receptors in the brain, the gastrointestinal tract, and in the central and peripheral nervous systems. A heroin overdose consequently predominantly affects these functions of the body, meaning that an overdose typically expresses itself in those areas and with a set of common symptoms.

It may take several minutes for the person to feel the onset of an overdose following the consumption of heroin. However, this reaction time will be reduced to several seconds if the heroin consumed had been mixed with fentanyl, or if the person also uses fentanyl.

In a Heroin Overdose:

These are the initial signs to look for that will help you determine if someone is high on heroin or if they are experiencing a life-threatening heroin overdose. If in doubt, you should act as if it is an overdose and recognize this as a medical emergency. Remember to call 911 as quickly as possible.

Breathing and the Respiratory System:

There are several key signs of a heroin overdose to look for. The clearest indication that a person is experiencing a heroin overdose is reduced or stopped breathing. As an opioid, heroin depresses bodily functions and the respiratory system. Large quantities of opium can therefore significantly affect a person’s breathing rate. This will look like this:

Responding to an Overdose:

First responders will administer naloxone to apprehend and reverse a heroin overdose. Naloxone is a drug that has been approved by the Food and Drug Administration (FDA) as a highly effective intervention that is able to save the life of someone experiencing a heroin overdose.

Naloxone is being made increasingly available outside of medical locations. Naloxone can be now found in the community and can be administered by friends, family members, caregivers, or others. To learn more, please refer to the Substance Abuse and Mental Health Services Administration’s Opioid Overdose Prevention Toolkit.

Getting Help With a Heroin Addiction

As with any substance abuse, the best prevention against overdosing is to take effective action as soon as you or a loved one develops a heroin addiction. It is important to recognize that you are not alone and that help is available to you.

At Alina Lodge addiction treatment center, we know how difficult it can be to overcome heroin use. We are here to provide you with a personalized program to recovery, with holistic therapeutic methods based on 60 years of experience and expert research. We focus on the underlying issues that drive addictive tendencies from a variety of perspectives, offering grief therapy, family therapy, and mindfulness for example.

If you want a supported, compassionate, and dignified route to recovery, then contact us today to begin your new life beyond addiction.