How Long Do Opioids Stay in Your System 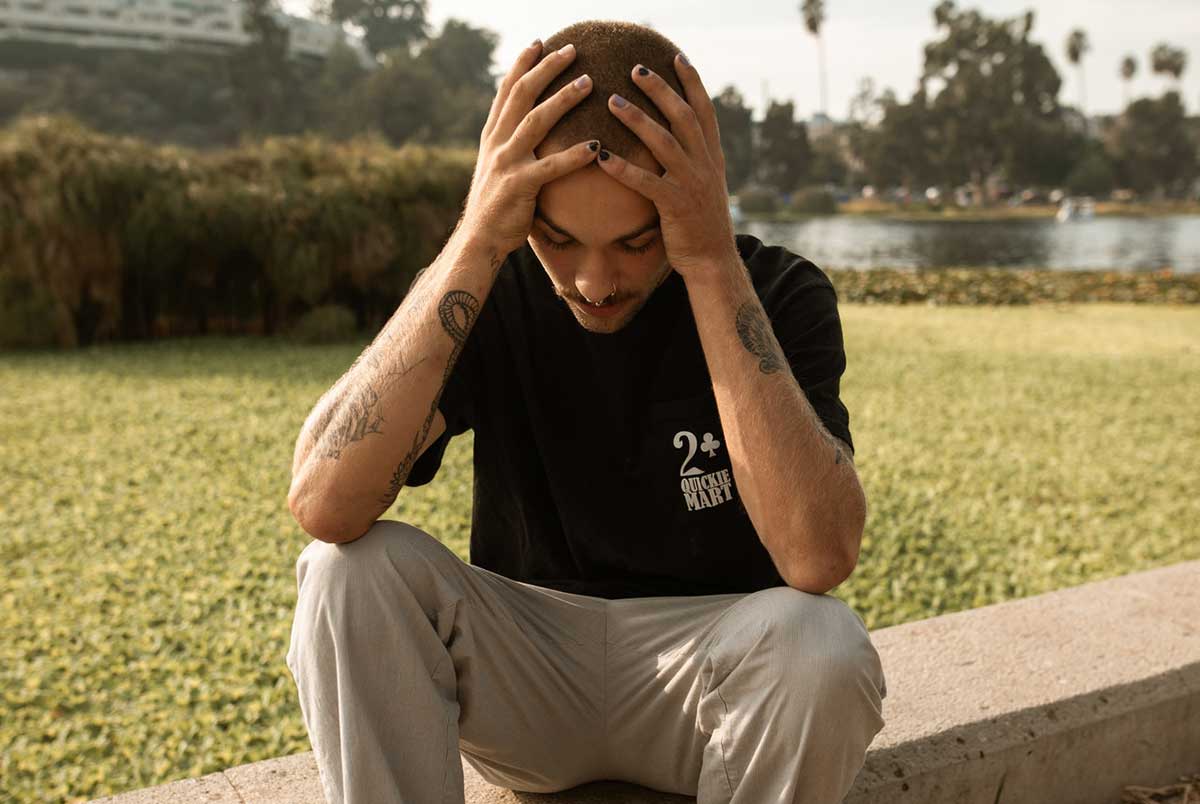 Opioids are the name given to a group of drugs that have a relaxing effect on the body and are successful in severe pain management. However, the calming properties of these substances cause many individuals to develop an opioid use disorder, even if they are originally being used for medical purposes.

Data from the Centers for Disease Control (CDC) found that nearly 500,000 people died from opioid overdoses, including prescription drugs and illicit forms, between 1999 and 2019. This data shows the severe risk of opioids, and on closer inspection, the rise in deaths can be divided into three specific waves.

The second spike began in 2010, with a sharp increase in heroin overdose deaths.

The third spike took its toll in 2013, with significant increases in synthetic opioid overdose deaths—specifically, those involving fentanyl. Illegally used fentanyl, associated with overdose, is illicitly manufactured in labs. Often it is cut with other substances such as heroin, pills, and cocaine.

Opioids originate from the opium poppy plant. Some opioids are sourced directly from this plant, while others are made in labs using the same chemical structure.

Opioids are used in medical settings and can be prescribed by a doctor; this includes the commonly known form, morphine. Other opioids, such as heroin, are illegal substances and do not have any medical uses. In all forms, opioids carry a risk of addiction.

These substances can alter brain chemistry, mainly if used for a prolonged period. Unfortunately, this can cause your body to become dependent on them.

Prescription opioids are used in different ways; they are most commonly seen as tablets, capsules, syrups, and injectable liquids.

Illegal opioids also come in various forms, and they include:

Opium is a fine brown powder that is usually eaten or smoked. Heroin, in its pure form, is white. If mixed or cut with other substances, the color may change, and it can appear brown.

Synthetic opioids are usually found as a white powder, but they can be combined with synthetic cannabinoids in herbal smoking mixtures.

How Long Do Opioids Stay In Your System?

Opioids, although in the same category of drugs, remain in the body for different lengths of time. In addition to the varying substances, certain factors affect the length of time opioids stay in your system. Here we look at some of them.

Factors that Influence How Long Opioids Stay In Your System

All opioids have a similar effect on the body. However, the length of time these effects last within the body changes depending on the opioid and the above factors. We refer to this process as half-life, the time taken for your body to metabolize and get rid of half of the initial dose of the drug. It typically takes five half-lives to rid your body of a drug completely.

There are three sub-groups of opioids regarding their half-life: long-acting, short-acting, and rapid-onset. These are generally considered when prescribing opioids in a medical setting. A long-acting opioid may be administered to relieve pain over a prolonged period for chronic pain. On the other hand, if somebody has acute discomfort, they are likely to be given a dual prescription of short-acting and long-acting opioids to manage their pain more effectively. Some examples in these subgroups include:

So we know that, besides variable factors such as body weight and method of ingestion, different opioids stay in your system for varying lengths of time.

Opioid drug testing is standard in employment settings, legal cases, child custody disputes, competitive sports, and other scenarios. The question many individuals ask is, how long do opioids stay in your system?

There are various methods of drug tests to identify the presence of opioids, including saliva tests, blood tests, hair follicle tests, urine tests, and perspiration tests. Some testing methods are more appropriate than others, given the specific circumstances.

Urine tests are the most common form of testing. When our bodies metabolize substances, the byproducts pass through the kidneys and urine. Each drug has different bi-products. Therefore urine test results vary depending on the drug.

For each of the following substances, you may test positive following a urine test for approximately:

Sometimes saliva tests are preferred due to the less-invasive nature of the test. However, the test window is much smaller than in urine tests. Opioids can only be detected within hours of being consumed in some cases. Therefore a saliva test is not always an accurate indicator of drug use.

Hair tests, similar to urine testing, work by detecting the metabolic byproducts produced by the body after drug use. This test can detect some drugs, such as cannabis, months after last use. Through the metabolizing process, metabolites flow through the blood vessels on the scalp and are found on the hair. Therefore, the drug remains detectable for over four weeks before the test. This test method is not very common, given that drug tests are usually to detect current or ongoing drug use.

Blood tests can accurately show someone’s recent drug use and identify the levels of drugs in the body at the time of the test. Blood tests offer the most accurate results of all the methods mentioned. However, the increased accuracy comes with a price, blood tests are significantly more expensive, and they are a more invasive procedure. The cost and labor of this drug test method discourage people and employers from using it.

This is a relatively new method of testing for drug use. It is a long process, typically taking up to 2 weeks, and is more commonly used to monitor someone on probation or recovery rather than as an isolated test for employment.

What Addiction Treatment is Available for Opioids?

Substance abuse is often a symptom of another other mental health disorder. Individuals may abuse substances to self-medicate for physical or mental health issues undiagnosed or untreated.

Studies have found that one in every four adults living with serious mental health issues also experiences a substance use disorder. Substance abuse problems can develop quickly, and they often go unnoticed by others until they are a severe risk to the individual and those around them.

But no matter how far along your addiction is, help is available. Alina Lodge is a dual diagnosis treatment center committed to finding the most appropriate recovery method for all of our clients. We don’t only treat the symptoms of substance abuse; we look more profound than this at the underlying mental health issues which often perpetuate addiction.

We use a range of therapies, including trauma therapy and cognitive behavioral therapy; in addition to support groups and mindfulness-based relapse prevention, we are here to help you overcome drug abuse and live a healthy, fulfilling life.

At Alina lodge, we are happy to be amongst some of the top recovery centers in the country. We offer a range of opioid addiction treatment options for individuals living with substance abuse. Get in touch today to receive professional treatment advice, learn more about our facilities, and have any further questions answered. An addiction-free future is waiting for you.