How Long Does Cocaine Stay in Your System 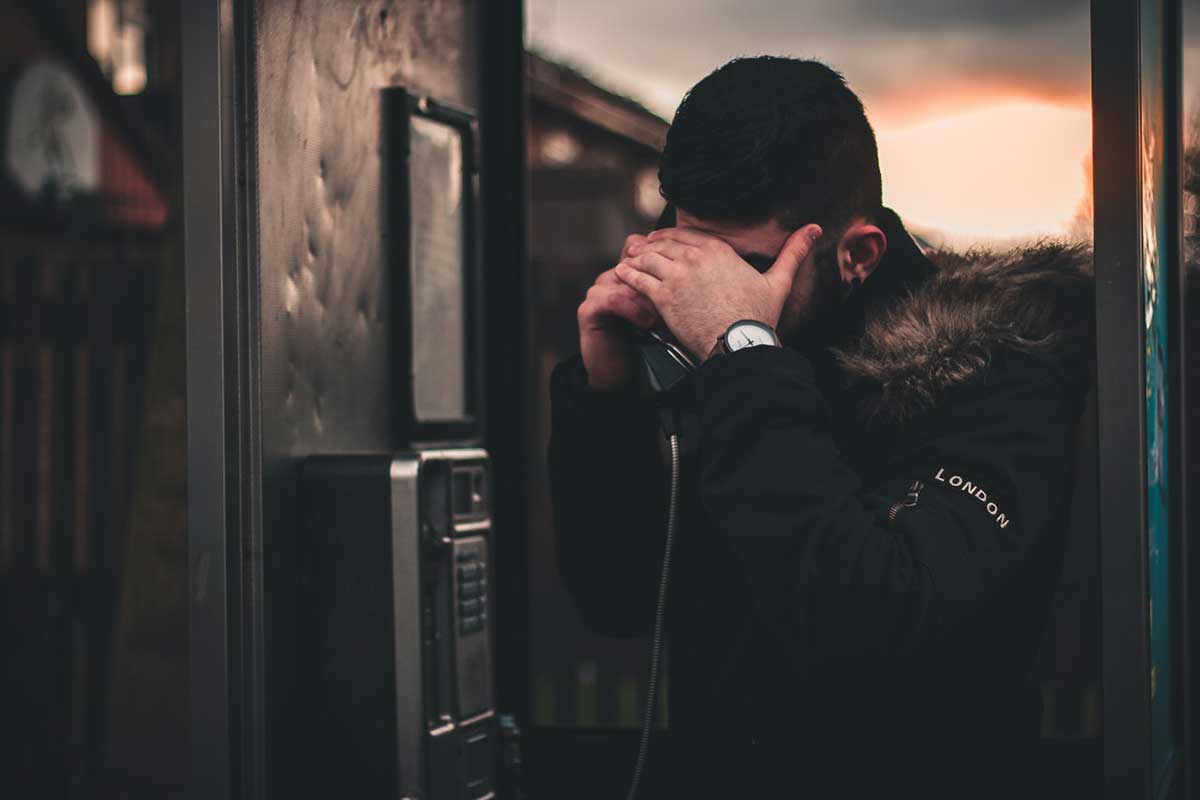 Cocaine is a common drug that is abused to feel more alert, awake, and energetic. In answering the question of how long cocaine stays in your system, we need to discuss the drug’s half-life, the method of administration, and the different drug tests used to detect cocaine’s metabolites. Various factors affect the length of time it will stay in your system as each person has a different personal history, severity of drug abuse, and body chemistry.

Cocaine is highly addictive, and many people suffer from cocaine addiction. If you are worried about substance abuse problems, do not panic because help is available. Even acknowledging that you have a problem and need help is a big step, so well done for getting to this stage. It is nothing to be ashamed of, and many people who have been in your position of struggling with cocaine addiction have overcome their drug use thanks to addiction treatment.

Cocaine is an illegal drug that comes from the coca plant, a native plant of South America. Cocaine is part of the cocaine trade, which unfortunately encompasses much violence and destruction.

Cocaine works in the central nervous system as a stimulant drug, resulting in increased energy, alertness, and a euphoric feeling due to it triggering dopamine production. It comes as a white powder, which people refer to as cocaine or coke.

It also comes in a rock form, which is what is known as crack cocaine. Crack cocaine was developed as a less expensive alternative to popular cocaine in the 80s. Crack cocaine is incredibly addictive as it is an extremely high concentration.

Crack cocaine, sometimes just referred to as ‘crack,’ is made from the powdered form of cocaine mixed with water and baking soda (sodium bicarbonate). It then gets boiled, and a solid form gets cooled down and broken into smaller pieces. This is what is known as crack.

How Do People Take Cocaine?

Many people will snort cocaine. However, this is not the only method of ingestion. It can also be rubbed on the gums, injected intravenously, or smoked by ‘freebasing’ the drug. Crack cocaine is generally smoked, making a cracking sound, where the drug gets its name. Each method of administration comes with its risks, and the rate at which the drug enters the system also varies.

What Are the Effects of Cocaine?

Cocaine produces several pleasurable effects when taken. However, it also often results in some unpleasant side effects, alongside some extremely dangerous effects from chronic or long-term use.

Some of the common effects someone may feel if they have taken cocaine include:

As cocaine is very addictive, many people abuse it chronically. This leads to unpleasant and dangerous side effects and is especially dangerous for people who have heart problems or suffer from high blood pressure. This is because cocaine use puts the heart under a lot of pressure, damaging the cardiovascular system, and cocaine abuse can also result in seizures or a stroke. Cocaine addiction can also result in cardiac arrest and overdose, resulting in death, so it is hazardous.

The method of administration will also have an impact on how cocaine use affects your physical health. Those with a cocaine addiction who are used to snorting cocaine are at risk of damaging their sense of smell and the structure of their nostrils. Smoking crack cocaine can cause severe damage to the lungs. And injecting cocaine puts someone at risk of catching a disease such as Hepatitis C or HIV.

Cocaine addiction can put someone at risk of brain bleeding. It can also damage the brain by decreasing attention span, impaired memory, and affecting decision-making ability. Those who chronically abuse cocaine may suffer from malnourishment. This is due to the way that cocaine use suppresses your appetite.

Not only does chronic cocaine use lead to depletion of the physical body, but it also has a severe impact on someone’s mental health. Long-term use can leave someone with depression, paranoia, anxiety, and feeling run down, as well as causing psychosis in some people.

How Long Does Cocaine Stay In Your System

The length of time that cocaine can stay in your system depends on various factors. Chronic long-term use can result in the body eliminating cocaine slower from the system. Some other factors that affect how long cocaine will stay in your body include:

Once in the body, cocaine will break down into metabolites, which a drug test will look for. Some of the standard drug tests include:

Urine Tests: How Long Does Cocaine Stay In Your Urine

Urine tests are the most common method of drug testing. This is because a urine test is cheap, simple, and painless. Cocaine metabolites are typically detectable in a urine test for three days.

Hair Tests: How Long Does Cocaine Stay In Your Hair

In some drug screens, a hair sample will be collected and tested. A hair drug test can detect cocaine metabolites for up to three months. A hair test has the most extended detection window out of the drug testing methods.

Saliva Tests: How Long Does Cocaine Stay In Your Saliva

You can test positive on saliva tests after taking cocaine. A blood or saliva test can detect cocaine metabolites two days after the last dose.

Blood Tests: How Long Does Cocaine Stay In Your Blood

You can test positive on a blood test for up to 2 days.

It is very common for people to abuse alcohol and cocaine simultaneously. However, this is dangerous because when cocaine and alcohol mix in the body, a toxic metabolite called cocaethylene is formed. Cocaethylene can damage the liver and the heart, and both cocaine and alcohol are highly addictive so abusing them simultaneously heightens the risk of dependence and addiction.

How Long Do The Effects of Cocaine Last

Cocaine has a shorter half-life than many drugs, which means that the cocaine high is relatively straightforward. Cocaine’s effects will vary depending on the individual, with the following factors affecting this:

Generally, gumming or snorting cocaine will result in the initial high peaking after 15-30 minutes. The intensity of the high and exactly how long it lasts can differ depending on the person, but some people may feel some lingering effects for up to 2 hours.

What Addiction Treatment Is Available?

Cocaine addiction is a treatable illness. Drug addiction can be overcome with the proper treatment process and professional medical advice, best accessed at treatment facilities.

The cocaine addiction treatment process consists of detox, rehab, and continued support to ensure a successful long-term recovery. Addiction treatment begins with detox, during which you will be supported to break the physical dependence on cocaine. You may experience withdrawal symptoms, and although there is currently no FDA-approved medication to treat withdrawal, there are anxiety and antidepressant drugs that can be used to relieve some of the withdrawal symptoms. It is essential to always check first with your doctor.

After detox, you will be supported to break the psychological addiction. When you receive treatment, you may get cognitive behavioral therapy (CBT) or group therapy, which are helpful and effective for overcoming substance abuse. Treatment options for long-term recovery to beat unhealthy substance use include attending support groups, making lifestyle changes, and finding a sober support network.

How long does cocaine stay in your system? As discussed above, how long cocaine remains in the body is dependent on several factors that vary between individuals. Cocaine has a relatively short half-life of around one hour, and different drug tests can detect cocaine metabolites from two days (blood and saliva tests) until three months (hair tests).

Cocaine abuse is dangerous. You may be taking more and more cocaine, and you may feel out of control and lost. However, cocaine addiction treatment is available, and you can beat this addiction. Seeking addiction treatment to beat unsafe substance use will be one of the best choices for now and for your future.

Here at Alina Lodge, we provide the highest-tier treatment. With individual treatment plans, compassionate staff, and high-quality care, we will support you to recover from your cocaine addiction and support you to feel confident in achieving long-term sobriety.