How Long Does Heroin Stay In Your System, Blood and Urine? 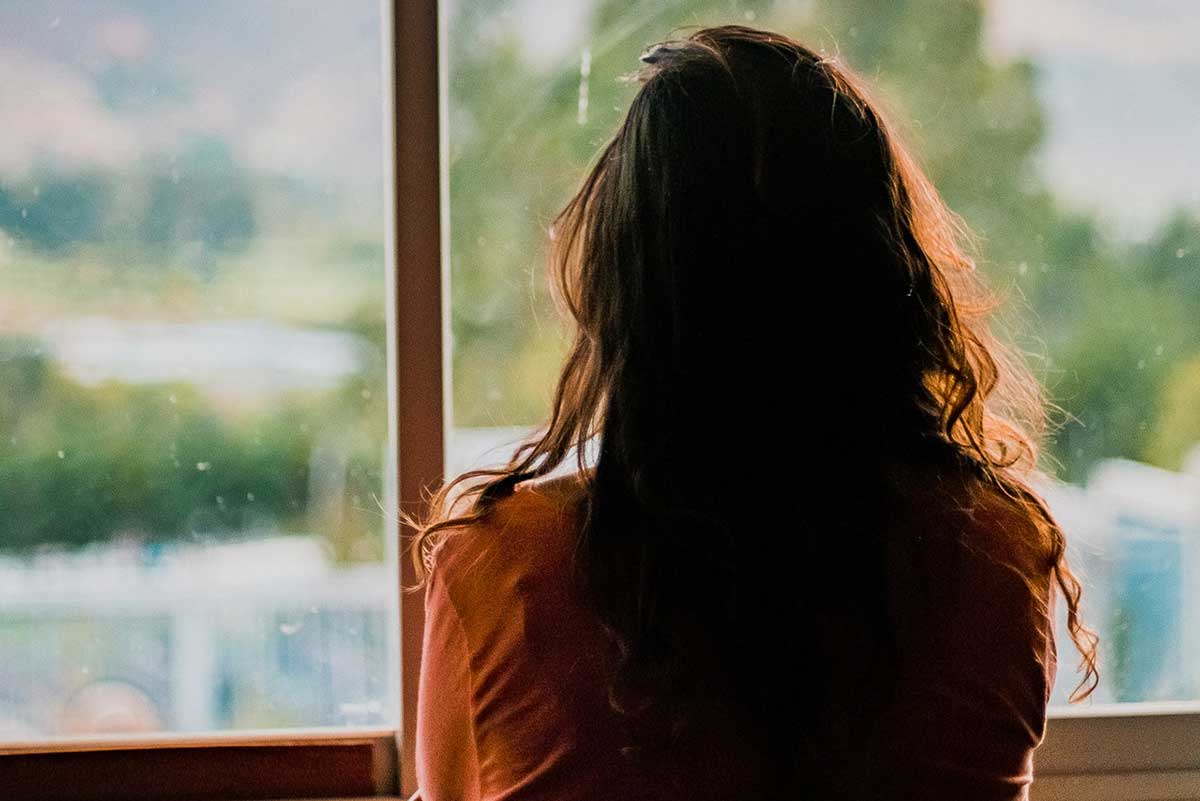 Heroin, an illegal opioid drug derived from morphine, is classified as a Schedule I controlled substance in the US. This means it has no approved medical use in the country and is only available to purchase illicitly. It is tightly controlled by the drug enforcement administration as a result of its highly addictive quality and the damage it causes to individuals’ health and wellbeing. Heroin is most often smoked, snorted, or injected directly into the user’s veins resulting in a fast, euphoric high, followed by sensations of contentment, relaxation, and sleepiness.

What Are the Effects of Heroin

Heroin, unlike alcohol, marijuana, and cocaine, is rarely taken for recreational and social purposes. It is more often used as a form of self-medication. There is a significant correlation between heroin use and co-morbid anxiety and depression, suggesting heroin users take the substance to alleviate and help them cope with the symptoms of mental health conditions.

How Long Does it Take to Feel the Effects of Heroin?

Heroin is a fast-acting drug with users generally feeling the initial euphoric effects within a minute. The length of these effects depends on a number of factors, including the method of consumption and how often an individual uses the drug. Generally, the euphoric high will last for 45 seconds to a minute and the secondary sensations such as relaxation are felt for one to two hours. Most effects of the drug will have worn off in three to five hours, although in some cases sedation can last longer.

How Long Does Heroin Last?

The amount of time a drug takes to leave a person’s system can be measured by its half-life. A drug’s half-life refers to the amount of time it takes for half of the dose taken to be processed by the body into metabolic by-products. It takes four to five half-lives for a substance to be eliminated from a person’s system. Compared to other drugs heroin has a particularly short half-life of two to six minutes, and is metabolized to 6-acetyl morphine and morphine.

The half-life of morphine is one and a half to seven hours, and the half-life of 6-acetyl morphine is as short as six to 25 minutes. Practically, this means that if an individual consumes a single dose of heroin, it will take around 30 minutes for half of the drug in the person’s system to be flushed out; however, there are studies that suggest that period may be as short as three to eight minutes.

Due to the fact that heroin has such a short half-life, standard drug screenings often cannot detect whether heroin has been used. The metabolites that are produced as heroin is broken down can be detected in standard drug tests for one to four days.

How Long Can Tests Detect Heroin Metabolites: How long does heroin stay in your system

The window for detecting heroin depends on the method of drug testing. Basic drug tests detect heroin. More advanced tests can detect both heroin and its metabolic byproducts, which remain in the system even after the drug itself has been eliminated.

Urine Test: How long does heroin stay in The Urine

A urine test is one of the most standard drug tests; it is the least invasive method for drug detection, and it is also low cost and readily available. Heroin use can be detected on a standard urine test between one to four days after the last use, although it may be longer if an individual has been heavily abusing heroin over an extended period.

Blood Tests: How long does heroin stay in the Blood

A blood test is less common because it is invasive and expensive. Blood tests are useful for detecting heroin use following traffic accidents or overdoses, detecting recent heroin use, and distinguishing it from regular opioid consumption for pain relief. Blood tests only detect heroin within the last hours of the final dose.

Saliva Tests: How long does heroin stay in the Saliva

There is evidence to suggest that saliva tests are more accurate than urine tests. However, the window of detection is much shorter, and the test must be done within a few hours of use to detect heroin.

Hair Tests: How long does heroin stay in the hair

Hair follicle tests can detect most drugs for up to three months. Heroin can be detected in hair follicles for up to 90 days after use. People who have been using heroin for extended periods of time may have a much longer hair test detection window.

Factors that Affect How Long Heroin Stays in the System

There are several factors that affect the length of time that heroin stays in a person’s system. These include:

Dosage and Frequency of Use

The main factor affecting how long heroin is detectable by a drug test is the amount of the drug consumed. Heroin will stay in the body for only one or two days with light drug use; with regular, heavy use, heroin can remain detectable in urine drug screening for a week.

There are a numerous individual variables that affect how long opioid drugs like heroin remain in the body, including:

As with all kinds of drug abuse, when an individual who has been abusing heroin decides to stop taking the drug, they will begin the detox process as all traces of heroin are removed from the body. As this happens, most people experience predictable symptoms called withdrawal. There are several factors that affect the duration and intensity of heroin withdrawal symptoms. Individuals who have abused heroin regularly for an extended period are likely to experience more severe withdrawal symptoms, whereas light users will experience milder symptoms.

Generally, the withdrawal symptoms are the opposite of the feelings that heroin provides. Elation and euphoria are often replaced with numbness and even depression. Typically, these symptoms will not last for more than ten days and are seldom life-threatening. However, symptoms can be so distressing and intense that people relapse or even consider suicide. Withdrawal symptoms generally start within six to twelve hours of the last dose, peak in intensity within two to three days, and last between five and ten days.

Medical detox by a clinical professional is recommended to alleviate the intensity of withdrawal symptoms, monitor mental and physical health, and reduce the risk of relapse.

Prescription painkiller misuse often paves the way for heroin addiction – about 80% of people who use heroin first misused prescription opioids. Substance abuse of this kind is often a result of self-medication for a physical or mental health issue. More than one in four adults living with serious mental health problems also has a substance abuse problem. A substance use disorder can develop rapidly, leaving an individual feeling out of control, but help is available.

As a dual diagnosis treatment center, Alina Lodge is committed to offering simultaneous treatment for substance use disorders and the mental illnesses that often accompany and worsen them. Using therapies such as trauma therapy and cognitive behavioral therapy, in addition to support groups and mindfulness-based relapse prevention, we are here to help you overcome drug abuse and live a healthy, fulfilling life.

At Alina lodge, we have a range of different heroin addiction treatment options available for people struggling with heroin addiction. Contact us today to talk to a certified addiction professional and learn more about the treatment process.

Can You Overdose on Cocaine? Overdose Signs and Symptoms
May 26, 2022

How Long Does Percocet Stay In Your System, Blood and Urine?
April 7, 2022