How Long Does Ritalin Stay in Your System 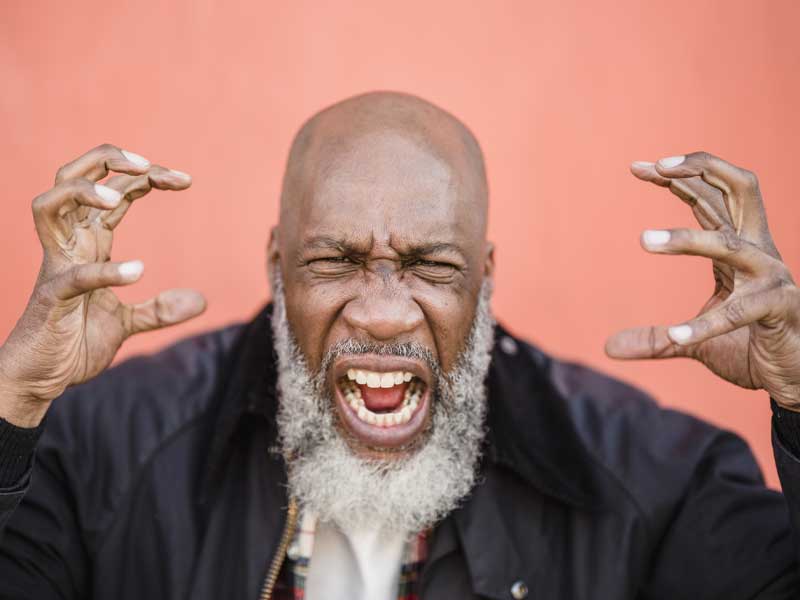 Methylphenidate – commonly known by its branded names Ritalin or Concerta – is a central nervous system stimulant medication used to treat attention deficit hyperactivity disorder (ADHD) and narcolepsy in both children and adults. The substance’s overall purpose is to increase wakefulness and attention, acting in a similar way to Adderall. However, when Ritalin is misused, addiction and dependency on the drug can develop.

How Does Ritalin Work?

This central nervous system stimulant increases the amount of dopamine and norepinephrine in the brain by blocking their reabsorption into the neurons. These neurotransmitters are involved in feelings of pleasure, motivation regulation, and attention regulation. For individuals with attention deficit hyperactivity disorder (ADHD), taking Ritalin decreases the disruptive symptoms of their condition and improves concentration, fidgeting, attention, and listening skills.

Being a central nervous system stimulant, Ritalin also increases wakefulness by increasing the rate of activity between nerve cells in the brain and body. People living with narcolepsy benefit from this because Ritalin reduces excessive daytime sleepiness and improves general alertness.

In addition to its impact on attention and wakefulness, the drug also has a number of potential side effects:

How Long Does Ritalin Take to Work?

The specific formula consumed impacts how long Ritalin takes to work – ranging from 20 to 90 minutes. When the peak of the high occurs also differs between formulas – typically taking between 4 to 8 hours. 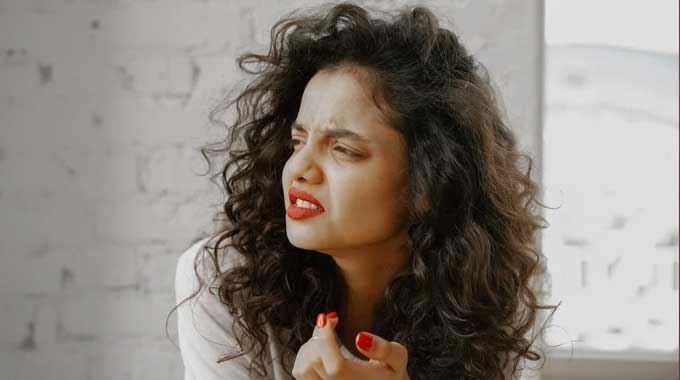 The Drug Enforcement Administration (DEA) classifies Ritalin as a Schedule II controlled substance, meaning it has been approved for medical use though it has a high potential for drug abuse and addiction.

Taking a large dose of the drug results in a quick rise in dopamine, creating feelings of euphoria. The high can become addictive, causing people to repeatedly take high doses of the drug. This leads to dependence. Over time, this habit results in Ritalin-dependent people experiencing withdrawal when they stop taking the drug.

Stimulant drugs cause an increase in activity throughout the body and brain. When the drug feeding this stimulation stops, a number of withdrawal symptoms can appear. These can vary from individual to individual and include:

How Long Does Ritalin Stay in Your System?

The half-life of a drug is the time it takes for the active drug molecule to be metabolized to half of its initial concentration. For immediate release Ritalin, this is around 1 to 5 hours, with an average half-life in adults being 3.5 hours. This means most of the drug is removed from the body in between 2 to 10 hours. Ritalin has a relatively short half-life when compared to other drugs.

How Long Does Ritalin Last?

Due to the drug’s short half-life, the effects of Ritalin are short-lived. Though the form of Ritalin taken can impact how long the impact lasts.

Numerous formulations of the medication have been created to shorten or lengthen the number of hours that it works in the body. The half-life of each form differs: 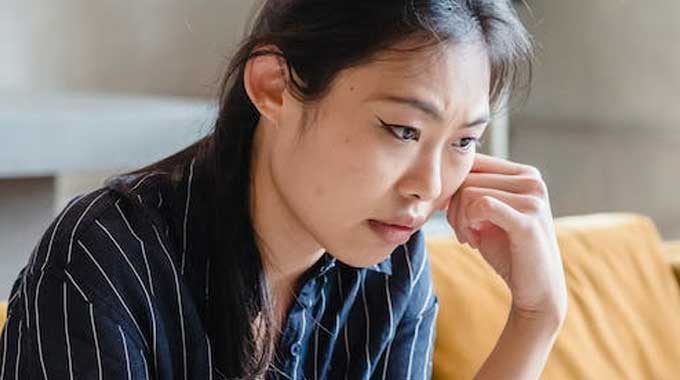 How Does a Ritalin Drug Test Work?

People may have to undergo drug testing for a number of reasons. These may include:

There are numerous drug tests that can be used to detect the presence of Ritalin in a person’s system. Different tests have different detection windows, some of them being longer periods than others.

For this kind of drug test, a swab of saliva from the mouth is collected and tested for signs of Ritalin. Saliva tests can detect the drug 24 hours after the last use. This test is easy and cheap to administer.

A urine test picks up the presence of Ritalin and its metabolite ritalinic acid for 1 to 2 days after the drug was last taken. It is easy to administer and collect, making it the most popular type of test used.

A hair test can be used to detect the presence of Ritalin for 90 days after the last use – a much longer time period than the other kinds of tests. It works by taking a strand of hair and testing it for the drug.

Factors That Influence How Long Ritalin Can Be Detected

The question “how long does Ritalin stay in your system” is not straightforward to answer due to there being a number of factors that influence how the drug is metabolized and therefore how long it can be detected. These include: 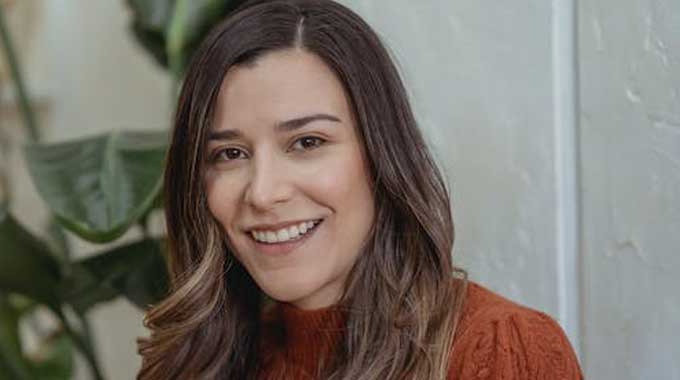 If you or your loved one is worried about passing a Ritalin drug test, maybe it is time to seek professional help for addiction. The first step on this journey is to undergo a medically assisted detox, where professionals can help people to transition to sobriety safely. Here, around-the-clock care can be offered and any negative withdrawal effects can be managed under expert supervision.

Inpatient rehabilitation treatment options are often the next step. Relocating to a space away from where the drug-taking behavior took place allows a fresh start and makes it easier to build new healthier habits. Inpatient programs also offer constant care and support, increasing the chance of a successful recovery.

Therapy significantly increases the chance of a successful recovery.

Family therapy is usually very useful for recovery. It’s possible that triggers for drug-taking come from unresolved issues within the family group. Therapy can educate family members about their loved one’s disorder, allowing them to approach interactions with understanding and consideration.

Support groups are also commonly used as a helpful tool to overcome addiction. These create understanding spaces where people can feel comfortable enough to share their stories and get advice from people who have gone through a similar thing.

At Alina Lodge, we understand how difficult battling a Ritalin addiction can be. This is why our expert staff is prepared with evidence-based, holistic therapies that can be individualized to each one of our clients. Contact us today to find out how we can assist you or your loved one to overcome a substance use disorder.