How Long Does Tramadol Stay in Your System? 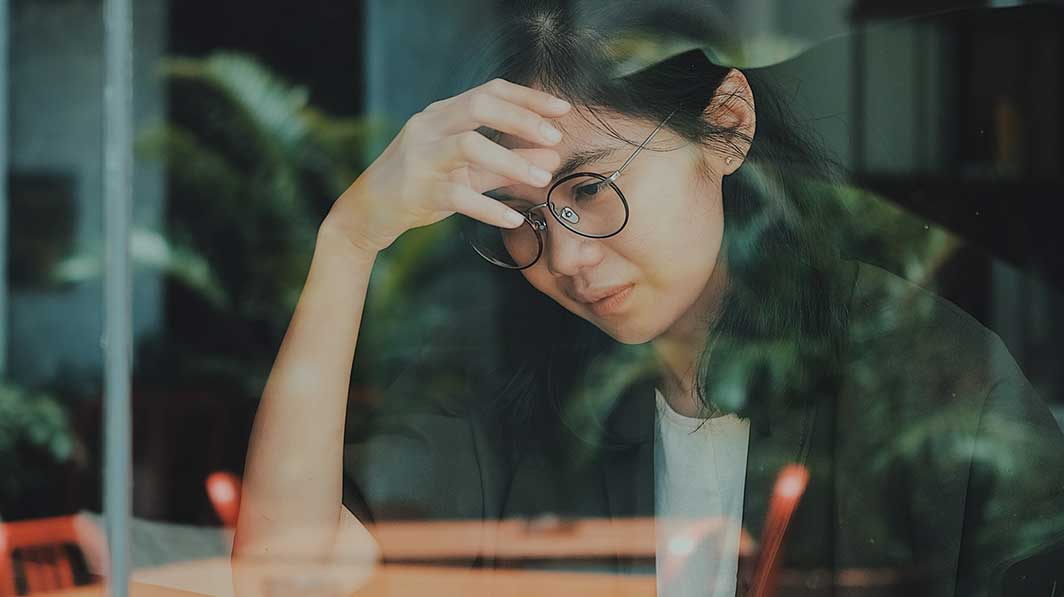 Tramadol hydrochloride, a commonly prescribed painkiller which is often sold in the US under the name of Ultram (other tramadol medications include the likes of brand names Conzip, Ryzolt, and Rybix ODT), typically remains in the human body for up to two days, following the last dose. However, some drug tests may detect long tramadol remains after this period of up to 72 hours.

This blog will explain everything that you need to know about the effects of tramadol, how long those effects will last, and how to know if someone overly relies on those effects. It will also discuss the different methods of drug tests that look for traces of tramadol within the body.

What Are the Effects of Tramadol?

While the way in which tramadol operates within the body is not fully understood, we know that the drug binds to opioid receptors within the brain, as well as the central nervous system, temporarily stopping the body’s ability to send signals of pain.

Like other prescription pain medications, tramadol provides relief for those suffering from moderately severe pain. The drug also increases the rate at which the brain produces serotonin and norepinephrine, which further disrupts the way in which the human brain is capable of understanding and responding to pain.

Considered one of the weaker opioid drugs (especially when compared with the likes of fentanyl, heroin, and morphine), and tramadol is available with two forms of release into the body:

Tramadol causes feelings of pain relief, euphoria, as well as a reduction of anxiety and stress.

What Are the Side Effects of Tramadol Use?

There are several side effects that could occur once a person has taken tramadol, including:

What Are the Side Effects of Tramadol Abuse?

Tramadol is a drug that presents a relatively low risk of addiction compared to other opioids. It is frequently prescribed, and so some do still become addicted to the relief tramadol brings. People rely on tramadol as it allows them to carry out their usual daily routines, and form a dependency on it without considering this dependency to be a problem.

Those that risk forming an abusive relationship with the substance may also risk tramadol addiction, and, in extreme cases, a tramadol overdose. The effects of such an overdose may include:

How Long Do the Effects of Tramadol Last?

The length of the drug’s effect will vary depending on some factors. However, with tramadol’s half-life (the point at which the drug’s concentration within the bloodstream halves) of around six-to-eight hours, the physical effects of taking tramadol should pass within 20-40 hours after the last dose.

What Determines the Speed at Which the Body Processes Tramadol?

There are several things that affect the speed at which tramadol wears off. These include:

Testing for Tramadol/How Long Does Tramadol Stay in Your System?

Tests of an individual’s blood, urine, saliva, and hair will detect tramadol in the body, with different levels of accuracy.

Frequency of use as well as a person’s bodily functions, such as the speed of the metabolism and the state of the kidneys, also affects the length of time that tramadol stays in the body.

For How Long Does Tramadol Remain in Urine?

Tramadol is detectable in urine tests for up to 72 hours after the last dose. This makes urine tests one of the most sensitive and accurate in detecting traces of the drug, as well as other opioids.

For How Long Does Tramadol Stay in Blood?

Tramadol is reliably detectable in blood tests for up to 48 hours following the latest administration. However, some blood tests have also shown traces of the substance within the body for a longer period of up to 72 hours after the latest dose. As this form of drug test is less accurate and reliable than a urine test, and is also invasive in nature, it is more uncommon than other types of tests.

For How Long Does Tramadol Stay in the Saliva?

The drug is detectable in a saliva test, which provides similar results and readings to the blood test – meaning that traces of tramadol are reliably detectable to, and in some cases after, 48 hours after the last dose.

This method of testing is less daunting and invasive. This means it is usually preferred to a blood test, but is less common still than the urine test due to the latter’s more dependable results.

For How Long is Tramadol Detectable in Hair Tests?

Hair testing is a highly accurate testing method, with the added advantage of having a detection window of 10-90 days – making the hair test far more reliable than the blood and saliva testing methods.

Hair tests also provide a highly specific result, containing exact measurements of tramadol within a test sample. On the other hand, the blood and saliva tests will usually only provide a binary positive/negative result.

How To Get Tramadol Out of Your System

Contrary to the widespread belief, neither exercising nor drinking water will lead to a faster ejection of tramadol from the body. Only abstinence from taking tramadol can truly get rid of tramadol and its traces.

How To Recognise if Someone You Know Is Abusing Opioid Medications

It can be incredibly difficult to know if someone you know is engaging in substance abuse or is developing an opioid dependence. Whereas someone who might drink alcohol excessively could exhibit certain antisocial behaviors or temporarily assume characteristics that make their inebriation immediately apparent, abusive drug interactions can sometimes be more subtle.

Recognising the difference between a friend, family member, or colleague who utilises opioids to treat chronic pain and someone who has developed both a mental and physical dependence on opioids – or any other medications – is the first step towards successful addiction treatment.

Difficult as it may be, there are physical signs that you can look for when trying to make this distinction, including:

There are also behavioral signs to be aware of, including:

Withdrawal symptoms are also a sign that someone may be struggling with substance addiction. Medical supervision is crucial when attempting to end a relationship with opioids. Even in circumstances where someone follows their prescribed tramadol dosage, without faltering, physical withdrawal symptoms can occur within 8-24 hours after the last dose, with the signs of someone struggling including:

It’s possible to ease symptoms by making sure to have as much rest as is possible, while also eating a well-balanced and healthy diet with plenty of hydration. Above all else, be sure to seek professional medical advice to ensure that your needs are properly fulfilled. Most tramadol withdrawal symptoms fade one week after the last dose.

Where To Find Help

The Alina Lodge in Blairstown, NJ, offers addiction treatment you can trust. Reach out to usonline here, or give us a call to discuss treatment options using the number: 908.867.9997