How Long Does Valium Stay in Your System? 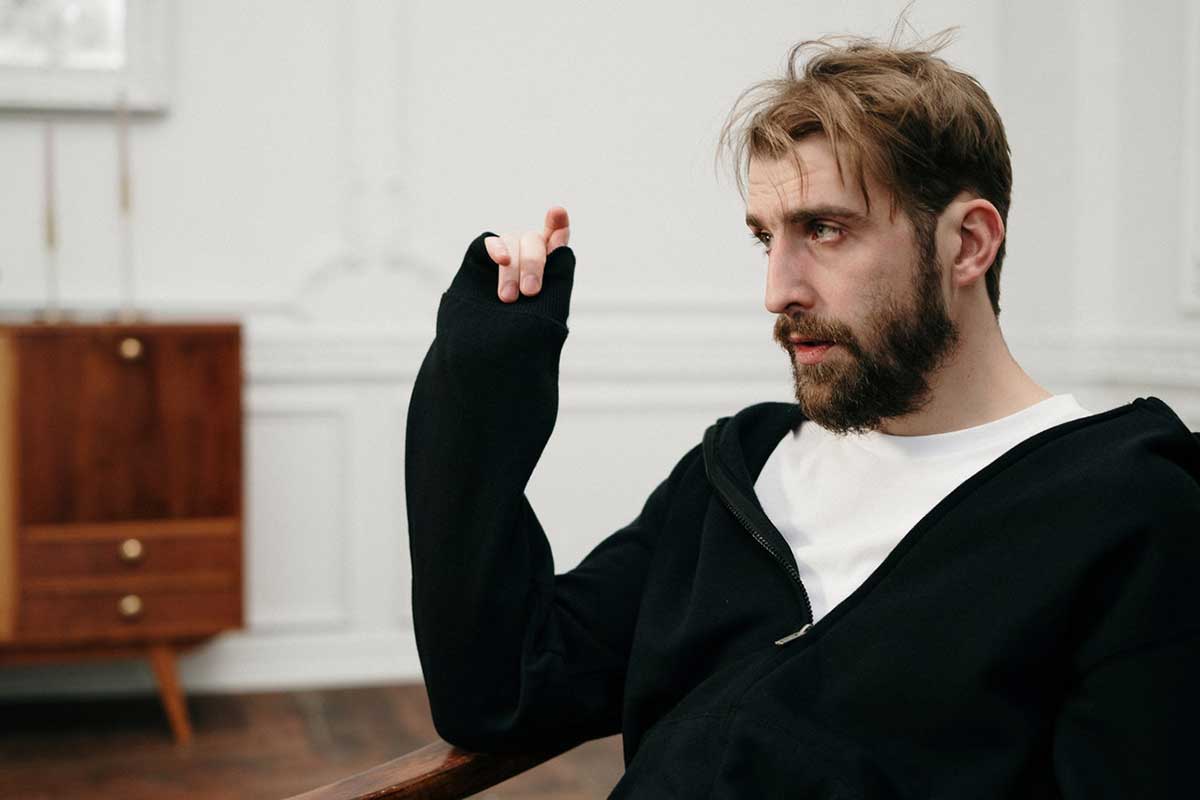 If you work somewhere that gives employees random tests for drugs and you frequently take valium, you might be worried about the chances of failing this drug test. Having this happen can cause you to be reprimanded at work, and you may even lose your job.

So if you are going to have a drug test, you may be wondering how long does valium stay in your system? Read on to learn more about valium, including the duration of how long it stays in your system.

If you are addicted to valium, know that it is one of the drugs that can cause fatal seizures if it is discontinued abruptly. The safest way of coming off valium is with professional help. Consider going to an addiction treatment center for substance use disorder, where you will be given a medical detox, meaning that you will be safe and comfortable while detoxing from Valium.

Valium is a benzodiazepine, which is a class of drugs used to treat anxiety, panic disorders, insomnia, and seizures. They work by depressing the central nervous system. Valium is one of the most common benzodiazepines prescribed and has been on the market since 1963.

There are two main types of drug tests: urine and hair.

A urine test is the most common and can detect Valium for up to 6 weeks after last use. These tests are conducted by peeing in a plastic container. You may or may not be watched while you do this. Be aware that while some companies sell kits that help you to pass urine tests, these kits are not always reliable. The safest way to pass a Valium drug test is to not take Valium.

Hair tests are less common but can detect Valium for up to 90 days after last use. These tests are done by taking a small sample of your hair, usually from the back of your head.

How Long Does Valium Stay in Your Body?

Valium has a half-life of 20-40 hours, which means that it takes about 20-40 hours for the level of Valium in your body to be reduced by half. So how long does Valium stay in your system? Around 5 days.

If you fail a drug test for Valium, it is likely that you will lose your job. You might also find it difficult to get another job, as employers may not want to hire someone who has been fired for using drugs.

Valium is a relatively expensive drug, and people who abuse it may find themselves spending more and more money on it. This can lead to financial problems, such as being unable to pay bills or being in debt.

Valium abuse can strain relationships, as it can take up time that would otherwise be spent with family and friends. It can also lead to fights, as people who are high on Valium may act out in ways that they would not normally.

Valium drug abuse can lead to health problems, such as liver damage, respiratory depression, and seizures.

If you suddenly stop taking Valium, you may experience withdrawal symptoms. These can include anxiety, insomnia, muscle spasms, and seizures. In severe cases, withdrawal can be fatal. If you are addicted to Valium, it is important to detox under medical supervision to avoid these risks.

It is important to detox under medical supervision to avoid the risks of withdrawal. One way to do this is to taper off the drug, which means gradually reducing the dose over time. This can help to reduce withdrawal symptoms, making the detox process safer. Tapering schedules will vary depending on the individual, but it is generally recommended to reduce the dose by 5-10% every week.

Dangers of Combining Valium With Other Drugs

Valium should never be combined with alcohol or other drugs, as this can lead to dangerous and even fatal consequences. Some of the dangers of combining Valium with other drugs include:

Valium can cause people to act in a bizarre or unpredictable manner. This is especially dangerous when it is combined with other drugs that also cause this behavior, such as alcohol or LSD.

Valium can cause liver damage, which is especially dangerous when combined with other drugs that are also hard on the liver, such as alcohol. If you have an alcohol dependence, do not take Valium.

If you are addicted to Valium and you suddenly stop taking it, you might experience increased withdrawal symptoms. This is especially dangerous when Valium is combined with other drugs that also cause withdrawal symptoms, such as alcohol or benzodiazepines.

Valium is a medication that can be used to treat anxiety and panic disorders. It is a type of benzodiazepine, which are a class of drugs that work by depressing the central nervous system. Valium works by binding to GABA receptors in the brain, which increases the effects of the neurotransmitter GABA. This results in a calming effect.

Valium is also sometimes used to treat symptoms of alcohol withdrawal, seizure disorders, and muscle spasms. It can also be used as a sedative before surgery.

Benzodiazepines like Valium are generally effective for treating anxiety and panic disorders. However, they can cause some side effects that include drowsiness, dizziness, and confusion. They can also be addictive, so it is important to take them as prescribed by a doctor and not take them for longer than necessary. If you are considering taking Valium for your mental health, talk to your doctor first to see if it is the right medication for you.

What are Central Nervous System Depressants?

Now you have found out the answer to the question, how long does Valium stay in your system, it is time to start thinking about whether you want it in your system at all. Valium is a dangerous drug and should be avoided. If you are taking Valium, it is important to be aware of the risks and to detox under medical supervision if you want to stop taking the drug.

For professional medical advice on how to perform a taper or to speak with someone about how to solve your substance abuse problems, speak with the professionals at Alina Lodge. We have years of helping people like you navigate their way from Valium addiction to wellness.