Is Cocaine a Stimulant or Depressant? 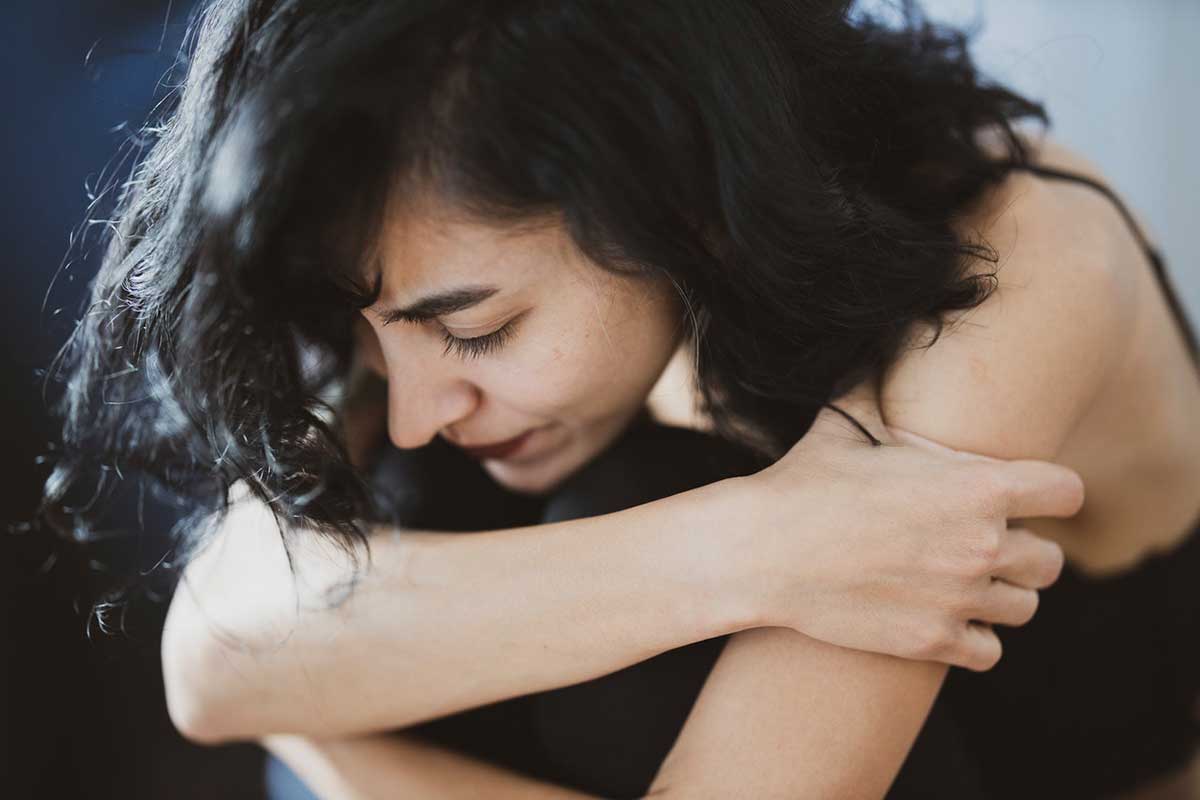 It is common for drugs to be categorized by their effect on our bodies. Three main categories include; stimulants, depressants, and hallucinogens. These differentiations can tell us how the drug may act in our systems. We are asking, is cocaine a stimulant or depressant? We will look in detail at the answer below, the risks of cocaine use, its side effects, and how to overcome a cocaine addiction with a quality rehab program.

At Alina Lodge, we know the dangers of cocaine use. It is a highly addictive substance, and substance abuse is widespread. If you are concerned that you, or someone you know, is experiencing drug addiction, help is available. You are in the right place if you are ready to take steps away from your addiction.

Cocaine is derived from the coca plant, native to South America. Cocaine has a high number of users in Europe and North America, which results in high demand for the supplying regions. The cocaine market is a global, illegal network that is highly violent and corrosive by nature. Cocaine is a Schedule II drug, which carries a high potential for abuse.

Cocaine acts on the central nervous system (CNS) as a stimulant that triggers dopamine production. For this reason, it belongs to the stimulant group of substances. This spike in dopamine can increase energy, alertness, and euphoria.

Cocaine has different forms. Sometimes it is sold as a white powder, which is often referred to as coke or charlie; the most common method of use is snorting. It also comes in rock form, known as crack cocaine or ‘crack.’ Crack was developed in the 80s as a cheaper alternative to cocaine. This more accessible form of the drug resulted in what is known as the ‘crack epidemic’ of the late 20th century.

Crack is produced by mixing powdered cocaine with water and baking soda. This substance than gets boiled and cooled to form solid crystals. This gets broken down and is usually smoked. This drug is highly addictive as it is very highly concentrated.

The intensity of the high from cocaine varies depending on the method of use. Typically, when cocaine is injected or smoked, the effects of the drug are more rapid, which results in an intense but shorter high. The effects are slower, but the high generally lasts longer.

Side Effects of Cocaine Use

The way cocaine affects people depends on various factors, including the type and quantity used and how it’s injected. The presence of other drugs in the system also impacts the user’s experience.

As a stimulant drug, cocaine works by interrupting the normal function of neurotransmitters, or brain chemicals, which increase activity and excitement in the body.

When cocaine enters the bloodstream, the brain releases a flood of dopamine. This is what causes the user to feel high. Stimulant abuse can alter the reward system in the brain, resulting in cravings and withdrawal.

The stimulant effects of cocaine can cause an individual to feel more confident, happy, and social.

Some typical side effects of cocaine include:

Adverse effects of cocaine use include:

It is common for people who use recreational or prescription stimulants to engage in a cycle of bingeing and crashing. Using cocaine often leads to feeling uninhibited and powerful. But the result of this is that when the drug wears off, it leaves the user feeling extremely low and empty.

The symptoms of this crash, also referred to as a comedown, are the opposite of the stimulating effects of cocaine.

The ‘high’ is replaced by lethargy, detachment, a lack of joy, depression, and sometimes suicidal ideation. Hunger generally increases, and the individual is likely to experience severe cravings for more of the stimulant, creating a pattern of addiction.

Stimulants and depressants share one characteristic: they both have physical and psychological effects on our systems. Other than that, the way they interact with the body is very different.

Both substances interact with the central nervous system; stimulants activate it, while depressant drugs decrease activity. We often refer to stimulants as “uppers” and depressants as “downers.”

The CNS gathers information from the nervous system and sends this to nerves around our body. It then responds by coordinating action and movement in different body areas.

If somebody continuously uses depressant or stimulant drugs, their body and brain can become dependent on the effects.

After a prolonged period of using substances, whether stimulants or depressants, the individual may build up a tolerance. This means they will need to increase the dosage to feel the same effects.

With an increased tolerance comes an increased risk of severe addiction. Additionally, the chance of overdose also grows.

Cocaine and Other Drugs

There is a dangerous misbelief that combining stimulant drugs with depressants can reduce the risks and equalize your system. This is not true, and mixing cocaine with other substances can bring an even greater health risk for the individual. For example, combining cocaine and alcohol is particularly dangerous, with risks including heart attack, stroke, and negative psychological symptoms.

Another lethal combination is cocaine and heroin, also known as a ‘speedball,’ which can result in death from a cocaine overdose.

Among deaths following cocaine use, most were the result of combining cocaine with opioids, for example, prescription pain relief, heroin, and fentanyl.

Cocaine addiction is a severe disease, but it is treatable. With the right treatment plan and a dedicated medical team, you can find recovery and live free from your drug abuse.

Typically a treatment plan for cocaine abuse would consist of detox, rehab, and continued support to keep you on the right track. Detox is the crucial first step of recovery, enabling you to rid your body of toxins to focus on your treatment entirely.

You may experience uncomfortable withdrawal symptoms during this time, but this is your body breaking free from its physical dependence on cocaine.

There is currently no FDA-approved medication for cocaine withdrawal. However, there is a medication that can relieve some of the psychological withdrawal symptoms you may experience. Undergoing detox can put your body and mind under tremendous pressure; it is crucial to seek professional medical advice before you begin.

After detoxification, you will begin to work on breaking the psychological cocaine addiction. Treatment could involve cognitive behavioral therapy (CBT) or group therapy, which are effective methods of recovering from substance use disorders. Treatment options for maintaining sobriety include making healthy lifestyle changes, joining support groups, and strengthening supportive relationships.

Getting Help for Drug Abuse

Accepting that you have a problem and reaching out for help is often the most challenging step.

Many people live with drug addiction, and we are here to remind you that you are not alone. With the help of our licensed medical professionals, you, too, can be on the road to recovery.

Drug abuse is a complex and severe illness, and it can often creep up without you realizing it. You may find yourself taking higher doses of cocaine or using it more frequently, which can lead you to feel out of control. But with the help of our compassionate and qualified staff, you can find a life free from the grips of addiction.

At Alina Lodge, we pride ourselves on offering the highest quality treatment services. With tailor-made treatment plans, an expert medical team, and round-the-clock care, we will support you in your recovery process and keep you on the right track to a happy life of sobriety.

Is Heroin a Stimulant or Depressant?
September 1, 2022

What Is Mindfulness-Based Relapse Prevention?
July 27, 2021