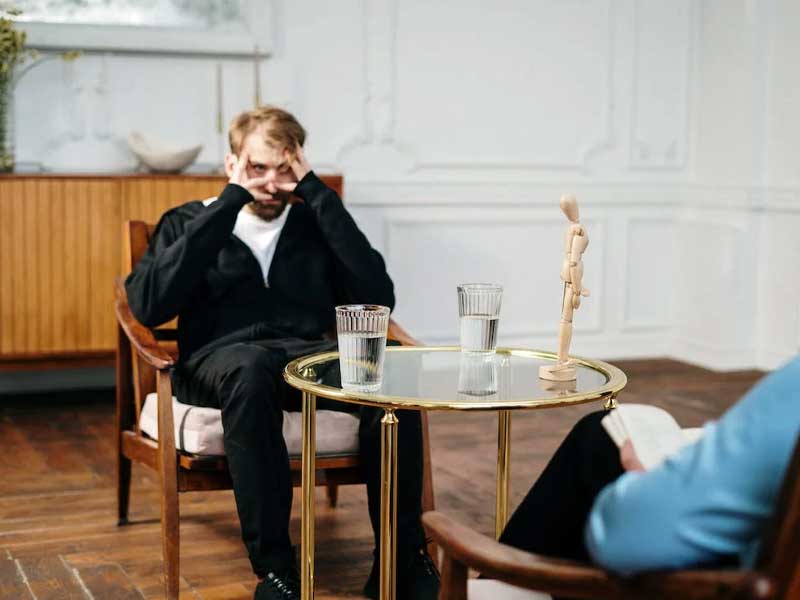 Ritalin is the brand name commonly used for the medication methylphenidate. This stimulant drug impacts the central nervous system (CNS), increasing communication levels between nerve cells throughout the brain and body. Methylphenidate has similar effects to amphetamine and cocaine.

There are a number of street names for Ritalin, including:

What Is Ritalin Used For?

Attention Deficit Hyperactivity Disorder (ADHD) can be described as a dopamine disorder. This is because too little of the neurotransmitter resides in the brains of individuals who have the condition. Ritalin helps boost dopamine production for people with ADHD, resulting in heightened energy, focus, and a calming effect. Prescribed Ritalin is also used to treat narcolepsy symptoms, another condition which dopamine levels impact.

Medical professionals prescribe the substance for children, teens, and adults with ADHD to help them to focus on tasks that come up in day-to-day life, including work, school, or social interaction. The substance usually comes in both capsule and tablet forms, with different versions having results of differing intensity and length of effect. 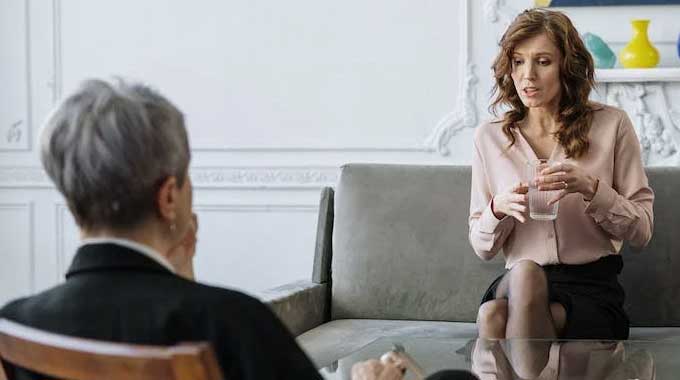 The Addictive Potential of Ritalin

Ritalin is safe when taken as prescribed and intended, and is extremely useful for individuals with ADHD. However, people taking it should be aware of its potential dangers and side effects.

One of these risks is addiction, with the stimulant having addictive qualities due to it increasing dopamine levels in the brain. When the drug is misused, it results in surges of dopamine being released and causes euphoric effects in the user. Ritalin prescriptions became highly popular as a treatment for ADHD in the 1990s. Although this helped a lot of people function, a large amount of substance abuse consequently came with it. This led to the drug being listed as a Schedule II federally controlled substance by the Drug Enforcement Administration (DEA), meaning it has a high potential for abuse.

Repeated use of the drug can change how the brain’s reward system and decision-making centers operate, keeping the individual coming back for another dopamine hit. This can lead to a substance use disorder, defined by the compulsive and uncontrollable taking of a drug despite its negative consequences on a person’s life. This is a mental health condition that holds a powerful hold over an individual’s brain and requires professional help to overcome it in most cases.

When people misuse Ritalin – taking it when it is not needed or ingesting more than prescribed – it hugely increases the chances of developing an addiction to the drug. Ritalin is used as either a recreational drug or to increase productivity. For example, college students may start misusing Ritalin during exam periods and professional athletes could abuse Ritalin during training time.

Side Effects of Ritalin

Misusing Ritalin in these ways can result in a range of unwanted and potentially dangerous side effects. When people abuse Ritalin they take it in much higher doses than is recommended to produce euphoric feelings. They also ingest the drug via snorting or injecting it to experience its effects more quickly.

The side effects of the stimulant differ for those who have ADHD and for those who do not. When people without ADHD abuse Ritalin they are likely to experience a significant increase in energy and boost their dopamine production to unhealthy levels. This further increases the chance of becoming addicted to Ritalin and amplifies the intensity of the dangerous side effects. Users with mood disorders – such as bipolar disorder – can experience even more intense symptoms due to the drug being a CNS stimulant. For these reasons, a medical professional should always be consulted before taking the medication.

Side effects for people who take inappropriate doses of Ritalin, use it without a prescription, snort it, or inject it include the following. 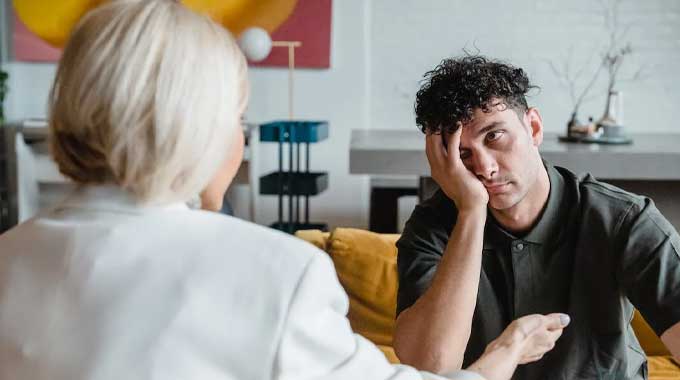 These are the common signs to look out for with Ritalin abuse.

When someone abuses Ritalin repeatedly their body adjusts to the regular input of the drug and it results in mental and physical drug dependence. It is common for people who have been prescribed the medication from a young age to also be heavily dependent on it, meaning it can also be more difficult to quit the drug.

When a person’s usual dosage is reduced, withdrawal symptoms can take shape including:

What Is Ritalin Addiction Treatment?

Thankfully, there are effective ways of treating Ritalin addiction. The disorder needs to be approached holistically to look for the underlying issues that may have triggered the substance-abusing behavior in the first place.

Withdrawing from Ritalin can result in uncomfortable physical and psychological symptoms. Fortunately, expert medical help can make this process a little easier. During medical detox, around-the-clock care can be provided for those coming off a drug. This allows for better symptom management and increases comfort levels during this period.

Completing a Ritalin detox is the first step in overcoming addiction. Continued support and treatment programs are necessary to achieve long-term sobriety and a full recovery. Checking into an inpatient program is usually the next step in people’s addiction recovery journeys. This is where their sole focus can be put on getting better. Here, a healthy routine can be built and a new perspective can be gained.

These therapies allow people to understand the underlying thoughts and behaviors that lead to abusing ADHD drugs in the first place: these could be simply a habit, for recreation, or rooted in a desire to excel in performance. Psychotherapy also helps identify triggers, builds healthy coping mechanisms, and assists in processing trauma.

Individual therapy is also extremely important when tackling addiction as there are often underlying mental health conditions present alongside it. Many people turn to drugs to self-medicate, so tackling these issues increases the chance of long-term sobriety.

Group therapy can be essential in coming to terms with how addiction to taking Ritalin has made an impact on your life. The therapy gives you the space you need to emotionally heal from this trauma. Support groups provide a safe environment to do this. In these groups, experiences can be shared and there is the opportunity to feel understood.

The support of loved ones is essential when overcoming addiction, so family therapy is extremely valuable for repairing and rebuilding relationships that may have been impacted by Ritalin abuse. Attending therapy together allows a chance for education about the disorder – building understanding and empathy towards each other. Therapy as a family also creates a safe space to work through dysfunctional issues under the guidance of a professional.

For people who have taken Ritalin for a long-time or who abuse the drug, the medication Strattera is commonly prescribed as part of a treatment program. This non-stimulant drug works by improving the efficacy of the neurotransmitter norepinephrine. As it does not affect the level of dopamine in the brain it can be a useful alternative to Ritalin or other prescription stimulants. It can be used in successfully treating ADHD symptoms and may be prescribed to help people come off of Ritalin.

Tackling addiction can evoke a wide range of emotions that may feel too overwhelming to deal with – but know that you are not alone. Help is available. Alina Lodge is an addiction treatment center that specializes in treating substance use disorders and mental illnesses.

Many contributing factors can trigger drug abuse. To ensure each of these is understood, we take a whole-person approach to help our clients to continue on the path of sobriety. At Alina Lodge, we use evidence-based methods to give our clients the best chance. With its combination of psychotherapy and medications, our Ritalin addiction treatment program helps clients to build coping mechanisms and healthy lifestyle changes.

The staff at Alina Lodge approach addiction in a judgment-free, supportive manner, offering the highest quality care in one of the top residential addiction treatment programs in the US. Contact us today to find out more about the services we offer and begin your journey to a future free of Ritalin addiction.