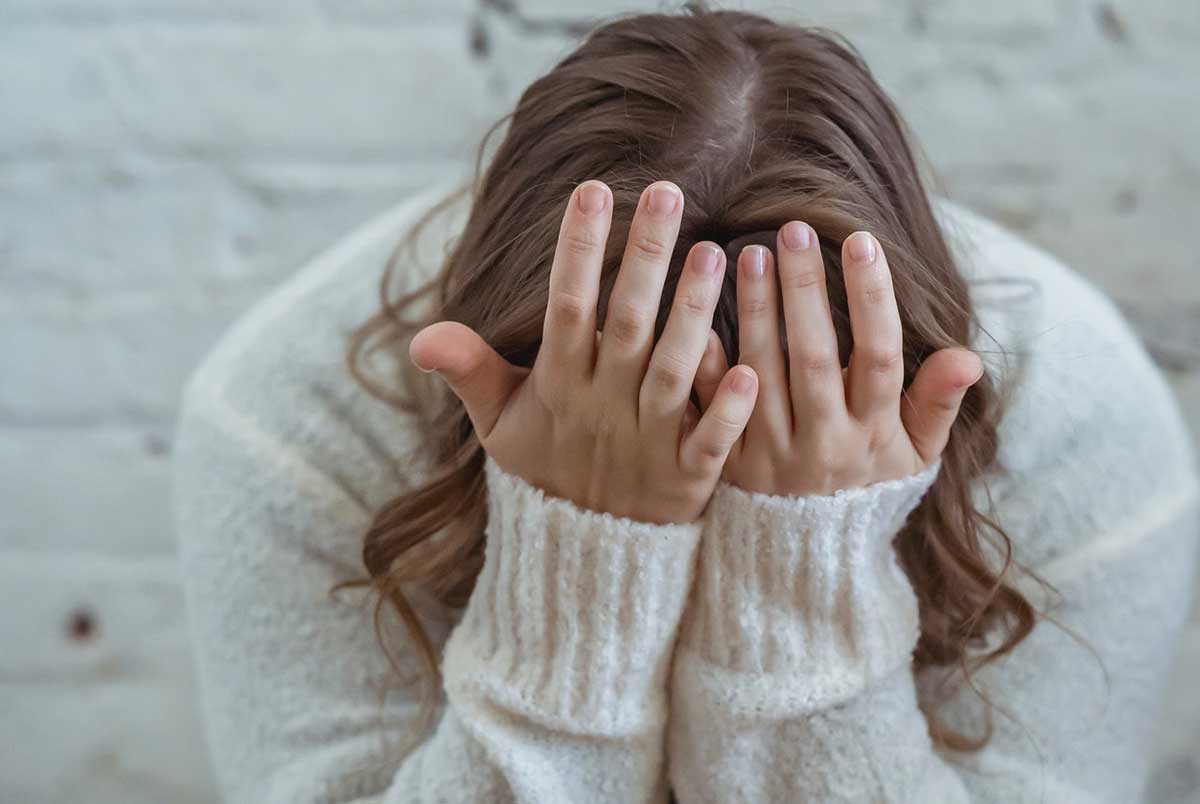 Both cocaine and alcohol are commonly used drugs. On their own, they can cause a person negative effects, especially if they are abused. Substance abuse is a large issue in the U.S. and the world at large, with toxic substances more available than ever.

What many people don’t know about cocaine and alcohol is that combining the two can have toxic effects. It is important to know this information, as drinking alcohol lowers a person’s inhibitions.

Lowered inhibitions as a result of drinking alcohol can cause an increased risk of a person taking cocaine. It is important to be mindful of the effects of both cocaine and alcohol.

Alcohol is deeply embedded in society. In 2019, the National Survey on Drug Use and Health found that among those who were 18 and older, 85.6% of them had tried alcohol.

Researchers suggest that drinking low amounts of alcohol in moderation can be beneficial, with findings such as lower rates of myocardial infarction, dementia, and diabetes.

However, of that 85.6% of people that have tried alcohol, 25.8% binge drink regularly. Binge drinking alcohol has chronic effects, causing both mental and physical health problems.

Approximately 14.5 million people were affected by alcohol use disorder (AUD) in the U.S. in 2019. Increased alcohol consumption can cause acute and chronic effects, such as:

The most common health issue found among those with alcohol use disorder is liver damage. Substance abuse puts pressure on the liver, as the liver attempts to detox the body of harmful chemicals.

Alcohol abuse lowers a person’s inhibitions, leading to an increase in risky behavior. For this reason, a person who drinks excessive amounts of alcohol is more likely to be involved in a road traffic accident.

Driving under the influence of alcohol is dangerous due to alcohol’s effects of blurred vision, impaired motor function, and slow reaction times. Alcohol is responsible for around 30% of fatal road accidents in the U.S.

Studies have shown that drinking alcohol also increases the likelihood of a person smoking cigarettes. Smoking cigarettes is known to cause health problems that result in early death.

Healthline media websites report that around 15% of people in the US have tried cocaine. Cocaine has stimulant effects, making people feel more energetic and confident. A cocaine high provides euphoric effects, which is why cocaine users are at high risk of drug addiction.

A person who regularly uses cocaine can develop a physical and mental dependency on the drug. A mental dependency may look like someone feeling they need the drug to socialize which results in increased use. A physical dependency means a person will struggle with intense withdrawal symptoms if they suddenly stop taking cocaine.

The harmful effects of cocaine and drug abuse can be frightening. As cocaine increases a person’s heart rate, there is an increased risk of a heart attack. With higher doses, cocaine use can even cause sudden death. The pressure on the cardiovascular system, among other harmful effects, is more pronounced if mixing cocaine and alcohol together.

Taking cocaine also comes with the risk of overdose. As cocaine is taken as a white powder, it is difficult to determine the purity of the substance.

It is important to be aware of increased fentanyl prevalence among cocaine being sold in the US. As fentanyl is an opiate that is far stronger than cocaine, taking it unknowingly can massively increase the risk of overdose.

Cocaine and alcohol use on their own can be dangerous, especially at high levels. A person who mixes alcohol and cocaine increases their risk of health conditions. These substances damage brain tissue and vital organs and lead to high blood pressure. As a result, mixing cocaine and alcohol increases the risk of:

In addition to this mixture affecting the heart, combining alcohol and cocaine actually creates a unique chemical effect in the liver.

When a person is mixing cocaine and alcohol, the liver tries to detox the harmful chemicals from the body. Metabolizing these drugs creates a substance known as cocaethylene.

Medical journals have found that producing cocaethylene occurs in the body around two hours after a person has ingested the combination of the two.

Peer-reviewed studies find that cocaethylene is produced as the liver attempts to remove cocaine from the body. When mixing cocaine with alcohol, this process is interrupted by the alcohol, leaving around 20% of the cocaethylene in the liver.

If the person continues to consume alcohol, the alcohol mixes with the remaining cocaethylene, producing a toxic effect on the liver. The two substances mixing in the liver can reach toxic levels, resulting in severe damage.

A forensic drug profile of cocaethylene found that it blocks the dopamine reuptake in the brain. Dopamine is the chemical in the brain responsible for the feelings of ‘reward’, so this will intensify the effects of cocaine and alcohol in the system. However, it also means it will intensify the common withdrawal symptoms of anxiety and depression.

If a person is drinking excessive amounts of alcohol, mixing cocaine, and taking other recreational drugs, it is possible they have a substance use disorder. Alcohol addiction or drug addiction can be detrimental to a person’s physical and mental health.

Studies have found that a person who abuses alcohol, cocaine, or other drugs is more likely to experience mental health problems. Drug use, such as alcohol and cocaine, for those with depression and anxiety, can act as a vicious cycle. While the two drugs offer a temporary respite from the symptoms, in the long run, drug users end up feeling much worse when the drug wears off.

It is important to discuss your needs with wellness professionals to find the correct addiction treatment for you. When a person stops taking both cocaine and alcohol, they may experience withdrawal effects.

Withdrawal effects vary from person to person, but in general, a person experiencing alcohol withdrawal may:

In severe cases of prolonged heavy drinking, sudden cessation of alcohol in the system may cause death. It is important to look at treatment options, such as attending a detoxification unit, to safely detox from cocaine and alcohol.

At Alina Lodge, there are a number of different treatment facilities to choose from, each equipped with a team of dedicated healthcare professionals. Recovery from both alcohol and cocaine addiction may not be easy, but it is possible.