Percocet is a prescription medication that is used to alleviate moderate to severe pain or discomfort that occurs after an injury, surgery, or other medical conditions.

When taken as prescribed, the drug is extremely effective and provides individuals with the pain relief required to live their lives. However, because of the drug’s desirable side effects, the medication has a high risk of abuse and addiction. Explore what Percocet is, Percocet addiction signs and symptoms, Percocet overdose, and the effects of Percocet addiction on individuals.

What Is Percocet? What Is It Used For?

Percocet is a prescription painkiller that is made up of oxycodone and acetaminophen. It is a commonly prescribed pain reliever for moderate to severe physical pain symptoms and lasts from three to five hours.

Oxycodone works by activating parts of the brain that change how the body feels and responds to pain. Acetaminophen is used to reduce fever. Dosage is based upon your medical condition and typical response to treatment.

If an individual takes the correct amount of Percocet as medically prescribed, then they will experience the beneficial pain-relieving effects of the drug. However, the drug also activates the reward system within the brain, increasing the risk of abuse and therefore addiction.

With a large increase in the number of prescriptions written for opioids like Percocet, it is no surprise that many individuals are living with a substance abuse disorder, causing a chemical dependency on the drug. Percocet addiction contributes to the opioid crisis that America is currently facing. In fact, opioid-related deaths have increased by 300% since the year 2000. 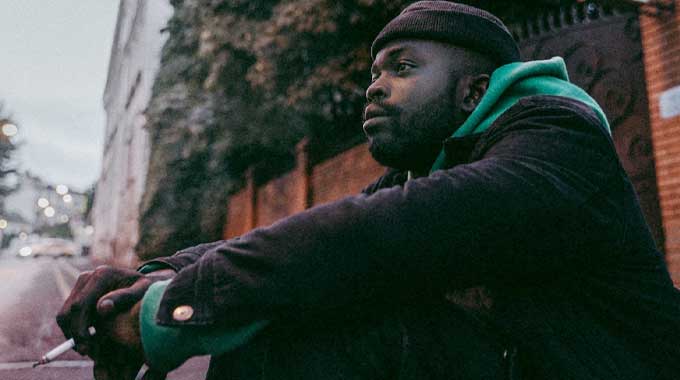 Many believe prescribed Percocet is a safe alternative to getting high as it is a prescription painkiller, however, Percocet is a widely abused drug due to its narcotic effects. Percocet abuse induces feelings of euphoria, which has been noted as being similar to the high experience of heroin abuse.

Substance abuse of any kind can lead to dependency and addiction, including Percocet. A Percocet addiction is characterized by uncontrollable and excessive use of Percocet despite any negative consequences to an individual’s life.

If someone has a Percocet addiction, then there are typical signs and symptoms that they will display, including social, behavioral, and physical symptoms.

Percocet abuse may not be so obvious in some individuals as they may be trying to hide their drug abuse. Alternatively, how much of the drug is being abused, the amount taken, and whether abuse of other addictive substances is involved, can cause signs and symptoms to be much more apparent in certain people. Therefore if someone does not display these symptoms, it does not mean that they do not have an addiction.

There is a range of behavioral symptoms of Percocet drug abuse to look out for. For example, as Percocet requires a prescription, it can be difficult to obtain. If individuals are unable to obtain Percocet through legal measures, they will attempt alternative ways. These could include obtaining a fraudulent prescription or attempting to steal money from family or friends to buy illegal Percocet. Other behavioral symptoms include:

Physical symptoms that individuals who abuse Percocet may present:

Psychosocial symptoms of Percocet addiction may include:

If an individual is experiencing Percocet withdrawal symptoms when they suddenly stop taking the drug or attempt to cut down, then it is a likely sign that they have a Percocet addiction. The effects of withdrawal can include a series of painful symptoms that may be difficult to manage; however, with professional treatment, you can learn to effectively manage these.

What Are the Side Effects of Percocet? 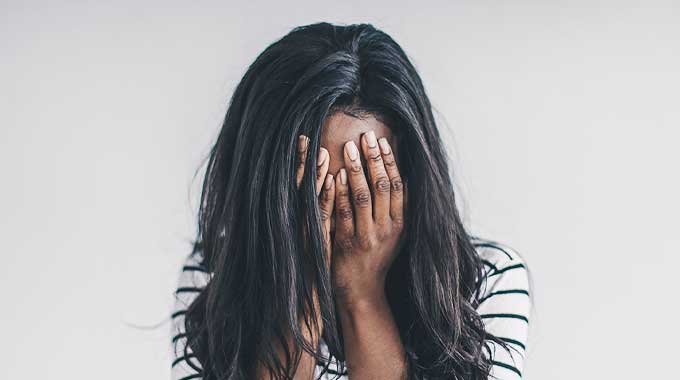 Some of the common side effects that can be experienced even if someone is taking the drug as prescribed include:

How Can You Tell if Someone Is On Percocet? 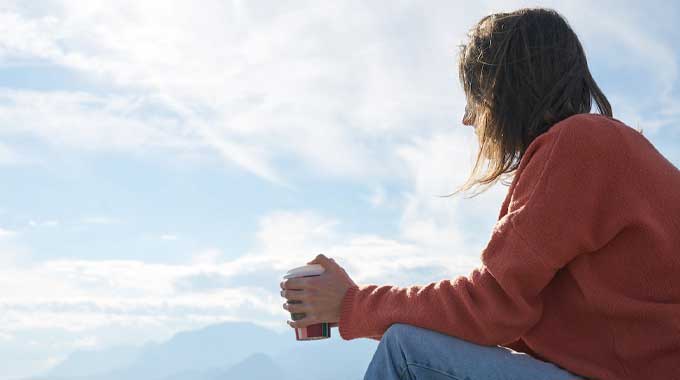 If an individual is abusing Percocet, then there are a number of short-term and long-term effects of Percocet addiction that they are likely to experience. If you recognize any of these effects in a loved one, then it may indicate Percocet abuse. They include the following:

If an individual is addicted to Percocet, they may be more likely to abuse other prescription medications or illegal drugs. Additionally, if a loved one is having problems with their personal relationships and work performance, it may be due to Percocet abuse.

If you believe someone you know is taking more than their prescribed amount, then there are some things to look out for. If they attempt to stop taking the drug and experience Percocet withdrawal symptoms, it is because they have been abusing the substance. The following are effects of withdrawal:

Withdrawal symptoms can be uncomfortable and challenging to manage. For this reason, medical detox is recommended to ensure a safe environment to comfortably detox.

Can You Overdose on Percocet? 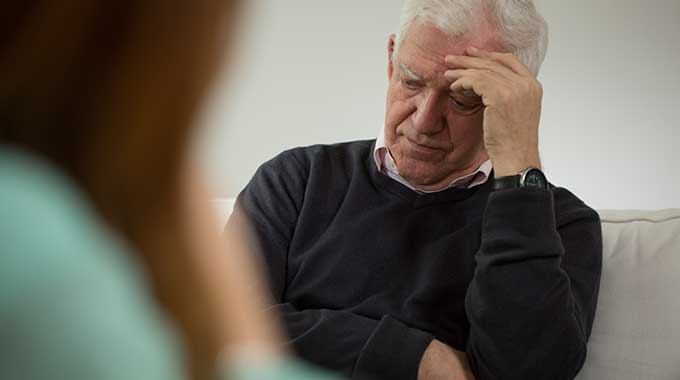 As with drug abuse of any kind, there is always the risk of an overdose, especially since it is a strong painkiller that is made up of different components.

Look out for the following symptoms that can indicate a Percocet overdose: 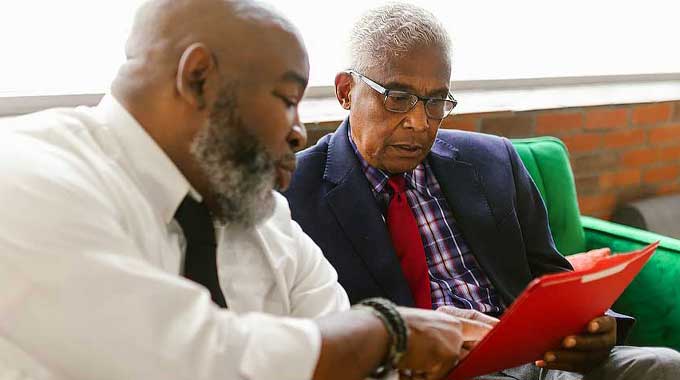 Is oxycodone the same as Percocet?

The answer is no. Although oxycodone and Percocet are opioid drugs that both relieve pain, they are not the same thing. Percocet is simply the brand name of a medication and oxycodone is a generic ingredient that is used in many pain relief drugs.

does Percocet make you skinny?

Not necessarily. A person may experience weight loss due to the oxycodone that is inside the drug. The substance has been found to affect appetite and eating habits.

can you snort Percocet?

does Percocet make you sleepy?

Although Percocet is effective in treating moderate to severe physical pain, the drug does come with some adverse side effects, including drowsiness. You should avoid driving and other tasks that may seem dangerous if you are sleepy. It is best to avoid other sedatives, such as alcohol.

is percocet a narcotic?

Percocet belongs to a class of medications called narcotic analgesics, a series of pain relief medicines that work by acting on the central nervous system. 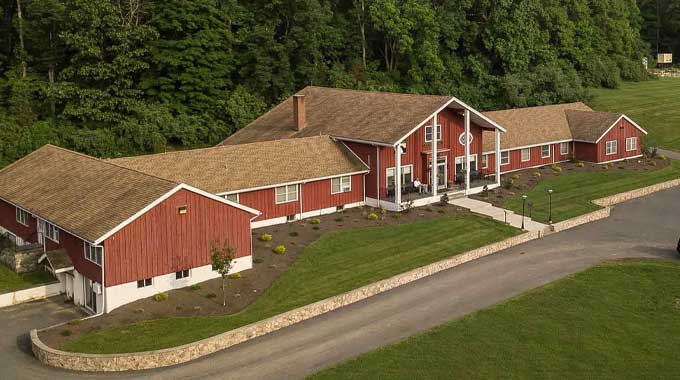 Alina Lodge has been considered to be among the top residential addiction treatment programs for over sixty years. Our twenty-eight-day programming offers a diverse range of techniques that are delivered with the utmost compassion and quality care.

We treat a range of mental disorders ensuring that each patient has individualized treatment programs for their mental health disorders. We understand that addiction differs for everyone and want to ensure each person is supported in the best way possible when starting their recovery journey.

If you believe that you or a loved one is living with a substance abuse disorder, then it may be time to seek professional help. Reach out today to see how we can help you.