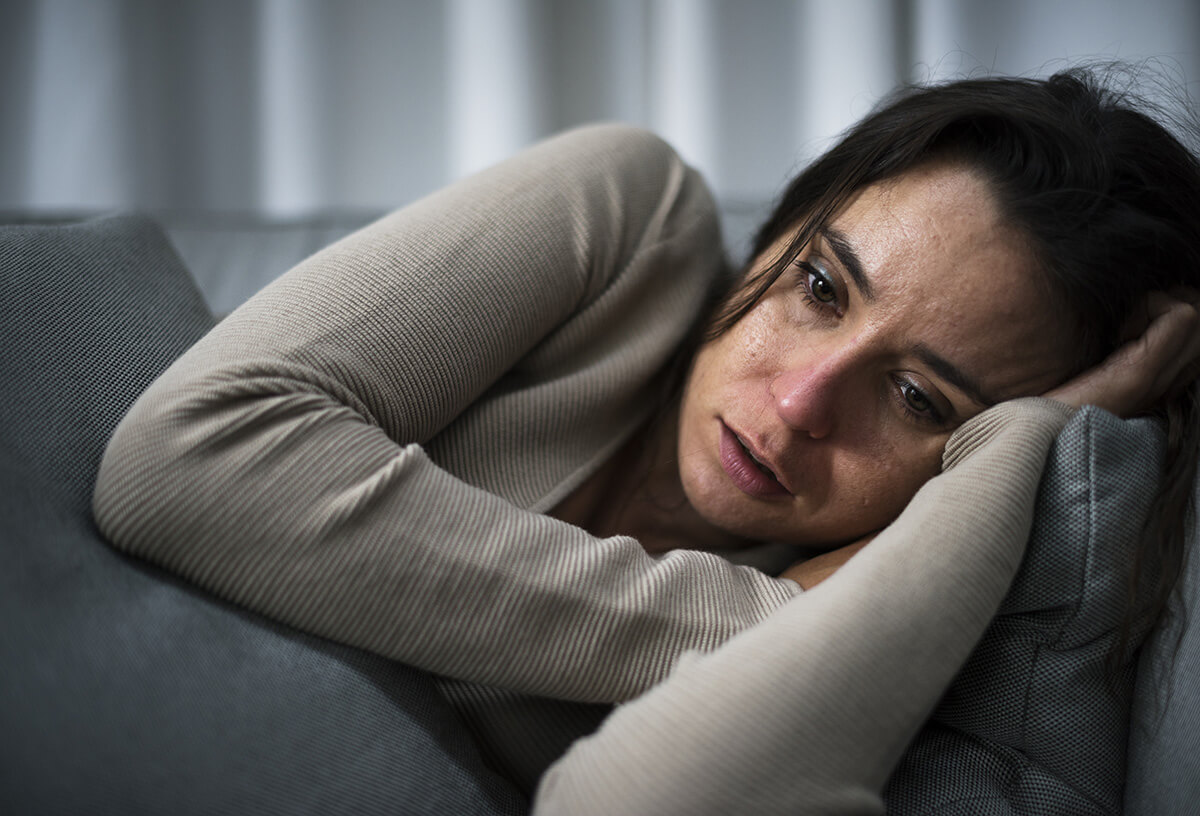 Cocaine abuse has to be taken seriously. Cocaine is a powerful stimulant that is rarely used in medicine. For that reason, it’s a Schedule II drug, which means that it has a high potential for addiction. At Alina Lodge, we offer cocaine addiction treatment to people dealing with addiction. We’re here to help whenever they’re ready.

What Are Some Signs of Cocaine Abuse?

With any kind of drug or substance use disorder, there are usually signs of abuse. If you suspect that a loved one may be abusing cocaine, the first step to getting them into treatment is the ability to identify these signs. Some of the most common physical signs of cocaine abuse include:

In the worst-case scenario, someone who overdoses on cocaine could pass away from it. Large doses are much more likely to lead to heart attacks, violent behavior, and death. While these signs do not always point to cocaine addiction, they are more common when people abuse this narcotic.

Recognizing a cocaine addiction isn’t necessarily simple because this addiction tends to be complex. Some people who abuse cocaine are totally capable of quitting at any time on their own. Others are badly addicted and dependent on the drug, so they need support with medical detox and long-term rehabilitation. Since every person is different, it’s important for the student to speak with a drug addiction treatment facility or medical provider to determine what’s right for them.

Does Cocaine Cause Withdrawal Symptoms?

Cocaine abuse symptoms can include withdrawal symptoms, but it doesn’t cause them for all people. Cocaine withdrawal, fortunately, is not usually dangerous and rarely causes physical symptoms.

Despite that, it does have a tendency to cause psychological symptoms, which could become dangerous under some circumstances. Some symptoms of withdrawal might include suicidal thoughts or depression, which is why it’s a good idea to have at least some medical monitoring during the peak phase of withdrawal.

Cocaine withdrawal typically lasts up to 10 weeks, but symptoms arise in as little as an hour and peak by around the one-week mark. It’s at this time that most students benefit from detox support or longer-term inpatient treatment, as they may go through strong cravings and deal with psychological side effects from the drug.

Can Someone Quit Cocaine Without Medical Intervention?

Quitting cocaine doesn’t always require around-the-clock medical care. That doesn’t mean that none is needed. Usually, those who don’t need 24-hour support still go through outpatient detox prior to entering a rehabilitation facility for treatment or participating in an outpatient treatment program.

They may have many checkups as they detox, some of which are psychological checks, to make sure that they are stable. Once the student is through the most difficult phases of withdrawal, they may reduce the number of visits each week and begin rehabilitation.

At Alina Lodge, we are familiar with cocaine and how it can affect the people who use it. If you’re worried about someone you love and are concerned that they may be using cocaine, you’ve come to the right place. Our helpful team is available twenty-four hours a day to take calls and answer any questions you have about the signs of cocaine abuse. Call Alina Lodge today at 833.685.1700 to learn more about our admissions process.