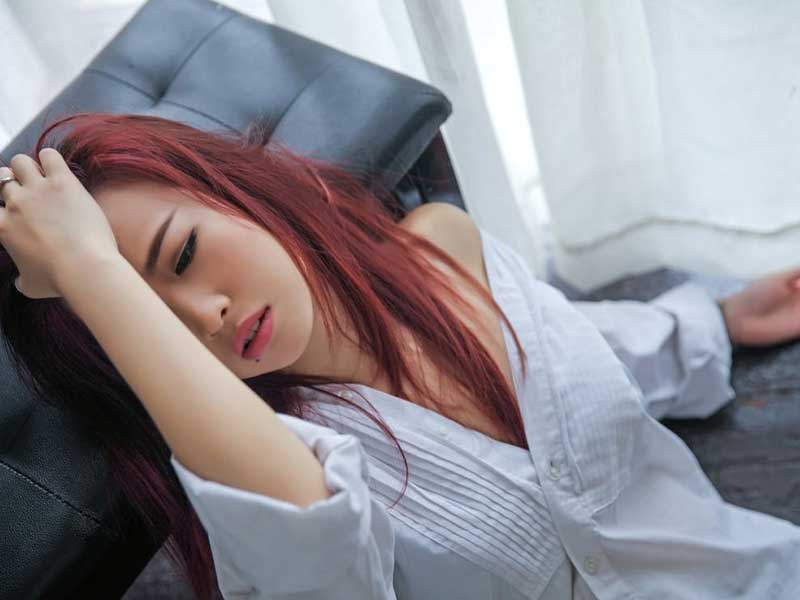 Ritalin is a prescription medication that is the primary drug used to treat Attention Deficit Hyperactivity Disorder (ADHD) in children. While it is usually prescribed as a pill, people who abuse Ritalin often crush the tablet and snort it.

Ritalin can cause dependence and addiction to develop which makes it very hard to stop taking it. Drug abuse causes adverse effects on mental and physical health. We will discuss these effects and the additional dangers of snorting Ritalin. If you or a loved one is snorting Ritalin you may want to consider seeking addiction treatment. We will discuss the treatment process and how you can get support. 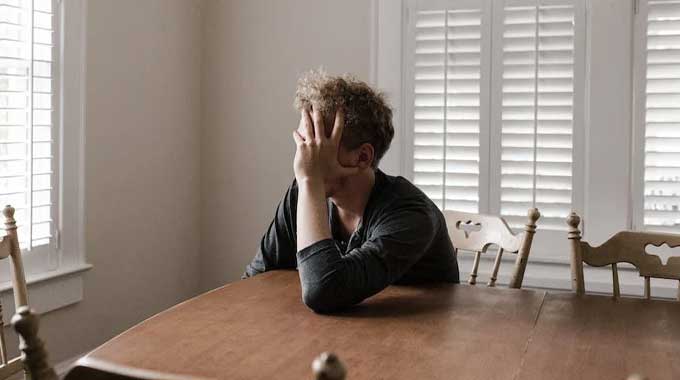 Methylphenidate, commonly known by brand names Ritalin and Concerta, is a central nervous system stimulant drug. It is the main treatment for Attention Deficit Hyperactivity Disorder (ADHD) in children. However, according to a 2021 systematic review, it is unclear whether it helps adults. It is also sometimes used to treat narcolepsy.

Ritalin is thought to block the reuptake of dopamine and noradrenaline which increases the activity of these neurotransmitters. The effect of this is an increased ability to pay attention, stay focused for longer, and control behavioral problems. Ritalin is prescribed as pills of 5, 10, or 20 mg to be administered orally.

Ritalin was first synthesized in 1944 and was approved for medical use as a prescription drug in the US in 1955. It is classed as a Schedule II drug along with other prescription stimulants such as amphetamine (Dexedrine and Adderall) and methamphetamine (Desoxyn). This means that it has a high potential for abuse and can lead to severe psychological or physical dependence. Unlike Schedule I Controlled Substances, Schedule II drugs are recognized to have a medical use.

In 2020, it was the 41st most prescribed drug in the US, with almost fifteen-and-a-half million prescriptions. Increased potential for abuse has followed increased prescriptions.

Ritalin abuse is commonly for its effects as a study drug due to it being a performance-enhancing drug. Most people who abuse it are teenagers and young adults though there is some abuse among older adults. The Drug Enforcement Agency (DEA) reported that 3.5 million people aged twelve or over had used Ritalin for non-medical purposes in 2014-2015. Prescription drug abuse is characterized by taking:

Abusing Ritalin can lead to the development of dependence and addiction. The more you take Ritalin the higher doses you need to take to have the same effects. This is known as the development of tolerance. This can lead to taking more Ritalin which increases your risk of developing dependence. Dependence is where your body and brain go through chemical changes in response to taking the drug and start to think that they need it to function normally. When you stop taking it you get withdrawal symptoms.

Addiction usually follows dependence. According to the National Institute on Drug Abuse addiction is a brain disease that causes you to compulsively seek out and take the substance to which you are addicted. Despite it being a disease, there is some judgment of those who suffer from addictions. Unlike other diseases, the blame is often placed on the person suffering. However, there are risk factors that make you more likely to develop an addiction so you should not judge and compare people with addictions to others.

Not everyone will develop an addiction when they abuse Ritalin. There are factors that increase your chances of developing an addiction. These include:

People will commonly snort Ritalin when abusing it because they believe it leads to a more intense and quicker high than taking it orally. This is because it passes into your bloodstream faster. However, there are additional risks that come with snorting Ritalin.

Snorting Ritalin, especially for a prolonged period can lead to long-term damage to the nose, throat, and respiratory system. The same applies to snorting other drugs. Potential effects include:

Damage to Nose and Nasal Cavity

Snorting Ritalin can cause damage to the nasal membrane due to reduced blood flow. The membrane can be damaged so much that it eventually disappears entirely. If you snort Ritalin for longer a hole can form between your nostrils and your cartilage can break down to the point that your nose collapses. In extreme cases, you can develop perforation of the roof of your mouth.

Snorting Ritalin for longer periods of time can lead to damage to your throat and upper respiratory system. This can cause upper respiratory infections such as pneumonia and tuberculosis which increases the risk of throat or lung cancer.

When snorting Ritalin, as with taking it in any other way, there is a risk of overdose. There is not one dose that will cause a Ritalin overdose in everyone, people will need different doses of Ritalin to overdose. Factors that influence this include how long and heavily you have been using Ritalin, your weight, metabolism, and physical and mental health.

Signs of an overdose include:

If you see someone experiencing symptoms of an overdose, call 911 immediately. You may also put them in the recovery position so that they do not risk choking if they vomit. 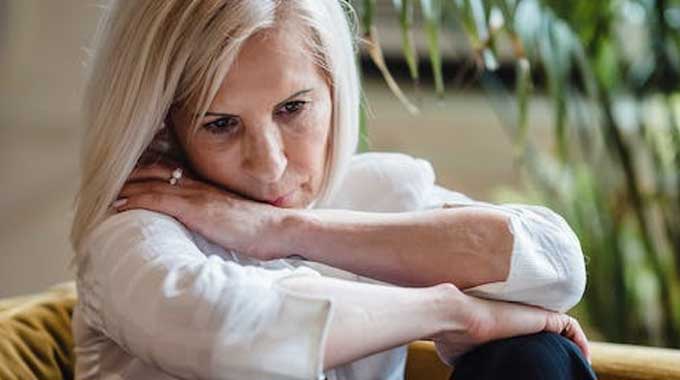 If you or a loved one has developed a dependency on Ritalin, you will experience symptoms of withdrawal when you stop. Common symptoms include:

Seventy-two hours – Your first symptoms will typically start within seventy-two hours. For those using heavily, they may start as soon as twenty-four hours. Common symptoms at this stage include sleep problems, anxiety, irritability, and drug cravings.

Seven days – Symptoms usually peak within the first seven days and may include nausea, fatigue, insomnia, and depression.

Two weeks – Symptoms will typically start two subside by this point. However, you may continue to experience some psychological symptoms such as anxiety, depression, and cravings.

Post-acute symptoms – if you have been using for a long time or have underlying mental or physical health problems, you may experience post-acute withdrawal symptoms. This is a continuation of psychological symptoms which can last for weeks or even months. It is therefore important to continue receiving treatment after the acute phase so that your symptoms can be managed, and your chances of relapsing are reduced.

The first step to addiction recovery is detoxing from the drug. If you have been snorting Ritalin this means reducing how much you are taking until the toxins have left your body entirely. This is the point that you will experience withdrawal symptoms. Due to how unpleasant the symptoms can sometimes be it is recommended that you undergo treatment under medical supervision. This provides you the best chance for recovery as many people will be tempted to relapse.

You can receive treatment as an inpatient or an outpatient. As an inpatient, you receive twenty-four-hour monitoring so that any medication or psychological support can be given if you are struggling. This ensures that the withdrawal process is as comfortable as possible. However, some people cannot commit to inpatient care and may consider outpatient treatment. You will still receive medical assistance in outpatient care and your medical practitioner may still prescribe you drugs to manage your withdrawal. There are also twenty-four-hour phone lines available if you are struggling.

Seeking addiction treatment can be very difficult due to the stigma which surrounds it. At Alina Lodge, we understand this struggle and aim to make the recovery process as comfortable as possible for you. We specialize in providing long-term treatment so you can stay with us from twenty-eight days up to two years. This is because it takes time to recover, set in place healthy habits, deal with the reasons for your addiction, and rebuild broken relationships.

If you are snorting Ritalin and would like more information about our treatment facilities or if you are already ready to seek support, please call us at 908 224 9099 or visit our website.