The Dangers of Designer Drugs 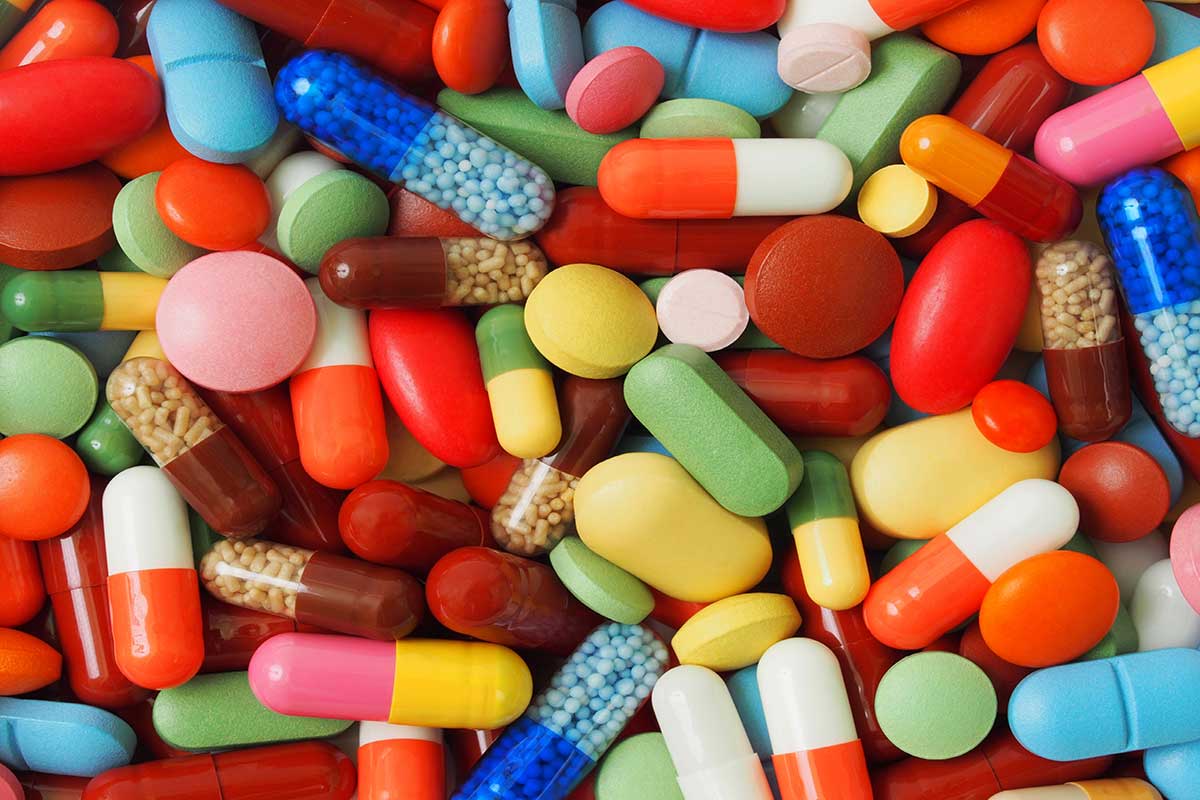 Designer drugs are created in a lab, and they have no medical purpose. Due to their unknown components, users take a significant risk every time they use designer drugs. Trying out new drugs often follows the abuse of gateway drugs such as marijuana or cocaine. At Alina Lodge in New Jersey, we offer compassionate care and residential drug addiction treatment for those under the influence of designer drugs.

What Are Designer Drugs?

The long-term use of designer drugs varies greatly depending on the ingredients used to make the particular substance. Extended use has been associated with memory loss, insanity, respiratory failure, and death.

It’s also difficult to know what you’re actually buying since designers cook them up in a lab. A variety of drugs find a way into the market this way, including:

Designer drugs are a considerable part of the club scene in many cities. For those looking for an escape from drug abuse, we recommend a drug addiction treatment plan designed just for you that may include sober living options.

What Are Examples of Designer Drugs?

The term “designer drug” typically refers to manufactured substances designed to mimic the active ingredient of other drugs. Also, this type of drug is typically illegal in nature. However, products such as e-cigarettes may also fall into this category. Additionally, most designer drugs are more potent and dangerous than the natural drugs they imitate.

Examples of designer drugs include the following:

These party drugs come with a lengthy list of risks, including seizures and death. Speak to a member of our Alina Lodge admissions staff to find out how to get help for designer drug abuse today.

The legality of designer drugs is a bit of a gray area. Because they are designed in labs, drug enforcement agencies find it challenging to keep up with the latest crop. As soon as one drug gets placed on an illegal list, other blends crop up that are not technically illegal. Unfortunately, designer drugs usually contain toxic chemicals and ingredients such as bleach and ammonia, which are not safe for human consumption. Since it’s nearly impossible to regulate designer drugs, party drugs often have no effective regulation and, of course, no labeling.

Some designer drugs cause anxiety and paranoia. Manufacturers of party drugs use buyers as test subjects to determine if the drug has desirable qualities that they can use to sell it in mass quantities. Unlike strictly regulated drugs extensively reviewed by the Federal Drug Administration, there’s no way to know what you’re getting with designer drugs.

Do you take prescription drugs? Designer drugs can cause dangerous and unforeseen interactions with prescription drugs such as insulin and blood pressure medications. Many people have died from mixing party drugs with their regular prescriptions or alcohol.

Like many other illicit drugs, designer drugs have addictive qualities that make it hard for users to quit using them.

If you have become addicted to designer drugs and want to find a safe, effective solution to drug abuse, you can count on the highly qualified staff at Alina Lodge for the assistance you need. Put party drugs behind you by coming to our luxurious center in New Jersey. Contact us today by calling 833.685.1700 or completing our secure online form to find out more information about our programs for sober living.