The Dangers of Mixing Alcohol and Heroin 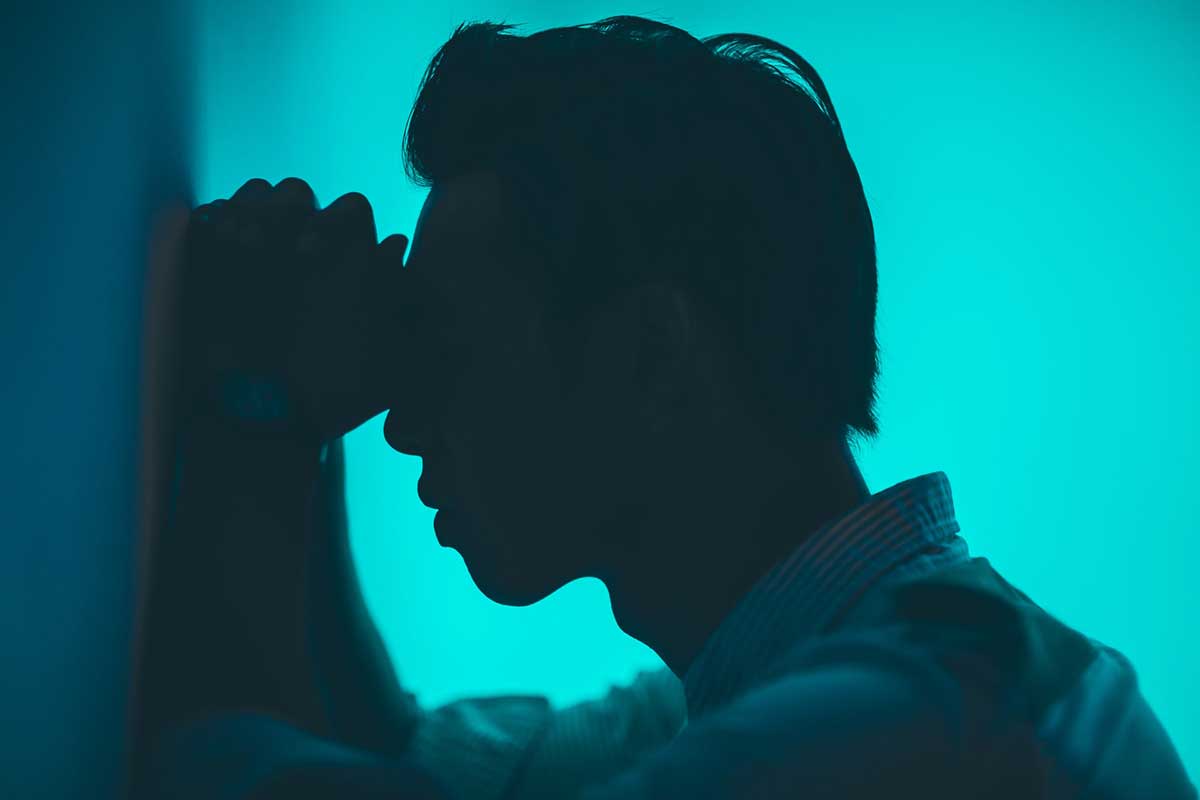 Using alcohol and heroin in combination has become an increasingly common practice in the US. Often, individuals who are addicted to either substance will begin using the other in combination in order to increase the sedating effects and achieve a more intense high.

Both substances are central nervous system depressants, which means they have similar effects on the body. Mixing alcohol and heroin increases the chances of having a dangerous reaction, plus raises the chances of dependency and a risk of further health complications, including overdose. Research shows us that the majority of heroin overdoses are related to combining the substance with another sedative such as alcohol.

Heroin is a Class A Schedule 1 drug, derived from morphine, making it part of the opiate group of substances. Heroin sits within a category of illicit drugs which are described as having ‘no medical use and a high potential for abuse’. This means that any use or sale of heroin is illegal.

Typically, heroin is used for the intense high it produces and feelings of relaxation. This high is relatively short and extremely powerful, often leading to vicious cycles of abuse. Users need to take more heroin in order to maintain the initial high, increasing the likelihood of developing an addiction.

Usually, heroin is ingested through smoking, injecting, or snorting. The effects tend to take hold within minutes, depending on how it is used. All forms of use are dangerous and bring different risks for the user.

Because heroin is an illegal substance, it is not regulated. For this reason, it is is common to find heroin mixed with other substances such as baking soda, talcum powder, salt, crushed prescription pills, and sometimes extremely dangerous chemicals. This is generally done to increase the profit margin for sellers.

What Are the Effects of Heroin?

The negative impacts and addiction rates of heroin are widely known. This in part results in it rarely being used in the ‘party’ scene, unlike other drugs like alcohol, MDMA, or marijuana. Heroin is commonly used as a form of self-medication. Some heroin users have moved on to heroin from opioid painkillers, while others use it as a way to manage the symptoms of underlying mental illness.

Heroin has a rapid effect on the brain, it causes a rush of euphoria almost immediately. Upon entering the brain, heroin is converted to morphine and binds to opioid receptors, producing feelings of pleasure and joy. The more quickly heroin enters the brain, the more intense the initial high. This is why some users choose to inject the drug in order to increase the intensity, regardless of the higher risk of injecting.

Heroin is a fast-acting central nervous system depressant. The effects of heroin can be felt for varying lengths of time, depending on a number of factors. How the drug is ingested and how frequently it’s used have an impact on the duration of effects. The initial rush will generally last up to 1 minute, and the ‘after effects’ such as relaxation are felt for one to two hours. Typically the effects of the drug will have worn off within three to five hours, but in some cases, the sedating effects can continue.

Medical detox by a clinical professional is highly advised to ease the distress of withdrawal symptoms, monitor your mental and physical health, and reduce the risk of relapse.

What are the Dangers of Mixing Heroin and Alcohol?

Combining alcohol and heroin results in both substances having a stronger effect. This increases the risk of physical and psychological damage to the user, as well as the risk of overdose.

Both substances have a sedating effect on the central nervous system. In combination, these effects intensify. Some of the distressing and dangerous symptoms of mixing these drugs include:

Both substances have a depressing effect on neurotransmitters in the brain, and this can slow down regular bodily functions to the point of failure. Heroin intensifies alcohol’s effects, resulting in lower dosages having more severe effects. This is dangerous as users are unlikely to know their true limits and can result in alcohol poisoning.

Combining these substances raises the risk of experiencing an overdose, due to the increased strain on the respiratory system. The National Institute on Drug Abuse describes this devastating but common result of mixing heroin and alcohol as when the substances cause irregular breathing, reducing the amount of oxygen reaching the brain and other organs.

The sedating effects of heroin and alcohol individually are multiplied with effects including: lowered blood pressure and heart rate and weak breathing. This can lead to severe brain damage or a coma.

Treatment For Alcohol And Drug Abuse

Combining alcohol and heroin is certain to bring risks for the user. On their own, both are addictive and powerful drugs which can have severe and sometimes fatal side effects when abused. When they are combined, the danger increases.

Heroin and alcohol withdrawal can be physically and psychologically challenging. Seek professional treatment advice before making a recovery plan.

Typically, inpatient rehab is the treatment option individuals use to detox and withdrawal from heroin and alcohol abuse.

Inpatient is where people live in the facility and undergo their treatment there. This means they have round-the-clock care and support during the challenging early days of detoxification.

Usually, the individual will have a secure schedule to ensure they stay on track and to cover all bases of recovery.

Inpatient is a big commitment but it continuously proves the most effective form of treatment.

You can expect the following at an inpatient treatment provider:

This form of treatment is more suited for some individuals, particularly if they are teenagers or if they have a very secure and safe home environment. Outpatient rehab is generally more difficult for the individual, and a doctor is likely to agree only if they have a trusting relationship.

If you choose outpatient rehab, you can expect a combination of medication and behavioral therapy. Speak with your medical provider to ascertain whether this option is suitable for your situation.

This is a combination of inpatient and outpatient treatment programs. For this method of treatment, patients live in a residential facility with access to medical and psychiatric care. However, there is flexibility as they can leave to fulfill duties such as school or work – should that be in their treatment plan. The residential treatment gives individuals the safety and security of a base environment from which they can practice and grow their independence.

Get in touch with a treatment provider today to find out about your therapy options.

Getting Help for Drug Addiction

Addiction is a complex and powerful disease, but with the right help, it is possible to overcome it. Quality heroin and alcohol addiction treatment will incorporate a medically supervised detox followed by a combination of therapies to meet your personal needs.

During the detox process, you may be prescribed specific medications for each substance. Support groups such as Alcoholics Anonymous and Narcotics Anonymous can be brilliant support for individuals going through this process. After detox has finished, it’s crucial to focus on your after-care, individual counseling, group therapy, and cognitive-behavioral therapy (CBT) which are all effective methods for heroin and alcohol abuse.

We have a range of heroin and alcohol addiction treatment options available. Contact us today to talk to a certified addiction professional and learn more about the treatment process.

We use a range of therapies, focus groups, and mindfulness-based relapse prevention to give you the rounded treatment package you need. We know that addiction can be beaten. We’re here to help you actualize that.