The Dangers of Party Drugs 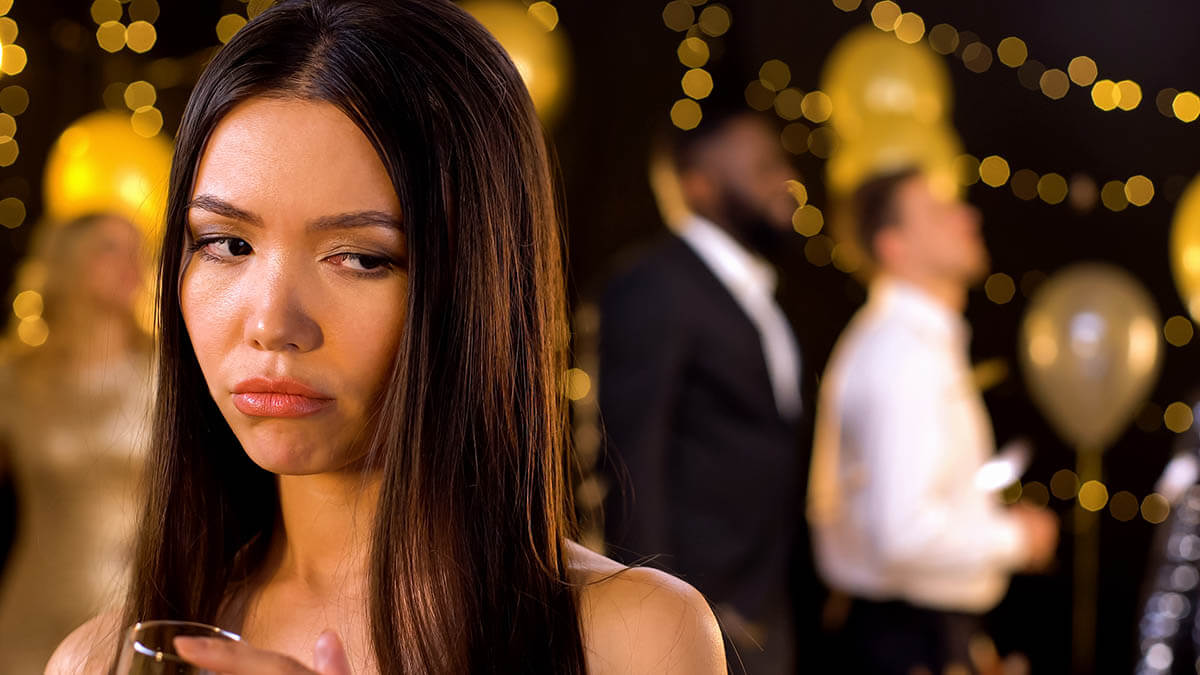 Going out to a club at night is a long-held tradition for teenagers and young people, and does not necessarily, in and of itself, mean trouble. Unfortunately, as part of the modern party scene, a night out also includes the use of party drugs and a growing reliance on synthetic drugs to have fun. Partygoers and their parents could stand to learn a lot, and quickly, about these dangerous party drugs before drug addiction rehab is needed. If you or your child has fallen into a habit of taking party drugs, contact Alina Lodge online or call us at 833.685.1700 today for help.

What Are Party Drugs?

Party drugs, also known as club drugs, have roots in the 1980s rave scene where loud music, pulsating beats, and extreme strobe lighting combined with drugs produced seemingly never-ending nights out for young people. The stated goal of party drugs is to enhance that sensory overload further and help the raver stay active on the dancefloor.

Raves may be a thing (mostly) of the past, but party drugs remain popular and present a real risk of young people overdosing and dying in clubs.

For a concerned parent, the place to start if you fear your child is using party drugs at clubs, raves, and parties with friends is to know the names (and nicknames) of the most common party drugs and what they do to those using them. The next step is knowing the dangers and where to go to get help with drug addiction rehab.

These party drugs are the most common because they are the cheapest and easiest for young people to acquire:

Often called “Molly” or “MDMA,” ecstasy is the most infamous of the synthetic drugs found at parties and raves. It is similar to a stimulant and hallucinogen, and users may experience:

This party drug also distorts sensory and time perception making the music and lights more intense. The effects of taking an ecstasy pill may last between three to six hours, with an additional pill injected the moment effects of the first begin to wane.

Because ecstasy can raise the user’s body temperature while dancing around hundreds of other partygoers, this can lead to death. Even if not lethal in the end, the spike in body temperature may lead to intense dehydration and risk of liver, heart, or kidney failure.

GHB is a depressant that impacts the user’s central nervous system, making people extremely sleepy and causing memory loss. Because of these two symptoms, some perpetrators of sexual assault use this party drug as a date-rape drug, slipping the pill in a victim’s drink. Some of the nicknames for GHB are:

This is one of the highly addictive synthetic drugs causing extreme sedation, seizures, coma, severe respiratory problems, and death.

Known colloquially as roofies or a forget-me pill, Rohypnol is another of the date-rape synthetic drugs. This benzodiazepine is ten times stronger than Xanax, with extreme effects lasting up to six hours and other effects not wearing off for half of a day. Withdrawal from this drug can be severe, and its symptoms include:

Methamphetamine, or meth, speed, ice, or crystal, is a highly addictive stimulant prescribed to treat ADHD and is commonly used as a party drug that severely reduces a user’s appetite.

A meth high can last up to ten hours with an intense crash after it wears off. Methamphetamine users will often sleep for 24 hours after using the drug, and they will suffer from severe withdrawal symptoms, including:

Why Are Party Drugs Dangerous?

While any drug taken at a party can be dangerous, these synthetic drugs that are cheap, manufactured, and easily obtained have their own set of dangers, including:

The conditions in which a user takes these kinds of party drugs increase the risks of suffering significant health consequences and even death. These spaces are hot, unsupervised, crowded, and often out of control. Therefore, an injury or adverse drug reaction might not be noticed in time to save a life.

Women and men both are at risk of being sexually assaulted when party drugs are present. In date-rape cases, the victim is unaware that they ingested party drugs and the consequences are tragic.

Finally, there are unique risks to taking drugs at parties because club-drug makers could have laced them with additional harmful substances.

No matter which synthetic drugs a young person takes willingly or involuntarily at a party, there is a serious risk of major health problems and death. If you worry that someone you care about is taking party drugs, don’t hesitate to contact Alina Lodge using our secure online form or call us at 833.685.1700 today.