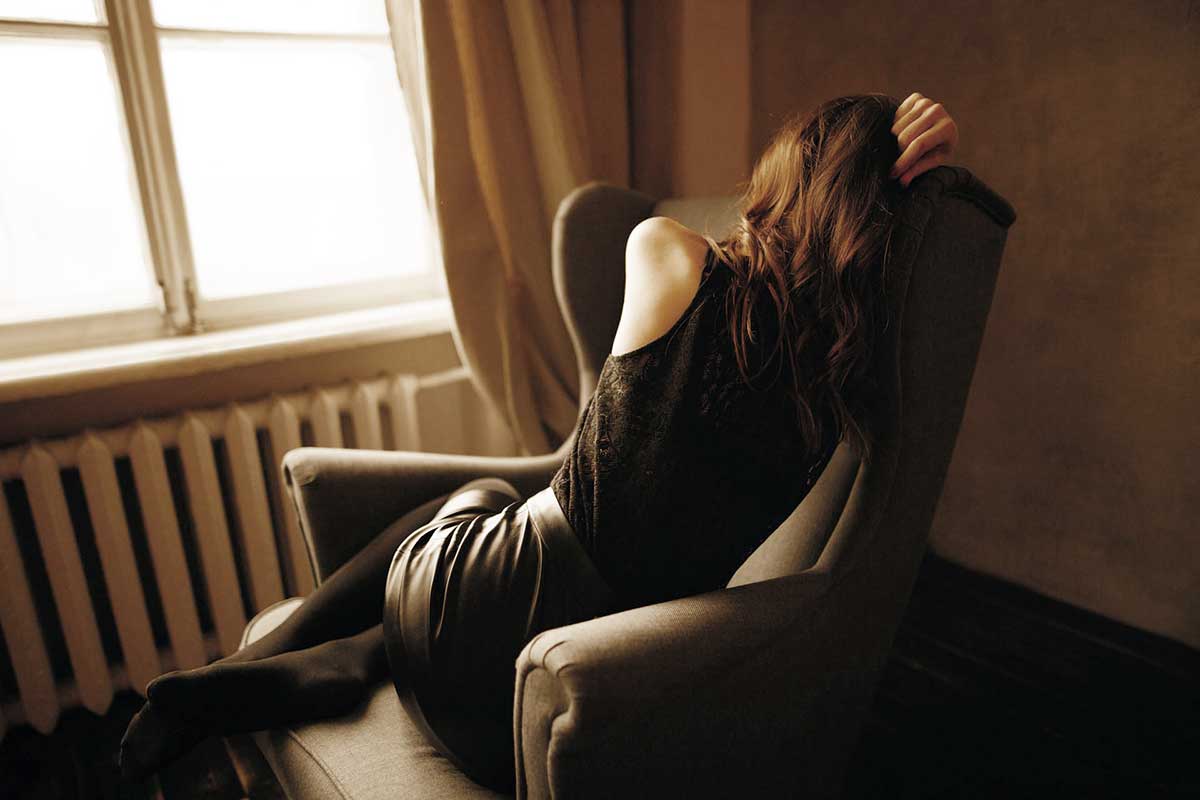 Tramadol has become a popular drug doctors use to manage moderate to severe pain. They often prescribe it for injuries or post-surgical situations. Some people struggling with long-term pain also use it for pain management.

At first many people thought Tramadol was safer than other opioids because of its lower potency, but this gives a false sense of security. It has similar dependence-causing characteristics to prescription painkillers like Fentanyl, Morphine, and Oxycodone. Tramadol use can lead to physical dependence, substance abuse problems, addiction, and in severe cases tramadol overdose.

According to the Drug enforcement administration (DEA) Tramadol hydrochloride (tramadol) is classified as a Schedule IV controlled substance. Based on this definition a prescription is still required but it is less controlled than the more powerful opioid medications such as Morphine and Fentanyl. The FDA approved tramadol in 1995, making it a relatively new painkiller. Not long after its release, professionals noticed cases of drug abuse and revised the drug information.

How does Tramadol affect the body?

Tramadol works by targeting the opioid receptors in your brain and central nervous system. After the chemicals in tramadol attach to these receptors, it mutes the pain signals your body sends out. In addition to alleviating pain, tramadol has other psychological affects such as:

While the main physical effect of tramadol use is pain relief, other effects may occur including:

Doctors prescribe tramadol when someone needs to manage moderate to severe pain. Based on the patient’s needs, they will prescribe it in one of the following forms:

Tramadol comes in these brand names:

Based on it’s chemical properties tramadol exhibits similar dependency forming and addictive traits as other opioids. Because it binds to the opioid receptors in the body, over time it can create a physical tolerance and dependence. Although dependence isn’t in itself irregular, it can lead to substance abuse issues and potentially tramadol addiction.

If you notice the following signs or symptoms in yourself or a loved one who is taking tramadol, it is important to consult with a specialist. Not identifying the signs could lead to a need for addiction treatment or potentially a tramadol overdose.

What are the signs of Dependence

Physical dependence begins when your body builds up a tolerance to tramadol over time. The same dose may have a lessened effect. Dependence can form as part of a treatment routine, but does not necessarily indicate addictive or abusive behavior.

It’s important to keep an eye out for signs of dependence forming. These may include:

What are the signs of abuse and addiction?

There are some common signs to look for, although abuse and addiction manifest differently in everyone. Generally, when you notice yourself or a loved one begin to deviate from a prescribed treatment process this indicates a slide into abuse or addiction. If you or your loved one is currently taking tramadol, it’s important to look for these signs:

Can you overdose on Tramadol?

Yes, it is possible to have a tramadol overdose. In the majority of overdose cases this happens when someone deviates from their treatment plan, or takes the drug illicitly. In 2019, 1.6 million people used tramadol illicitly according to the National Survey on Drug Use and Health (NSDUH).

While it is difficult to find specific yearly data on tramadol overdose deaths, according to the CDC since 2013 a third wave of opioid deaths has begun. Spurred primarily by fentanyl, this synthetic-opioid wave includes tramadol. In 2020, 17.8 per 100,000 people died of a synthetic opioid overdose. Compare that to 0.3 per 100,000 in the year 2000.

A tramadol overdose is commonly associated with convulsion and seizures. Other signs that someone is overdosing include: