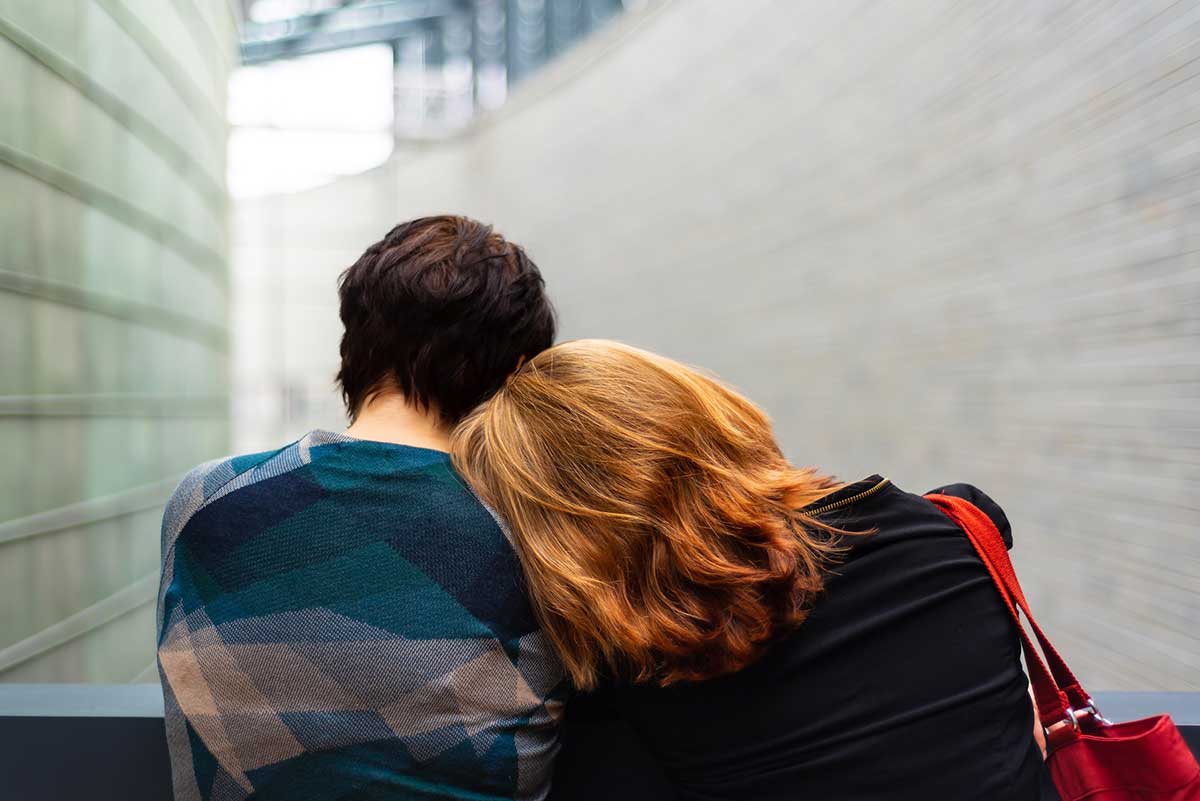 Heroin is a highly addictive substance that acts by suppressing the central nervous system causing euphoric and sedative effects. It has a high risk for psychological and physical dependence. Once this dependence develops, you experience withdrawal symptoms when you try to quit.

Heroin addiction can be dangerous and even fatal. During 2002-2013, there has been a fourfold increase in heroin-related overdoses in the US. Even without overdose, there can be long-term effects of heroin abuse such as major organ damage, decreased mental health, and cognitive changes.

However, despite these negative consequences, heroin is very difficult to quit. A big part of this is the unpleasantness of withdrawal symptoms. It is common to relapse when trying to avoid these symptoms. Despite the difficulty, with the right support you can quit heroin and remain free from it long-term. Understanding heroin addiction, withdrawal symptoms, and where you can get help could start you on the recovery process from heroin addiction.

Heroin is a semi-synthetic substance made from morphine. When you take heroin, it crosses the blood-brain barrier and is modified into morphine in the brain. This acts on opioid receptors causing euphoric, analgesic, and anxiolytic effects.

Heroin is usually found as a white power but can be gray or black depending on impurities. Other substances which can be mixed with it include quinine, ketamine, methamphetamine, fentanyl, and crack cocaine. Heroin is usually smoked, injected, or snorted.

The National Institute on Drug Abuse defines addiction as the compulsive seeking and taking of a drug. Once you have taken the drug for long enough, dependence develops. With heroin this is both a psychological and physical dependence. The body and the mind think that they need the drug in order to function normally which is why you experience withdrawal symptoms when you stop taking it.

Those who abuse heroin can easily develop a heroin addiction; it can even occur with a single use. This is largely due to the almost instant euphoria it causes. Once you have experienced this, you seek that quick and easy high over and over again.

Heroin is a Schedule I controlled substance meaning that it has no accepted medical use and a high potential for abuse. In 2021, three million Americans were suffering from an opioid abuse problem, with heroin the main drug abused.

However, heroin addiction usually begins with prescription painkillers. People are prescribed other opioid drugs such as oxycodone for pain relief. As these also have high risk for abuse, especially when used long-term, people can become addicted.

Heroin can be both cheaper and easier to get when you are no longer prescribed painkillers or need a higher dose due to developing tolerance. Some people therefore switch to using heroin and develop a heroin addiction.

There is a lot of judgment about addiction and some people believe that starting and quitting drugs is all a matter of will, but this is not the case. There is evidence that there are factors which increase your risk of developing a heroin addiction.

It is important to recognize the effects of heroin addiction in order to know if you or a loved one needs help. Generally people will hide their addiction as they feel shame about it. It can therefore be difficult to recognize physical and psychological symptoms of abuse. However, some behavioral symptoms may be harder to hide.

Withdrawal symptoms can be both physical and psychological. While they are generally not life-threatening by themselves, they can lead to complications which cause death.

Detoxing from heroin is the act of stopping the ingestion of it so that toxins are removed from your body. It requires the managing of withdrawal symptoms. There are two main ways of detoxing:

The acute withdrawal effects of heroin generally last for five to seven days. However, if you are a heavy user, they could last for up to ten days.

Days one to two – Because it is a short-acting drug, heroin withdrawal symptoms start within six to twelve hours of your last dose. They usually begin with muscle aches which intensify over the next forty-eight hours. Other common withdrawal symptoms in this period include anxiety, insomnia, shaking, and diarrhea.

Post-acute heroin withdrawal symptoms – For weeks or months, you may continue to feel some psychological withdrawal symptoms including depression, anxiety, and sleep problems. This is more likely if you used heroin heavily and for a long time, or if you have underlying physical or mental health issues.

There are risks associated with detox which mean that it is recommended to seek addiction treatment from a treatment center. These risks include:

At a treatment center, you receive 24/7 support so that your withdrawal symptoms can be monitored. In this way, you can receive medication to help ease withdrawal symptoms and can also receive psychological support so that your risks of self-harm are reduced. A treatment center also provides an environment in which you do not have access to heroin so you cannot relapse.

Detox is not the end of the recovery process. Following this, you may still experience cravings for heroin, especially at times when life is difficult. However, once you have detoxed, your tolerance for the drug decreases and therefore the risk of having a heroin overdose increases. Following detox at a center, you will get continued support to deal with this.

At Alina Lodge, we know that seeking treatment for drug addiction is very difficult. We offer treatment programs tailored to your individual needs and you can stay with us from twenty-eight days to as long as two years.

Please call us on 908 224 9099 or visit our website if you would like more information or if you are ready to seek support.

The Dangers of Mixing Alcohol and Heroin
June 30, 2022