How Long Does Percocet Stay In Your System, Blood and Urine? 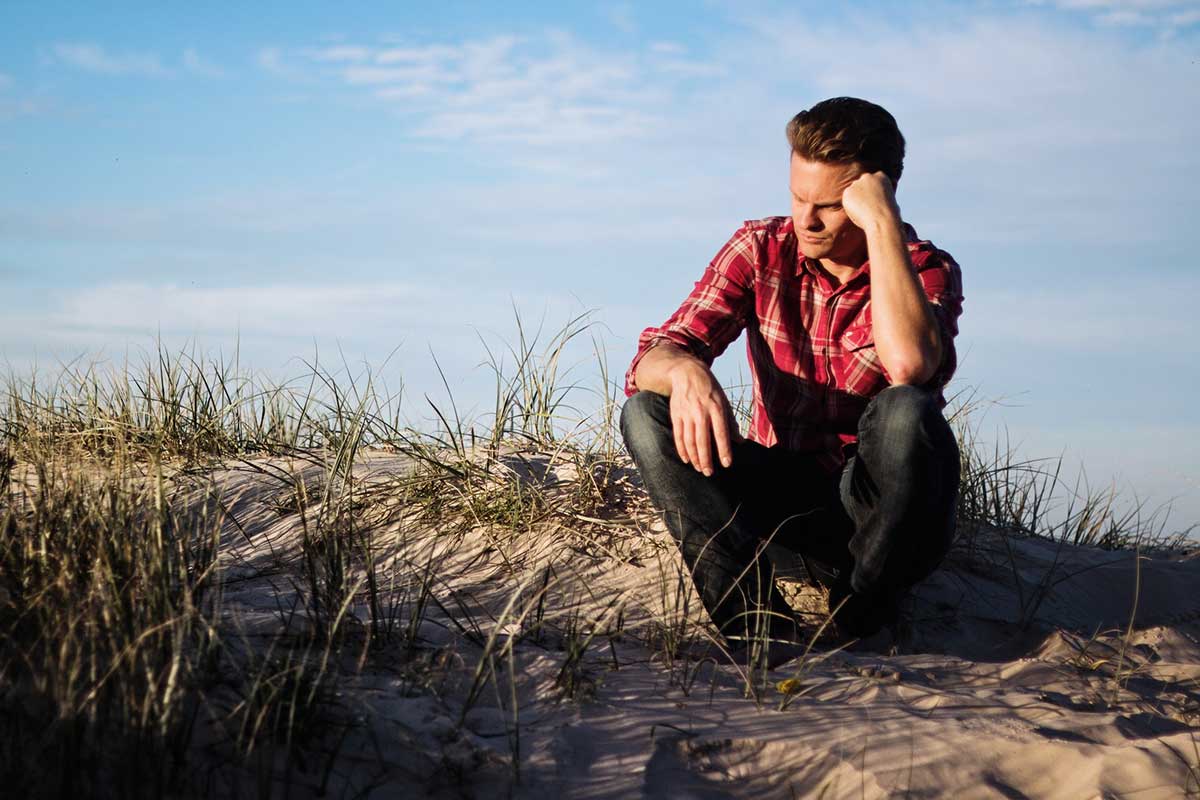 Percocet is a prescription drug consisting of a combination of the opioid oxycodone and the analgesic acetaminophen – the active ingredient in Tylenol. Percocet is prescribed to treat moderate to severe pain for short periods of time and is dispensed in the form of a tablet. It’s produced specifically for pain relief for chronic pain including intestinal pressure, severe back pain, and gallstone pain. When Percocet is acquired legally, as prescribed by a doctor, it is dispensed in anywhere from 2.5mg to 10mg doses depending on the patient’s circumstances and medical history, in addition to the severity of their pain

Percocet is a Drug Enforcement Administration Schedule II drug, meaning it has a high potential for abuse, potentially leading to severe psychological or physical dependence and the rise in abuse of prescription opioids in recent years has led governments to restrict prescriptions. The opioid aspect of the drug can cause tolerance to rapidly build, meaning people regularly taking Percocet will need increasingly large doses to produce the same effect, often leading to addiction and other negative adverse health effects.

Knowing how long Percocet remains in your system can help prevent an accidental overdose caused by taking your next dose of medication too soon, or by interactions with other medications you’re taking.

The abuse of prescription medication has been on the rise due to increased availability and the belief that these drugs are safer to abuse than illicit intoxicants. Drug abuse is the consumption of a substance out with the instructions and prescription of a medical professional. This includes obtaining Percocet illegally, taking more than your prescribed dose or taking your prescribed dose too frequently.

Percocet causes a flood of dopamine to the brain producing feelings of happiness, well-being or euphoria, causing a high potential for abuse. Studies show that most people who take opiates for longer than one to two weeks will have some degree of difficulty stopping, whether that is because the pain returns or because tolerance to these drugs causes people to need to take higher doses for the desired effect.

Abusing Percocet, especially in combination with other drugs or alcohol, significantly increases the risk of developing serious health problems or experiencing a potentially life-threatening overdose.

How Long Does Percocet Stay in Your Body?

One way of knowing how long Percocet stays in your system is to understand the drug’s half-life. The half life of a substance refers to the amount of time it takes for half of the concentration – or half a dose – of the drug to leave your system. With Percocet, the half-life may also be a helpful estimate of when withdrawal symptoms may begin.

Oxycodone is a short-acting, immediate-release drug, so it has a relatively short half-life which is estimated to be between 3.2 and 4 hours. The other component of Percocet, acetaminophen, has a similar average half-life of around three hours. The effects of Percocet generally last for four to six hours, so the medication is usually prescribed to be taken every four to six hours. However, it is estimated that it takes approximately 19 hours for Percocet to leave your system. It is important to know how long Percocet stays in your system to avoid overdose or if you have an upcoming drug test. Percocet’s half-life range also varies depending on a person’s kidney or liver function.

The half-life period can be longer in people who are chronic, heavy users or Percocet. This is because after long-term use, if there is more Percocet in the body than the liver can process, opioids will have been absorbed by the body’s fatty tissues. It takes much longer for traces of Percocet in the fatty tissues to be cleared from the body that traces in bodily fluids such as blood and urine.

Due to the highly addictive nature of Percocet, it is one of the drugs that is screened for in many drug tests. These may be used in addiction treatment centers or by certain employers. The most common drug tests for Percocet detect traces of the drug itself, however more advanced tests detect the metabolites produced when your body processes the drug.

How Long Does Percocet Stay in Your Urine?

A urine test is low-cost and easily available, making them a common testing method for Percocet. Most urine tests can detect multiple substances, such as cocaine and amphetamines, in the same sample.

How Long Does Percocet Stay in Your Blood?

Percocet is only generally detectable in the blood for 24 hours, making for a low detection window. However, more advanced drug screenings can detect the metabolites of the oxycodone in Percocet, not just the drug itself, resulting in longer detection time from the test.

How Long Does Percocet Stay in Your Hair?

As with most drugs, the detection window for Percocet in the hair follicles is much larger so it is used as a long term test. It can be detected in a hair test for around 30 days, although hair testing is generally used to detect heavy, long-term use of Percocet when there is concern that a person is experiencing substance abuse problems. It is unlikely to be accurate for testing short-term use.

Factors That Influence How Long Percocet Stays In Your System

There are a number of factors that influence how long Percocet stays in a person’s system including genetics, age and health.

Age: Individuals over the age of 40 clear the oxycodone in Percocet from their systems at a slower rate than younger adults.

Duration of use: Percocet can build up in your body after extended use. It will be detectable for a longer period of time after your last dose

Metabolism: The faster your metabolism, the faster the drug will leave your system.

Other factors that affect how long Percocet takes to leave one’s system include:

Each of the substances in Percocet acetaminophen and oxycodone come with serious health risks if too much is taken. Acetaminophen overdose can cause severe, even irreparable liver damage. Too much acetaminophen, or when taken in combination with alcohol can cause such severe liver stress that it can lead to liver failure and even death. The oxycodone in Percocet causes serious breathing problems if too much is consumed, and in severe cases can result in complete respiratory failure.

There are also increasing reports of counterfeit pills being made to look like prescription opioids that in fact contain fentanyl or methamphetamine. The United States Drug Enforcement Administration lab testing found that two out of every five pills with fentanyl contain a potentially lethal dose. This confirms, the only safe medications are ones prescribed by a trusted medical professional and dispensed by a licensed pharmacist.

A Percocet overdose, whether other substances are involved or not, is a medical emergency and requires immediate medical attention.

Dependence usually doesn’t occur until after several weeks of taking the drug consistently.

Alina Lodge has specifically designed programs to support those dependent on or addicted to prescription medications. You’ll be able to detox from Percocet in our welcoming and well-equipped treatment facility. This is the process of allowing all traces of the drug to leave one’s system and generally takes seven days.

For those that have developed a substance use disorder, we offer inpatient and outpatient Percocet recovery programs where we deliver therapies required to live a life free from opioid dependence.

Alina Lodge provides a comfortable, supportive environment to help detox and withdraw from Percocet. We offer a combination of evidence-based and holistic approaches to help you recover, and focus on the whole person. No matter what stage of addiction you’re in, recovery is always an option. Contact us today to find out more about our treatment programs and your recovery options.

If you’re ready to overcome your addiction and work toward getting the life you’ve always wanted, Alina Lodge is here to help support you through that process. Our team can help you deal with the stress and difficulties of getting through withdrawal while also helping you work toward your individual goals and dreams. Call us today at 908.663.0033 to learn more about our treatment program options and get help. Your call is confidential and private.